The Norwegian gets praise from everyone who has seen it. Sits about 90% on Rotten Tomatoes, while any Outposters who have seen it report back that it is actually spectacular.

Robert Eggers’ $ 70 million Viking revenge epic, however, contains a scene that has, however, caused a comment. In the climax, Alexander Skarsgård (Zoolander, Real blood) and Claes Bang (Netflix and BBC’s Dracula) fight on top of a volcano in eruption. They are both completely naked, with the genitals on display created by CGI. Imagine that job for a digital effects artist? All day, every day, for weeks staring at roosters. There’s a punchline here, but we’ll not get there. In an interview with Entertainment Weekly, director Eggers admitted he had his concerns about the climax. Was it CGI bits and bobs flopping around that worried him? Not at all. He says:

“To be completely honest, I did not know that this quarry would really look good. We were worried that it would not look like a volcano. I remember saying to Sjón, my Icelandic co-author: ‘Is this a stupid American conclusion? ‘ And he said, ‘That could be, but we make sure it is not. ‘

After we made a couple of recordings, Mark Huffam, one of the producers, came up to me and said, ‘To be honest, I did not think it would work, but this looks good.’

Suffice it to say that it worked well for everyone in the end, and it ended The Norwegian in spectacular style, as well as bringing Amleth’s quest to a final conclusion.

The Norwegian is out now in the cinema. Universal movies will debut on Peacock first, so they may be available on that service around June 6th. 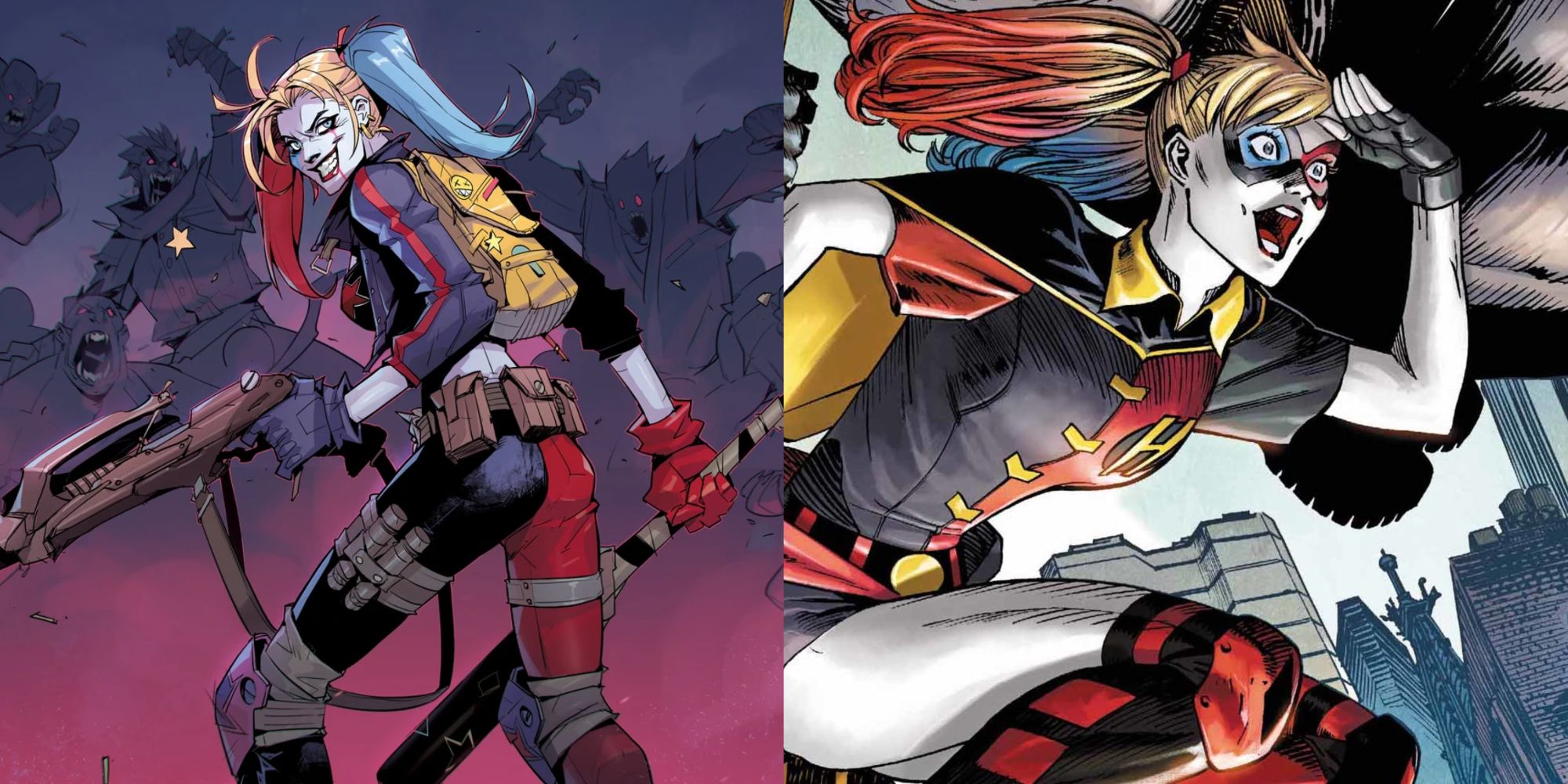