The developer kit, also known as XDK, obtained by Gamers Nexus is a 2020 version of the development kit with AMD APU codenamed “Scarlett”. It is equipped with 8-core AMD Zen2 architecture CPU and RDNA “Navi” graphics processing unit with 56 computing units. These specifications are likely to be the same for the retail and development kits, but there may be changes in the clock speeds.

As confirmed by GN, the torn-down development kit contains not 16 GB of GDDR6 memory, but 40 GB, which may have been the reason why early Xbox Series X leaks mentioned higher capacity at some point before the console was released. The larger memory capacity is typically used for troubleshooting, analyzing frame data or detailed logs. Developers can also use this memory to decompress game buildings instead of resource overhead for pre-optimized games, explains one of the game developers in the video comment section.

The Xbox Series Development Kit is available on eBay for around 1350 EUR, but this price is only for the pre-banned version. Microsoft is well aware of the illegal sale of their consoles and makes sure that these devices no longer work, even for offline games, which is why it is crucial not to connect these devices to the Internet. The sample purchased by GN was already banned in advance, so it can not be used for any gaming activity. 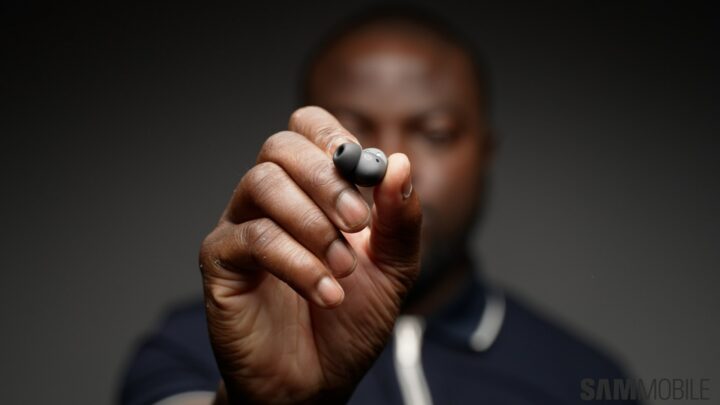 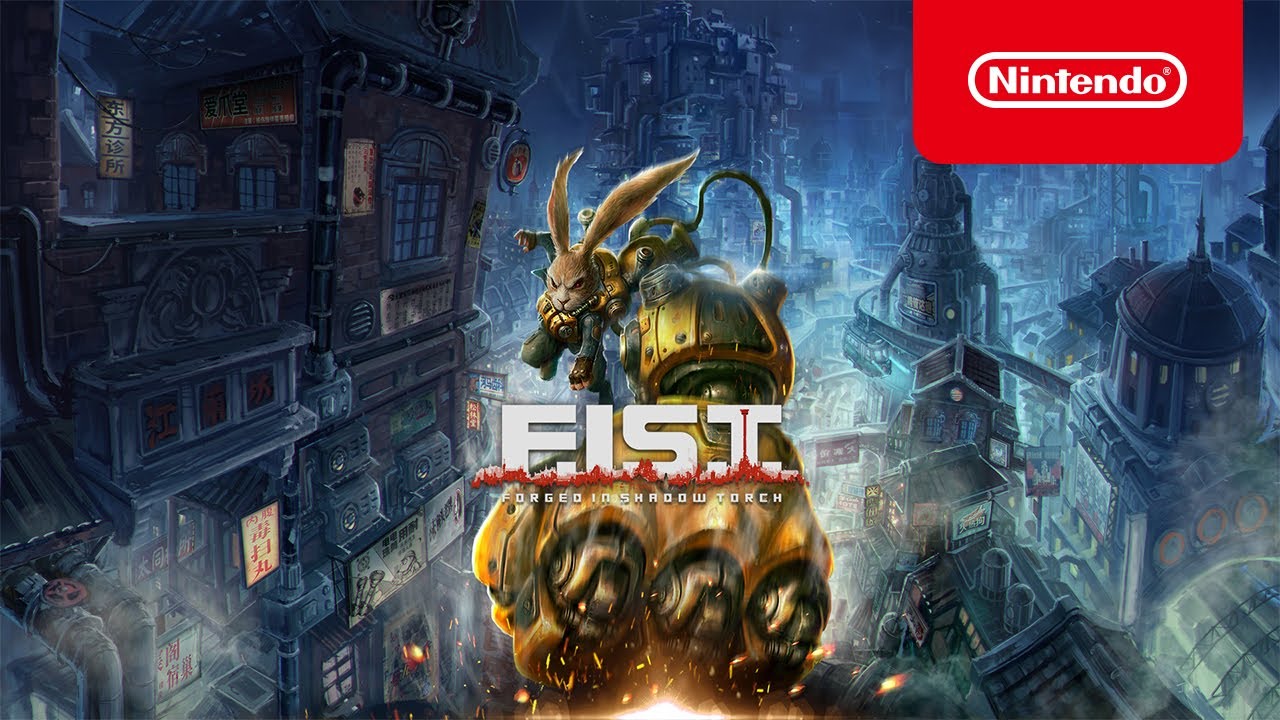