The Los Angeles Lakers have a huge offseason ahead of them, and the new coach they hire can dictate the personnel movements they end up making.

Now, a few weeks after Vogel was fired, there may be a few people who have been shown to be more likely to take the job.

An NBA insider, Jovan Buha of The Athletic, says there are three “realistic” candidates for the spot right now.

“Doc Rivers, Quin Snyder and Mike Brown are, in my opinion, all realistic coaching candidates, depending on how Rivers’ and Snyder’s respective seasons end. I would rate them Snyder, Brown and Rivers from the Lakers’ perspective. “

Many Lakers fans will likely agree that of the three, Snyder would be the best option.

Brown coached the Lakers several years ago, but his offense was slow, stilted, and unimaginative. It’s someone’s guessing if he’s come with time when it comes to offensive, though it certainly may not hurt to be the assistant coach of the fast-paced Golden State Warriors.

Reportedly, Snyder and Rivers were somewhat turned off by the unprofessional way the Lakers fired Vogel.

However, Buha also added the following:

“Every available coaching candidate should be realistic for the Lakers. It’s going to be the best job on the market except maybe Brooklyn. You’re going to coach James and Davis and live in Los Angeles while leading the most famous franchise in NBA history. I think most coaches would jump at that opportunity, provided the Lakers offer market value in dollars and years. 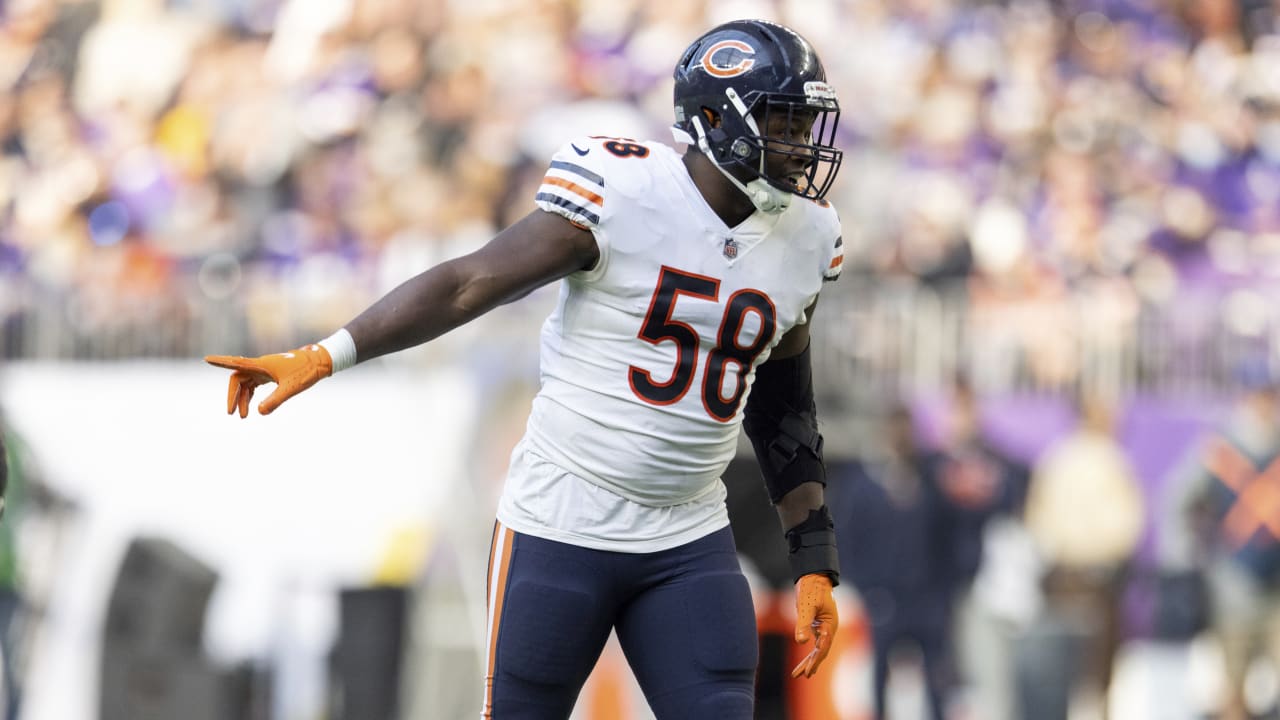 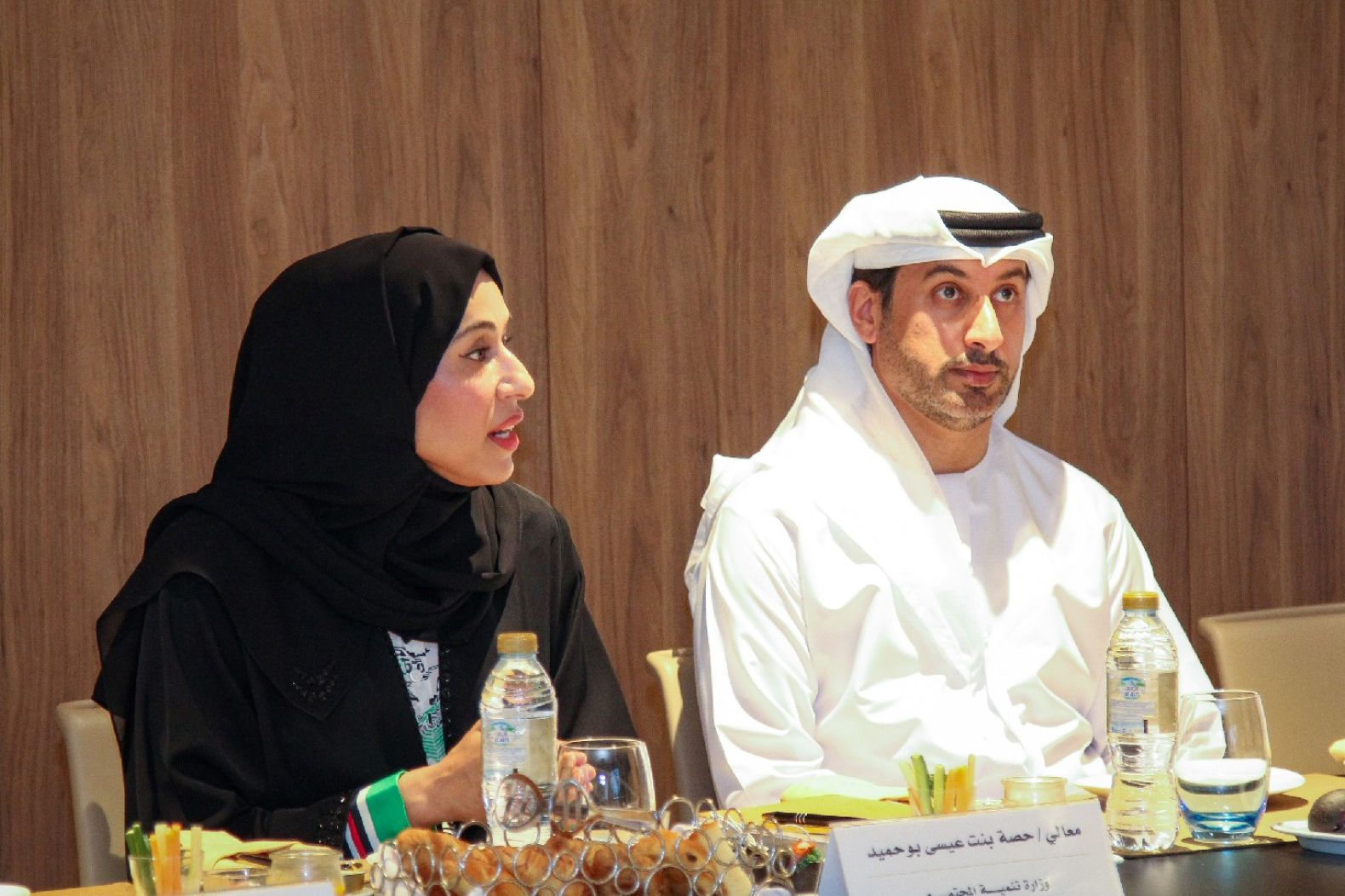