New rules for filing ITR: The government has expanded the scope of filing tax returns to bring more people into the tax bracket according to the new tax filing reporting standards (ITR).

According to new changes, if the amount of TDS (Tax Deducted at Source) and TCS (Tax Collected at Source) exceeds Rs 25,000 in one year, then tax return (ITR) must be submitted.

According to the announcement from the Ministry of Finance, several income groups and people with income must now file a tax return. In the midst of these changes, more people will be brought under the tax net. The new rules have entered into force on 21 April 2022.

In an interview with Zee Business, tax expert Ameet Patel decoded the complexity of the new tax rule. He said, according to section 139, the government can notify any income class that they can notify to file ITR. In this case, the government has used its power to inform people, Patel said.

If the sale, revenue or income of the company is more than 60 lakhs, the return must be filed, Patel said, referring to new ITR standards. He further added that ITR should be filed even if the professional income is more than Rs 10 lakh per year.

Furthermore, a person whose deposit in a savings account is Rs 50 lakh or more will also have to file ITR regardless of their income level, he added.

The new announcement also said that if the amount deposited in the bank savings account is 50 lakh or more in 1 year, then such depositors will also have to submit their tax returns, Patel said.

The government believes that with the new changes, the scope of the income tax return will increase, and more and more people will be able to enter the tax network.

Now there are more people in the X-circle

The government is expanding the scope of ITR 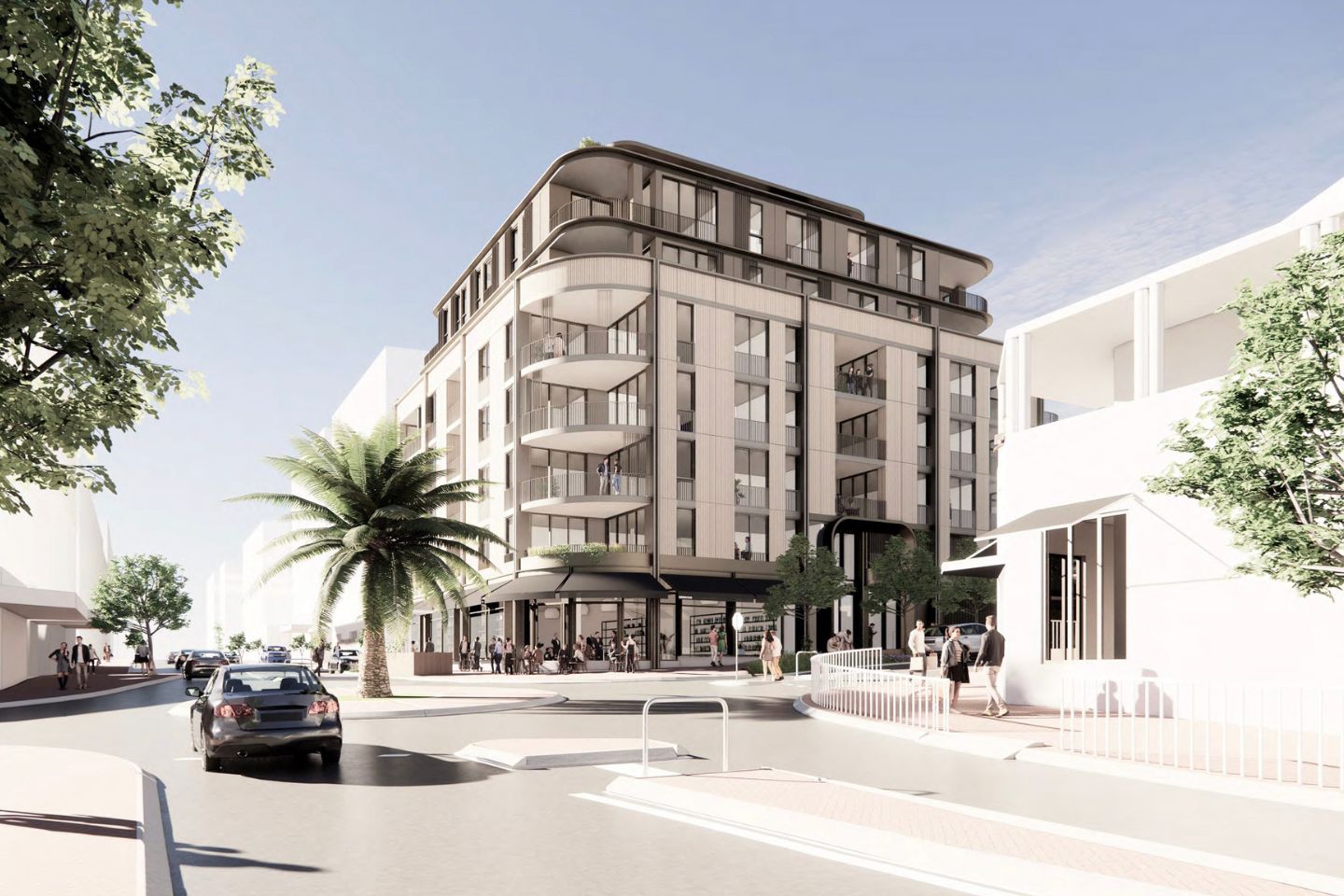 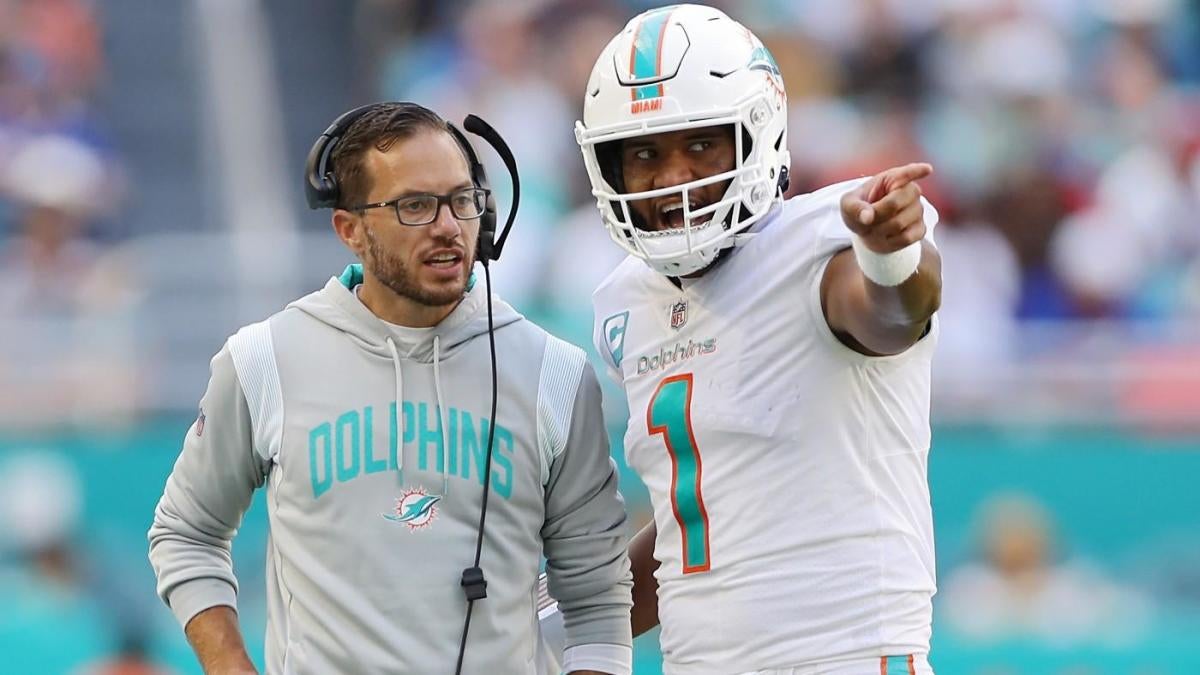