Two brothers have been convicted of murdering a man who was stabbed to death on a street in Birmingham. Amin Talea was found fatally wounded by two passers-by in Middleton Hall Road, Kings Norton around 9pm on October 1 last year.

Ridhwaan Farouk, 19, and Mohammed Farouk, 21, caught a taxi from Risborough House in Turves Green to Overbury Road before lurking and after appearing from the side of a building and attacking Mr Talea outside his apartment in Longfellow Road when he went to meet two of his friends parked in a Volkswagen Golf.

After the attack, the 20-year-old Mr Talea sought the help of two strangers who saw that he was bleeding from a significant wound in his abdomen. One of the men called 999.

Surgeons did what they could, but the bleeding was irreparable. Mr. Talea died in the early hours of October 2nd. Following a trial at Birmingham Crown Court, a jury has found Mohammed Farouk and Ridhwaan Farouk, from Weoley Castle, both guilty of murder. They will be convicted on Friday, April 29.

Opening the case earlier this month, prosecutor Mark Heywood said: “Shortly after 9pm on the evening of October 1, 2021, two men were walking along Middleton Hall Road in Kings Norton when a young man suddenly approached them from behind and knocked on one of Them on the shoulder to get their attention.

“Then he stepped in front of them and asked them to call for an ambulance as soon as they could because he had been stabbed. The man who did that was Amin Talea.

“The men saw that he was bleeding from a significant wound in his abdomen. One of the men called 999. Surgeons did what they could, but the bleeding was irreparable. Mr. Talea died in the early hours of October 2. He was 20. years old. “

The prosecutor described the attack, which was captured on CCTV, adding: “Mr Talea approached the Gulf from the right of the screen. While doing so, you will see two men appear from the side of the building and walk out onto the sidewalk.

“When Mr Talea got on level with the car, the first of the two men suddenly attacked him. His attacker seems to be losing something which causes him to shift his attention away from Mr Talea. But while he is doing so, he is chasing the other attacks Mr Talea up to the intersection with Middleton Hall Road. “

The court heard that at least one of the brothers was seen wearing a balaclava at the time. The jury was told the following morning that Ridhwan Farouk confessed to a work colleague that he had been present at Middleton Hall Road the previous night and said it was his brother’s beef ‘. When he was later arrested, he told police he believed Mr Talea was a ‘gang affiliate’ who could have been attacked for ‘many reasons’ by ‘many different people’.

To get the latest crime and lawsuit updates straight to your inbox, click here 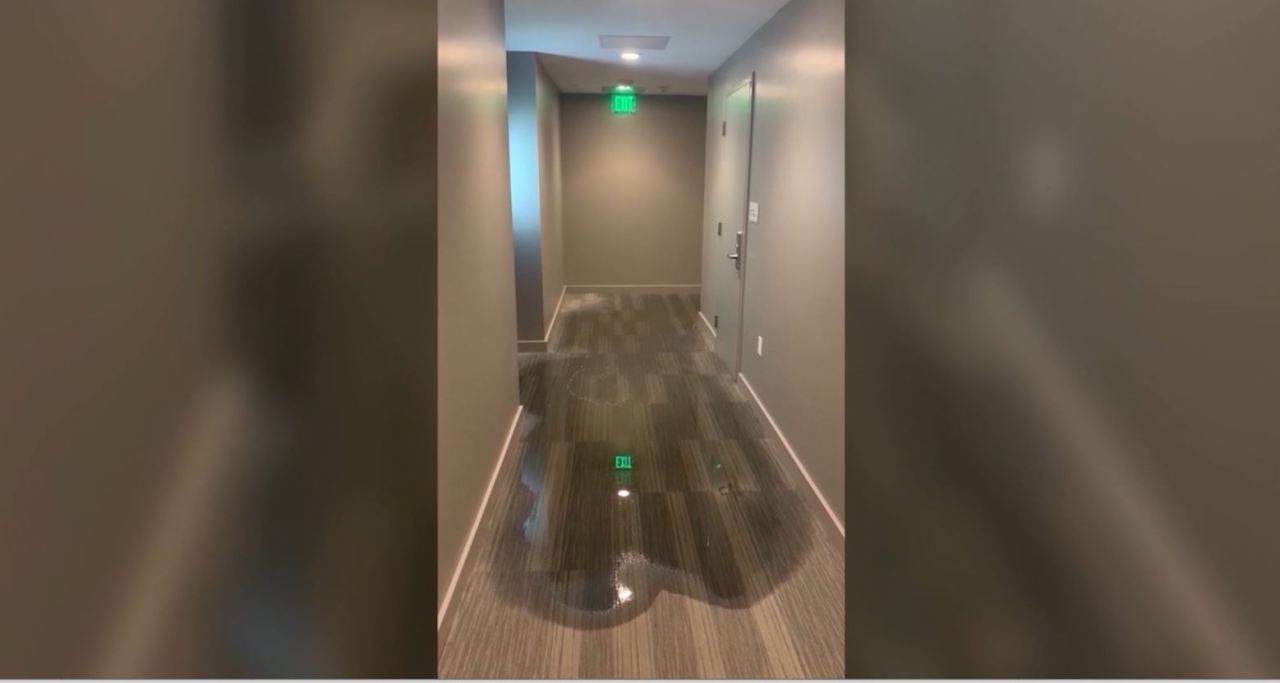