A look at the evidence in the “The Dexter Killer” case; plus, recently revealed letters from the man police say wanted to be like the fictional serial killer Dexter Morgan.

An important piece of evidence was the hockey mask worn by the killer when he attacked his two victims in October 2008. Gilles Tetreault managed to escape the assault, but Johnny Altinger was murdered by the masked man.

On October 3, 2008, Canadian man Gilles Tetreault followed the directions to a place in Edmonton where he was to meet a woman named “Sheena” he met online.

A copy of the instructions that Gilles Tetreault sent by “Sheena.” His presumed date had refused to give him the actual address of the house where they were to meet, but instead sent him a detailed guide to the place and told him that “the garage door will be open for you.”

After Gilles Tetreault entered through the partially raised door into the darkened garage, he noticed that someone was grabbing him from behind.

Gilles Tetreault quickly realized that this was not a date when he came face to face with a man in a hockey mask who shocked him with this anesthetic relay.

The masked man pulled out a gun and ordered Gilles Tetreault to the ground and put duct tape on his eyes. While Tetreault was on the ground, he decided, “if I’m going to die, I’d rather go my way than his way.” He got up, ripped the ribbon from his eyes and grabbed the attacker’s pistol. That was when he discovered it was made of plastic.

After a violent fight, Gilles Tetreault managed to escape from the garage, and quickly drove away.

He failed to report the fright to the police out of embarrassment. For each day that passed, Tetreault convinced himself that the attack was not as serious as he first thought.

But just a week later, the masked man would find his next target, Johnny Altinger, who would not be as lucky as the first victim.

On October 10, 2008, Edmonton man Johnny Altinger disappeared after responding to a similar dating ad on the plentyoffish.com website. Concern became alarming for Altinger’s friends and family when, three days after he disappeared, he received this unusual email from Altinger’s account. They knew this was very out of character, so they reported him missing to the police.

Johnny Altinger’s friends were also able to hand out the instructions Johnny had passed on to them before his date. These instructions led police directly to the garage, which turned out to be rented out to a hopeful filmmaker named Mark Twitchell.

Mark Twitchell, 29, had rented the garage space to film his movie “House of Cards.” The short film showed a killer luring men to a garage and murdering them.

An initial search of the garage revealed what appeared to be blood splatter, which Twitchell told police came from the “House of Cards” execution scene he was filming. When investigators asked an actor from the film how much fake blood splatter was from his scene, he replied “None.” Luminol tests later revealed large amounts of human blood that were not visible to the naked eye.

During their investigation, investigators found out that Mark Twitchell was an avid fan of the Showtime series “Dexter” about a revenge serial killer. Twitchell even posed as Dexter Morgan on Facebook.

Police thought Mark Twitchell’s garage looked like a scene straight out of the Showtime series “Dexter.” The garage had plastic sheets that covered all the windows, a table with blood spray and cleaning supplies.

Johnny Altinger’s blood was found in the trunk of Mark Twitchell’s family car – a discovery that led to the filmmaker’s arrest on Halloween Day in 2008.

Police believe Johnny Altinger was hit over the head with this pipe shortly after entering the darkened garage. He was then stabbed to death.

Investigators found a knife in Mark Twitchell’s car with blood on both the vagina and the knife.

The search of the car also prompted police to discover a deleted file on Mark Twitchell’s laptop called “SK Confessions”. Despite Twitchell telling police that the document was a manuscript, investigators wanted to find out it was a detailed account of Twitchell’s crimes.

Picture made by “SK Confessions”

Pictured here is the beginning of “SK Confessions”, which would become a key piece of evidence in the case against Mark Twitchell. The first lines read “This story is based on true events. The names and events were changed a bit to protect the culprits. This is the story of my development to become a serial killer.”

From the hockey mask to the lead pipe to the “Dexter-prepped” garage, police noted that the details of “SK Confessions” line by line matched directly with the evidence they found at the crime scene. A passage spoke of the killer trying to burn remains in a barrel; Police found this burnt barrel inside Mark Twitchell’s garage.

A look at the evidence

One piece of the puzzle that got the police behind it was that “SK Confessions” was talking about a victim who escaped. Find the person the police thought and you have proven that “SK Confessions” are genuine and does not the fictional script Mark Twitchell claimed it was. Pictured here is a detective holding up a picture of the hockey mask that authorities thought anyone who had fled Twitchell would remember.

Seeing the hockey mask at this police press conference was what made Gilles Tetreault finally stand out.

Letters from “The Dexter Killer”

While preparing to cover the trial for the Edmonton Journal, Canadian investigative journalist and MacEwan University professor Steve Lillebuen began corresponding with Mark Twitchell after receiving a surprise call from the soon-to-be-convicted killer himself.

Short to the body

In June 2010, as Mark Twitchell was preparing to take a stand on his lawsuit, arguing that he had “accidentally” killed Johnny Altinger in self-defense, he decided to finally reveal the location of Altinger’s body. Here are Twitchell’s handwritten instructions on a Google map. The guide led police to a manhole where Twitchell had dumped Johnny’s remains.

During their correspondence, Steve Lillebuen pressured Mark Twitchell to explain himself, but he was unable to get a satisfactory response from Twitchell.

In the excerpt shown here, Mark Twitchell states, “It is what it is, and I am what I am.”

Steve Lillebuen writes about these letters in his book “The Devil’s Cinema: The Untold Story Behind Mark Twitchell’s Kill Room.” 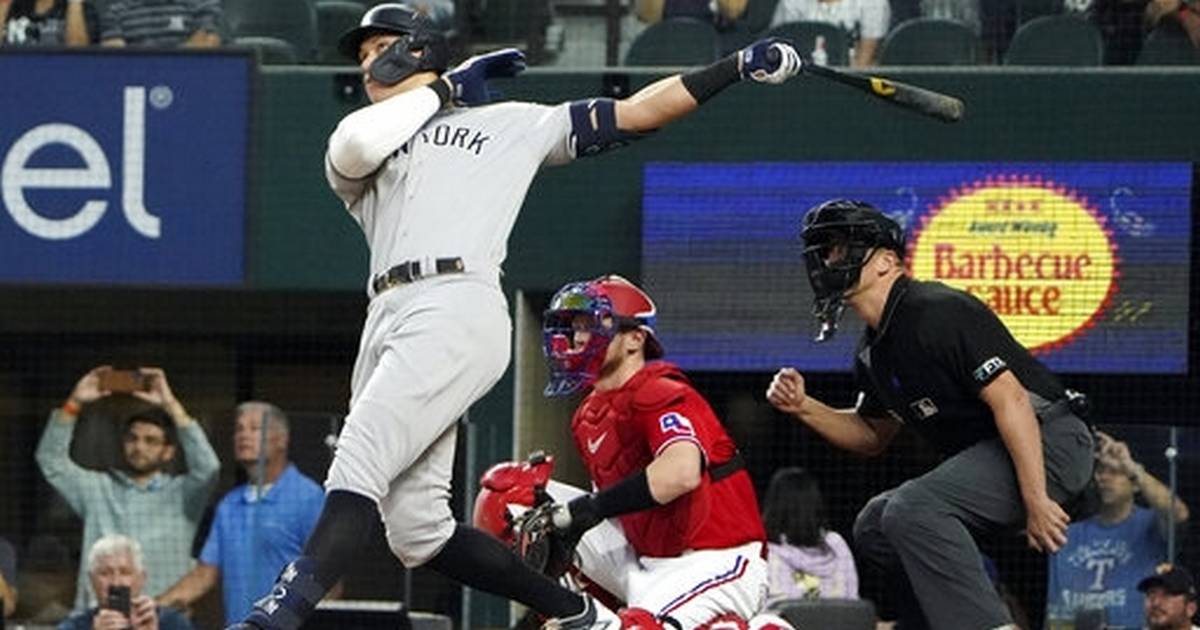