For generations, the Cherokee had been collecting plants along the Buffalo River in Arkansas. The flora could be used to make a wide variety of things: blow guns, baskets, medicine and even ganatsi, a hickory nut soup.

Then, in 1972, the National Park Service took over the river and made it illegal to remove plants there without permission from the authorities.

The move cut off a valuable supply of river pipes, blood root, sage and other plants that can be hard to find on the Cherokee Nations reservation in northeastern Oklahoma, on the border with Arkansas.

Last week, about 50 years after the river became federal land, the Cherokee received formal permission to collect these plants, as some of their ancestors did, thanks to an agreement between the tribe and the National Park Service.

The agreement, which was signed last week, allows Cherokee citizens to gather 76 types of plants along the river that are important to the tribe, according to the agency and the Cherokee Nation.

“This is an act that will last for generations,” Chad Harsha, the tribe’s secretary of natural resources, said at a signing ceremony on April 20.

The agreement is valid for five years and can be extended. A National Park Service employee came up with the idea for such a pact around 2014 and worked with researchers at the University of Arizona to propose the agreement to Cherokee, said Clint Carroll, a Cherokee citizen and professor of ethnic studies at the university. from Colorado Boulder.

Jenny Anzelmo-Sarles, a spokeswoman for the National Park Service, said the Cherokee’s agreement with the agency to collect plants along what is now the Buffalo National River had been “in effect” since November 2019, but the signing ceremony took place only last week because delays caused by the pandemic.

This was the third such agreement the agency has signed with a tribe, said Jennifer Talken-Spaulding, a cultural anthropologist at the agency.

The first was between Tohono O’odham Nation and Saguaro National Park in Arizona in 2018, and the second was in 2019 with the Eastern Band of Cherokee Indians and the Great Smoky Mountains National Park.

The deal reverses part of centuries of Cherokee mistreatment of the United States, which Chuck Hoskin Jr., chief executive of the Cherokee Nations, said at the signing ceremony had threatened the tribe’s language and culture.

In the late 1830s, the Cherokee, along with four other tribes in the southeast, were forced to move west along what is now called the Trail of Tears, according to the National Park Service and the Cherokee Nation.

Cherokee is among the largest tribes in the country, with more than 140,000 citizens living in the reservation.

Under the new agreement, Cherokee citizens can collect plants along the river if they register with the tribe, which will then notify the National Park Service, Mr. Harsha.

Plants are sacred to the Cherokee and allow the tribe to maintain a connection to their land, Chief Hoskin said. Citizens collect them in small quantities that are sustainable for the soil they grow on, said Dr. Carroll, professor of ethnic studies in Colorado.

National parks often have a more abundant supply of plants than reserves, which are more prone to soil development and rising temperatures, he said.

Cherokee are closely monitoring the methods they use to turn plants into medicines or supplies or food, said Dr. Carroll, because the techniques have been exploited and ridiculed by outsiders.

The Oklahoma reservation is not Cherokee’s original homeland, but the tribe has built a connection to the country over the past two centuries, said Dr. Carroll.

The agreement will ensure that future generations can learn the secrets of the sacred plants, which was more important than ever, said Dr. Carroll, because “with climate change, the plants are not guaranteed to be there.” 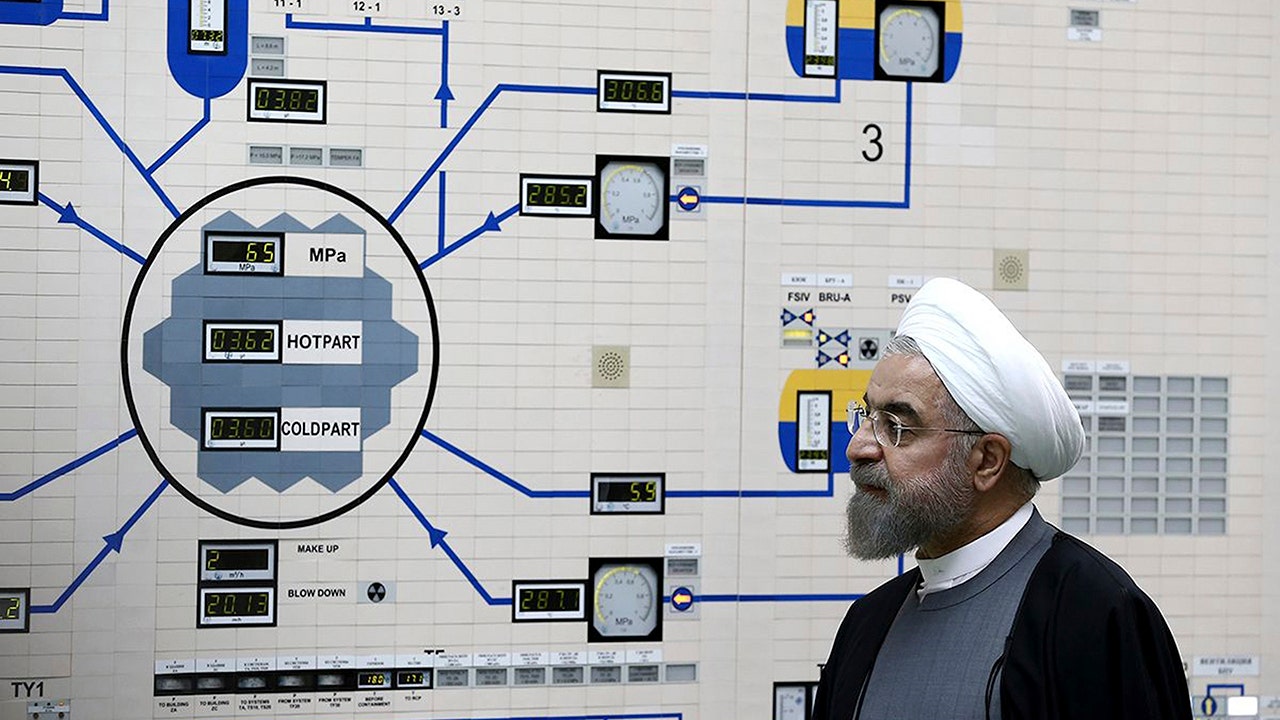 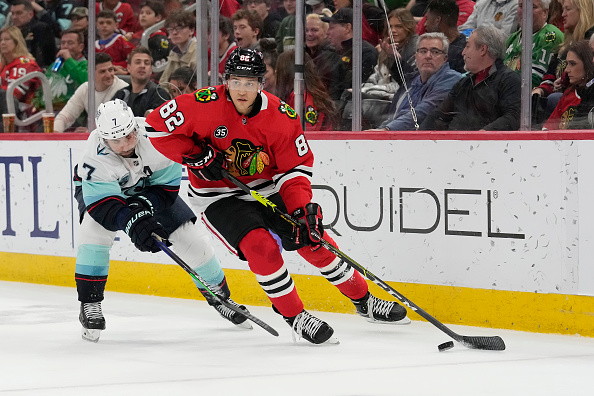 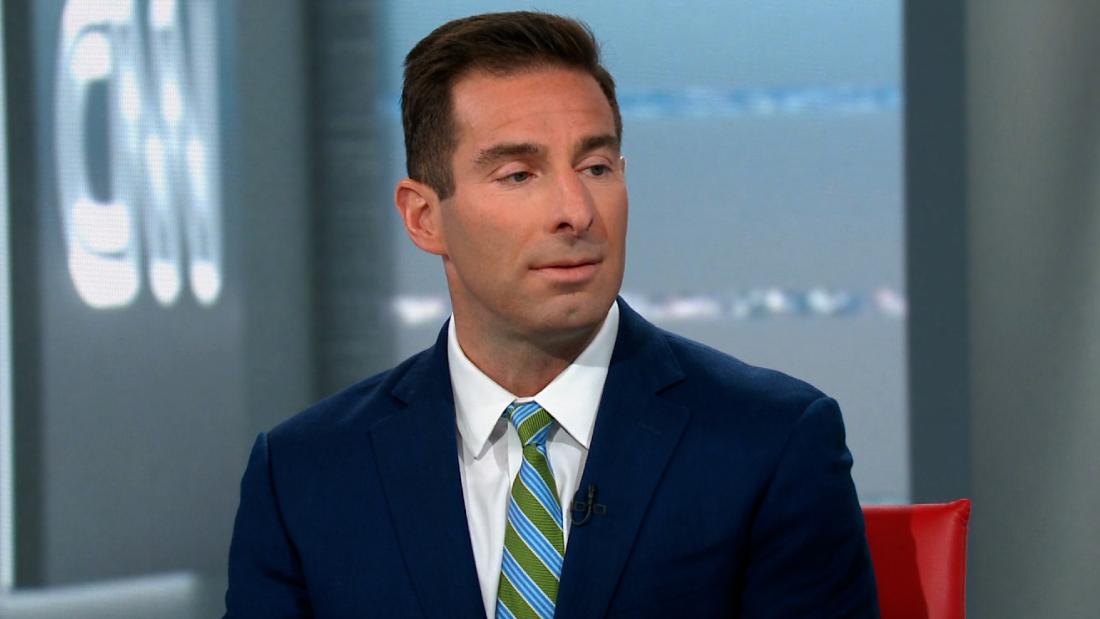