The California Department of Education’s recommended reading list promotes books for kindergarteners about students in transition, and for high school students about students who kneel during the national anthem.

The recommended reading list is located in the “curriculum and instructional resources” section of the California Department of Education’s website, suggesting dozens of books for each age group.

“Call Me Max,” a book listed as appropriate for grades K-2, is about a student who “lets his teacher know he wants to be called by a boy’s name.”

In the book, narrated by Max, he raises his hand when his teacher called his name on the first day of school. “I wondered if she thought my name didn’t make sense to me. I felt the same way,” the book reads.

The main character in the book “Call Me Max” decides which bathroom to use.
(YouTube video)

The description of the book “Calvin” says that “Calvin has always been a boy, although the world sees him as a girl.”

“It Feels Good To Be Yourself: A Book about Gender Identity,” also aimed at K-2, is “an expansive, affirming look at gender identity [which] explores identities across the spectrum as it introduces different children.”

“Your gender identity may or may not match what people thought you were when you were born,” the book reads. It tells a story about Alex, who is “both a boy and a girl.”

“When Alex was born, everyone thought Alex was a girl, but Alex is both a boy and a girl. This is Alex’s gender identity,” the book says.

BETHANY MANDEL: PARENTS FIGHTING SCHOOLS TO PROTECT THEIR CHILDREN ARE HEROES, NOT BOOKBANNERS

“There is no such thing as a book about transgender children that is appropriate for a school to recommend to kindergartners,” said Outreach Parent Advocacy Education Director Erika Sanzi. “The Department of Education should care a lot more about reading and maths and social studies than the gender ideology they sell to students, often behind their parents’ backs.”

For middle school students, the main character in the book “Rick” struggles with his own identity after being “uncomfortable with his father’s jokes about girls and his best friend’s explicit talk about sex.”

The book description says that Rick discovers that his identity “may be opting out of sex altogether.”

The California Department of Education is promoting books about gender identity for children as young as kindergarten.
(iStock)

For high school students, the reading guide recommends the book “Stay Gold,” with two main characters, one named Pony, who “hides her transgender identity,” and Georgia, “a cisgender cheerleader counting the days until she graduates.”

The book “Why We Fly” discusses two girls on a cheerleading team who stage a protest during the national anthem. The book’s authors said they were inspired by Colin Kaepernick, who took a knee to protest racial injustice.

The book also depicts one of the main characters getting high from a weed pen in a school locker room.

“I unzip my bag … and take out … my vape pen … I exhale a puff of vapor just as the door opens,” the book says.

It later depicts her getting high at home, then trying to hide it from her parents when they return unexpectedly.

The California Department of Education did not respond to Fox News’ request for comment.

Kelsey Koberg is an editor at Fox News Digital. Story tips can be sent to kelsey.koberg@fox.com and on Twitter: @KelseyKoberg. 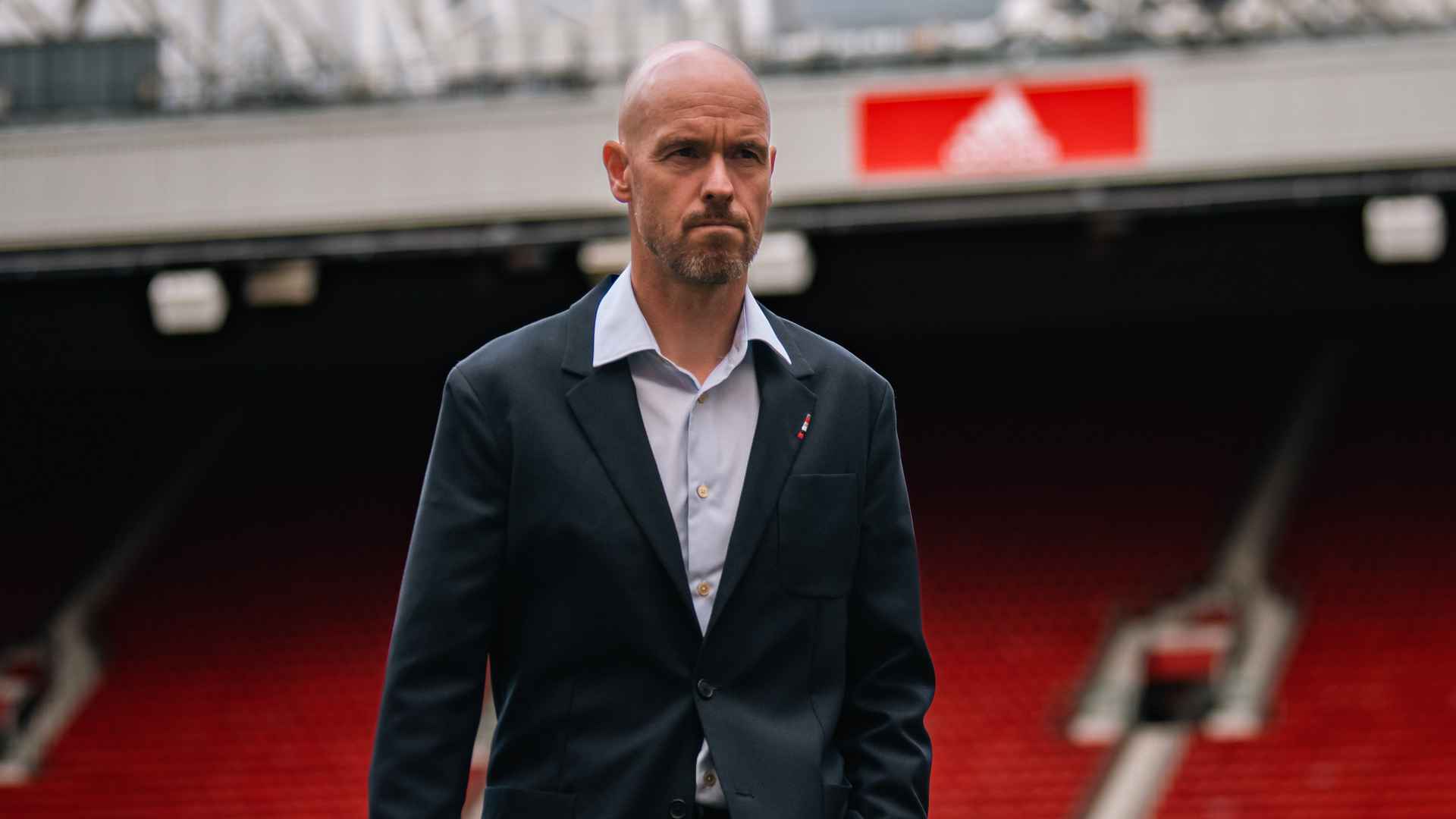 Man Utd’s October schedule is the busiest in our history 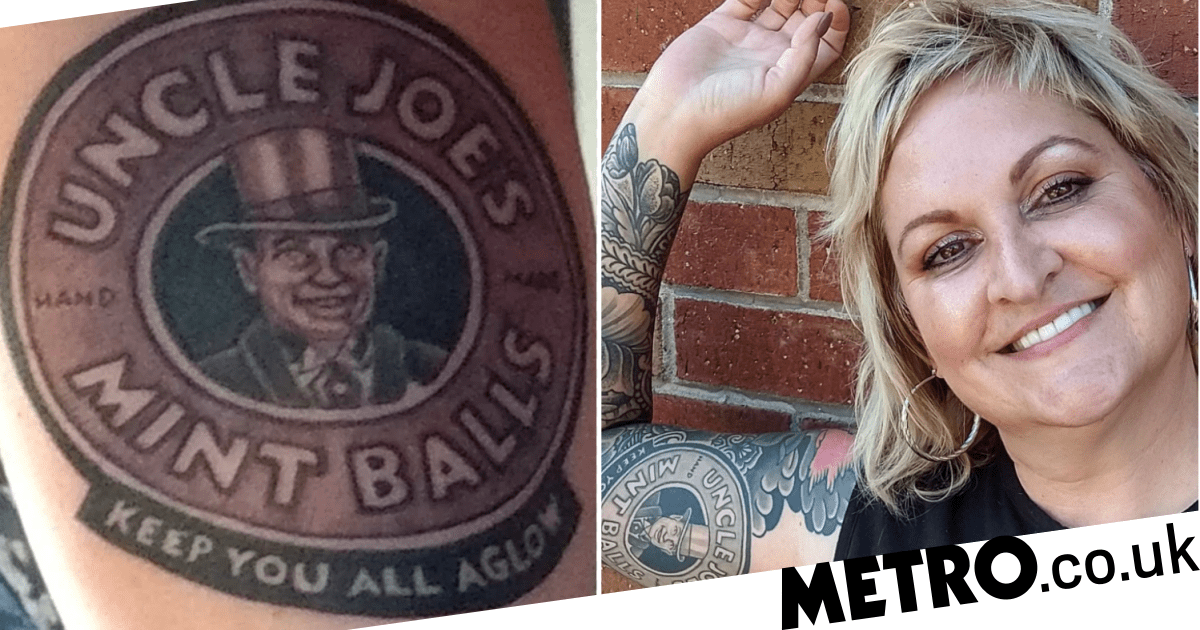