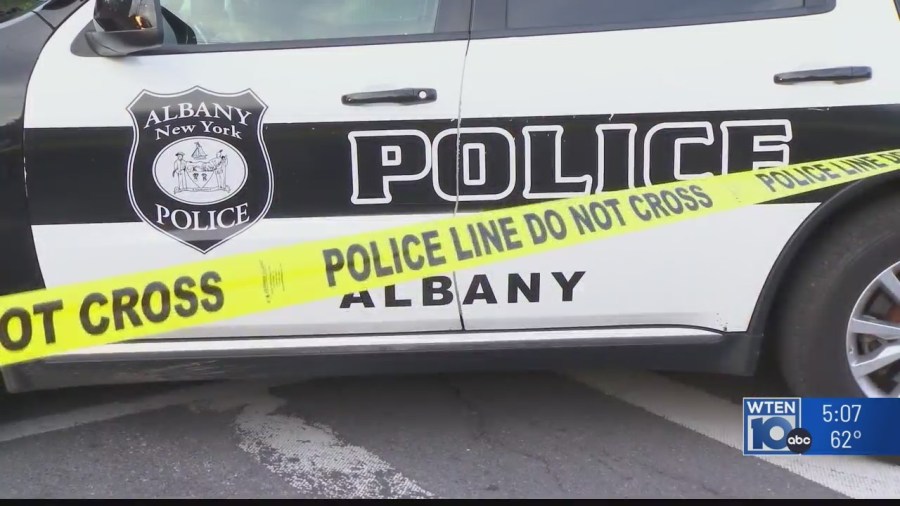 “The police are doing their job because they’re apprehending these individuals. They’re removing that gun from that person’s possession, but with these broken laws, we’re not able to hold people accountable,” Soares tells NEWS10’s Mikhaela Singleton.

Soares says about 80 people have been shot so far in the city of Albany since the start of 2022, with 20 of those happening between July 25 and August 28 alone.

In a press briefing titled “Summer 2022 in Review: Albany Has Forsaken the Black Community,” he says the shootings come as a constant cycle of perpetrators retaliating against each other, with innocent homeowners and bystanders caught in the crossfire. He further adds that these shootings tend to happen in traditionally disenfranchised black and brown communities.

“The disproportionality that is now is violence in the same communities,” he says.

On Wednesday, Soares will turn his attention to the Raise the Age laws. Under the current system, sixteen and seventeen-year-olds can no longer be charged as adults in most criminal cases. Soares shares with news media a list of recent offenders, all of whom had prior offenses as juveniles.

“In the past, when a person carried a loaded firearm, that person would be removed from the community, they would be taken into custody, and they would be held accountable. Now the same people are stopped two, three, four times, repeatedly with loaded firearms, ” he explains, referring to New York’s 2019 bail reform.

He says after two mass shootings in Albany in August — one that injured five on Central Avenue and another that injured six on Hudson Avenue — he says the state should call a special session to decide whether the reforms are helping or hurting.

“If a mass shooting in Buffalo can prompt swift and swift action, then mass shootings in Albany should also elicit the same response,” Soares says.

Governor Hochul is leading a comprehensive approach to ending the gun violence epidemic, investing millions in gun violence prevention and victim assistance programs, including in Albany, convening regional gun violence listening sessions to hear directly from communities across the state, and working with law enforcement and leaders across New York on solutions to save lives, get guns off the streets and make our communities safer.

The Children’s Defense Fund — a major supporter of the Raise the Age laws — advocates on its website that children should meet in a court that meets their developmental needs and not live with an adult criminal record that prevents them from moving forward in life.

Soares says such a noble sentiment means little without corresponding investment in disenfranchised communities to reach children before they turn to crime.

“You have to make significant investments in prevention strategies that are effective, and the reality is that we’re lacking in those prevention strategies. Young people shouldn’t be going out into society where they don’t have the opportunity to engage in conflict resolution,” he says.