It has been a year since the Taliban returned to power in Afghanistan.

One of the first things they did was ban women from playing any sport, putting female athletes at risk.

But with the help of a former world champion cyclist, five young women from the national cycling team managed to escape to a town in northern Italy.

Some of them are now hoping to become the first cyclists ever to represent Afghanistan at the Olympics. The BBC visited them to find out how they are settling into their new lives.

Filmed and edited by Derrick Evans 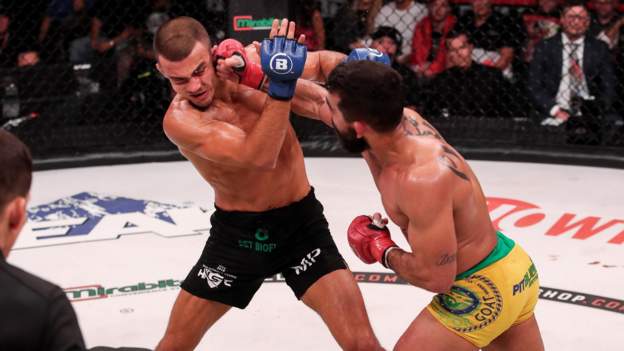 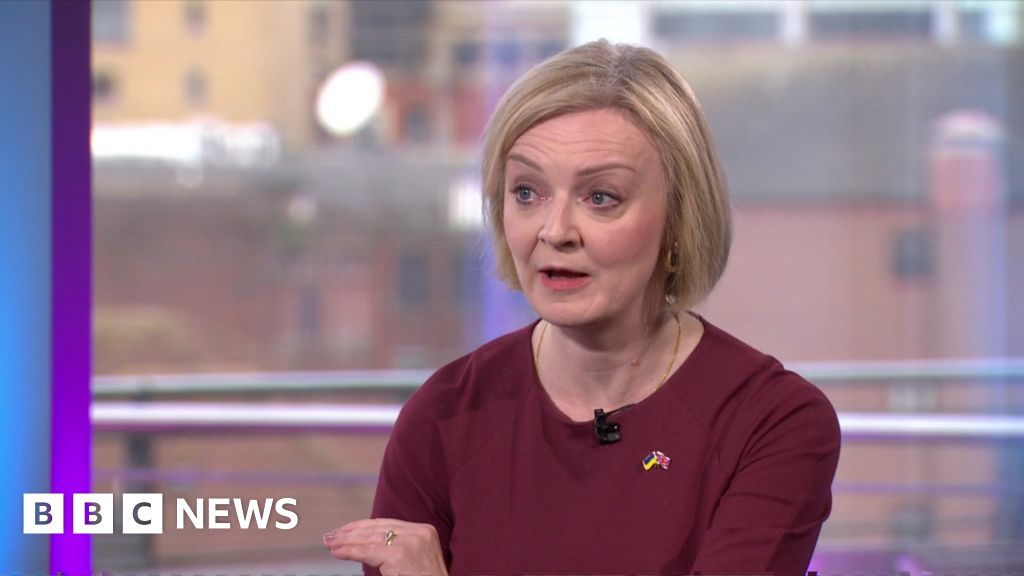 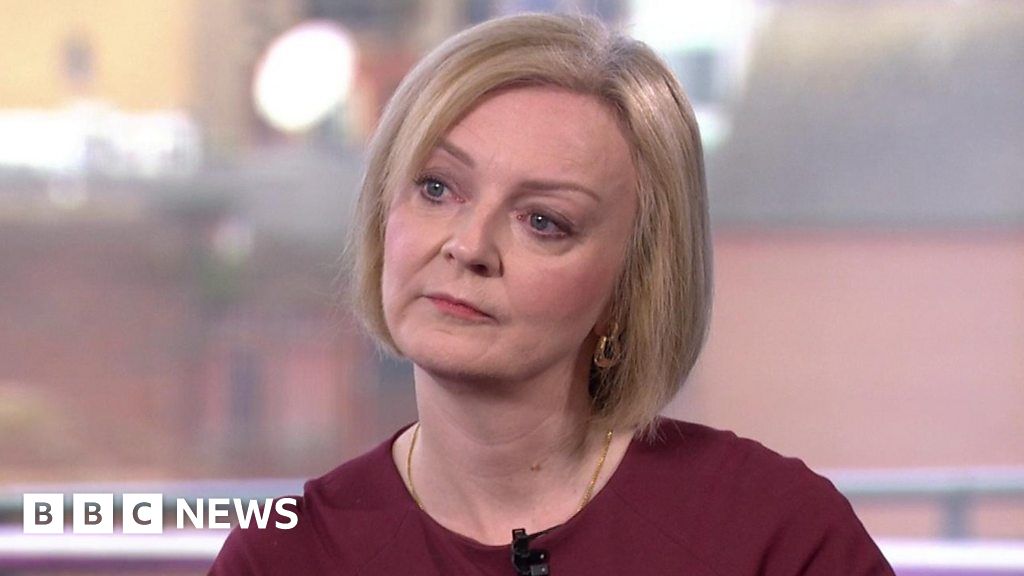