Actress Anne Heche has fallen into a coma and remains in “extremely critical condition” days after she crashed her car into a Los Angeles home, causing both to burst into flames, a representative told news outlets Monday.

“She has significant lung damage requiring mechanical ventilation and burns requiring surgical intervention,” Michael McConnell, a Heche representative, told Reuters and other news outlets. “She is in a coma and has not regained consciousness since shortly after the accident.”

On Friday around 10:55 a.m., a car crashed into a home in the Mar Vista neighborhood, causing a “heavy fire,” according to the Los Angeles Fire Department. Heche, 53, was pulled from the car, a Mini Cooper, and taken to a hospital.

It took 59 firefighters and 65 minutes to put out the blaze, which caused extensive damage, according to the fire department.

A woman was inside the home during the crash but was not injured, CNN reported. A GoFundMe campaign has been set up for the woman, who “lost her entire life of possessions,” according to the fundraiser’s statement.

The Los Angeles Police Department is investigating the circumstances of the crash, including the possibility that Heche may have been driving under the influence, Officer Norma Eisenman, a spokeswoman, confirmed to The Washington Post. A warrant for the actress’ blood was obtained the day of the incident, Eisenman said. As of early Tuesday, Heche had not been charged with any crime.

Heche’s acting career took off after she starred in the soap opera “Another World” beginning in the 1980s, and she later appeared in films including “Donnie Brasco” and “Six Days Seven Nights.” She dated Ellen DeGeneres for 3½ years, beginning in the late 1990s, in a relationship that attracted intense public attention.

Shortly before the crash on Friday, around 10:35 a.m., Heche was buying a wig at a salon in Venice, the salon’s owner, Richard Glass, told the Los Angeles Times, adding that she was in good spirits and did not appear to be intoxicated. . He posted a photo on Instagram with a smiling Heche.

TMZ reported that Heche crashed his vehicle into the garage of an apartment building that morning. The outlet has obtained a video that says she peels off after the collision, although the footage is not time-stamped.

Surveillance recordings from 10:53 a.m. that day, obtained by CBSLA and TMZ, shows Heche’s blue Mini Cooper speeding through Mar Vista just before crashing into the house, according to the outlets.

David Manpearl, a neighbor of the destroyed home, told the Times that he was at his desk Friday morning when he saw a car drive past his window. He heard a crash moments later. Manpearl ran out of his house and down the street, where he saw that a car had driven through the front of his neighbor’s house and was pinned against the back wall, he told the Times. When he went inside, he saw a barefoot resident in the middle of her kitchen asking for help with her pet, he told the paper.

“She couldn’t move because the ceiling had fallen, so there was all kinds of debris everywhere,” Manpearl said, adding that he helped the resident of the house to safety — and tried to help Heche.

“It got to the point where there was fire everywhere. It was all around us,” Manpearl told the Times. “It had spread from the car to the house, and the smoke became thick. I kept hoping the fire department was there, but they hadn’t come yet, and eventually I had to leave the house for my own safety.”

Heche was taken to the hospital with serious injuries, and CBSLA reported that the wrecked blue Mini Cooper was later towed from the house. 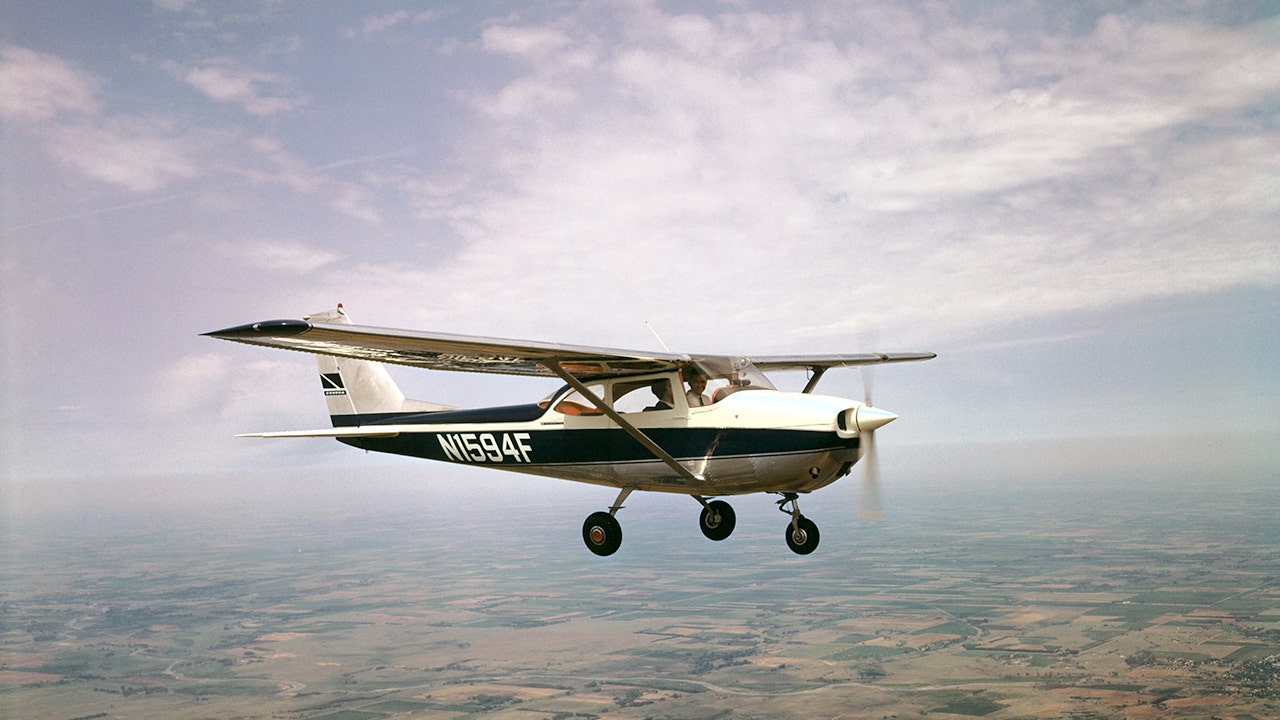 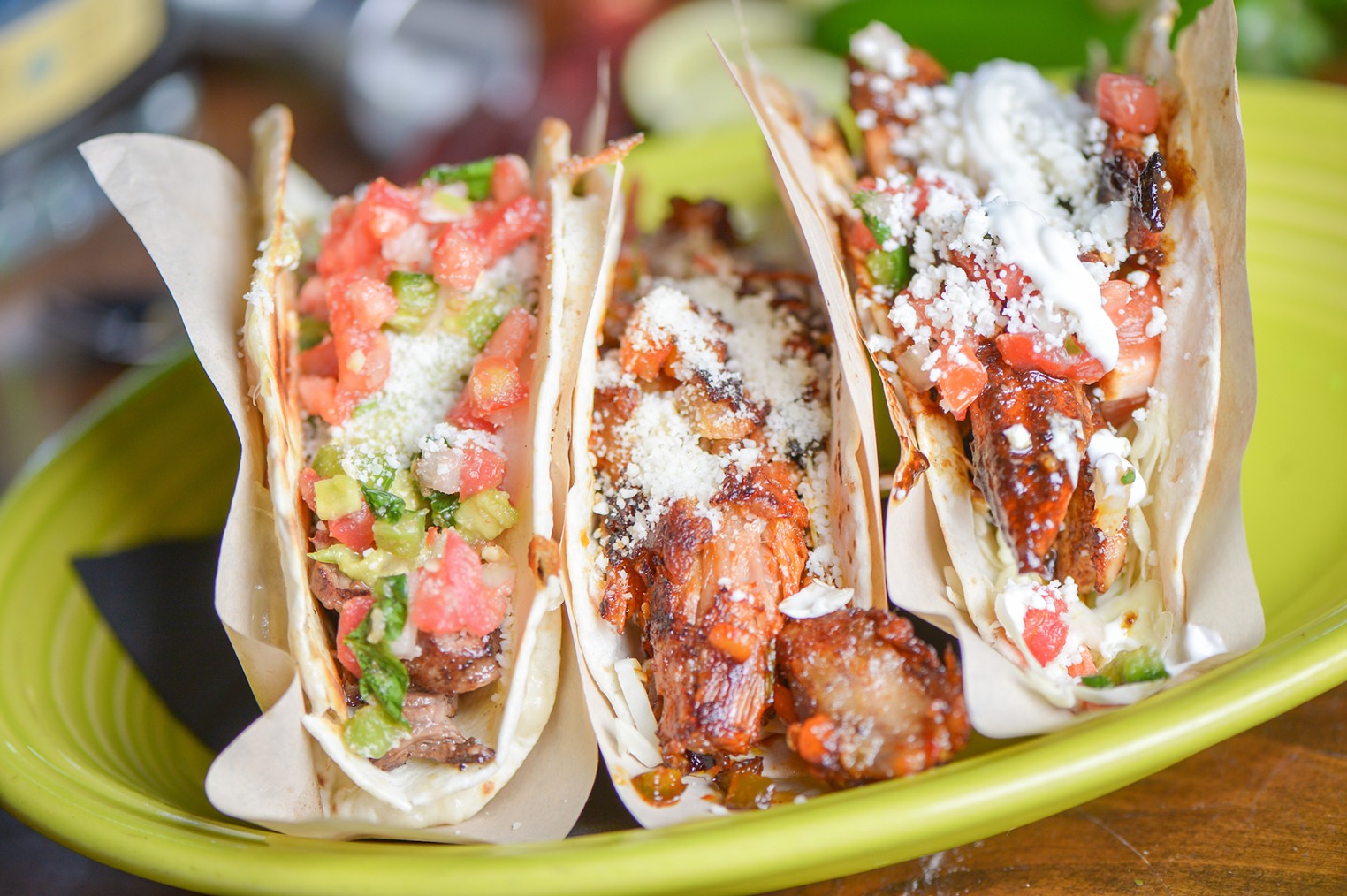