Ra’am MK Mazen Ghanaim has threatened to leave the governing coalition after police action, but party chairman Mansour Abbas is eager to remain in the coalition.


Police intervention after riots on the Temple Mountain of Al Aqsa Mosque last Friday and stoning of buses transporting Jewish passengers this morning on the way to pray at Kotel Western Wall, has put pressure on Ra’am United Arab List to leave the city. governing coalition.

On Friday, Ra’am MK Mazen Ghanaim threatened to leave the governing coalition after police action, and today the mufti of the Israeli Islamic Movement, Sheikh Mohammed Salame Hassan, called on Ra’am to leave the coalition “for the sake of Al Aksa.” Other leading figures in Ra’am also called at the weekend for the party to leave the coalition government, which is still withdrawing from Yamina MK Idit Silman, who left it without its majority of 61 MK in the Knesset with 120 seats.

What’s next while the Israeli government falters?


The Israeli government loses a majority in the Knesset


Ghanaim sent a letter to Prime Minister Naftali Bennett on the matter and was interviewed on the subject on Channel 13 News. He said: ‘I do not want to see the sights that I saw at Al Aqsa yesterday. It is the straw that broke the camel’s back. If the Israeli government does not know that this is a red line, then that is its problem. I want to see myself as independent of everything and I want to vote according to my conscience. We wanted a government of change and to be a legitimate actor in politics, but to my regret, they are pushing us out. “

Ra’am party chairman Mansour Abbas is currently not interested in leaving the coalition and is currently conveying conciliatory messages. But growing opposition in his own party could force him to react if the escalation in Jerusalem continues. Abbas told Channel 12 News last night: “The Arab community wants to give this government a chance. No one expects the joint Arab list to join the coalition that they have interests and they want to promote certain issues in the Arab community. , and there are talks with them. “

Over 60 new genetic areas behind stroke identified, may lead to new treatments 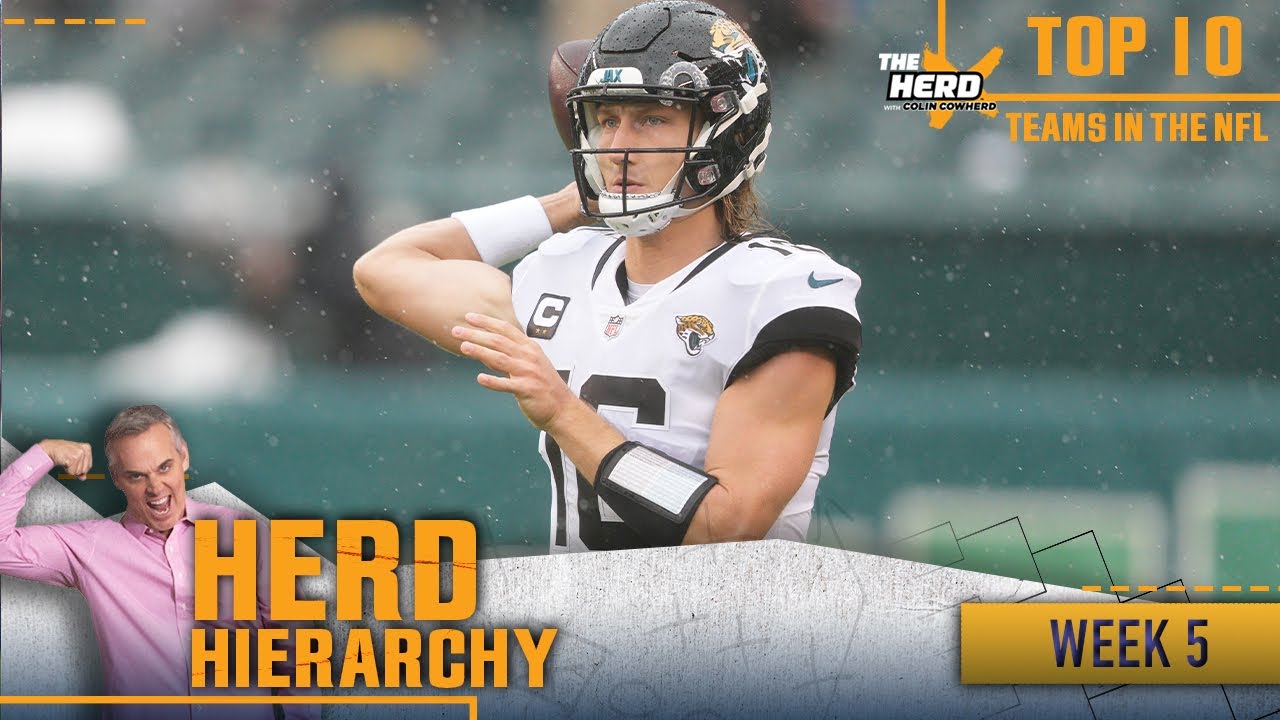 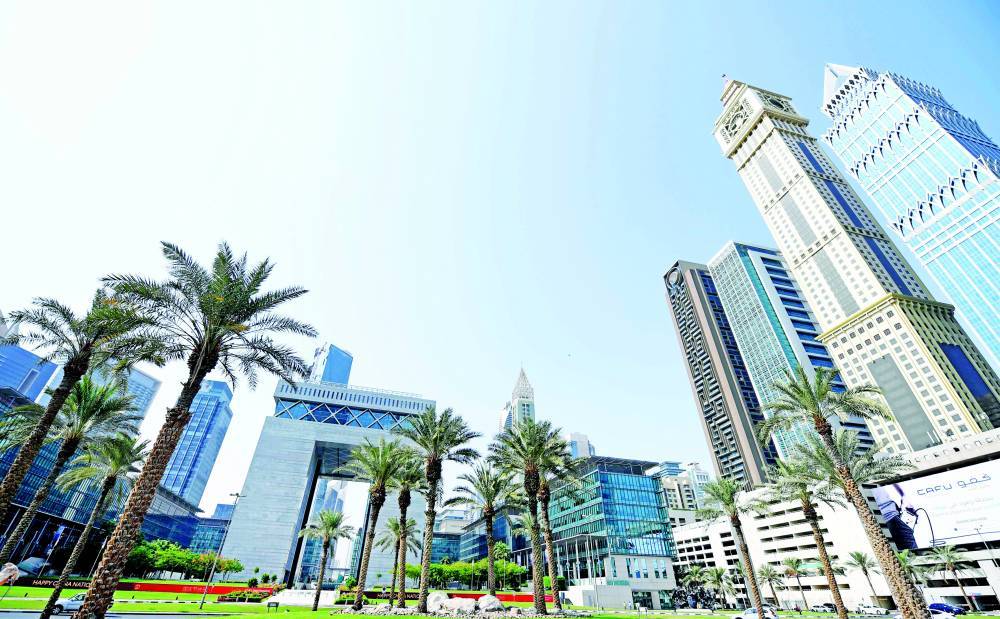