On Saturday on Instagram, Swift said she is “honored to be this year’s global ambassador and happy that we are celebrating these sacred and important places now more than ever.”

The star released a two-sided 7-inch clear vinyl record containing two versions of her song “The Lakes” from her 2020 album “Folklore”. Only 10,000 copies of the vinyl are available.

Some are printed on colored vinyl, including a 50th anniversary release of “More Hot Rocks (Big Hits & Fazed Cookies)” by the Rolling Stones on glow-in-the-dark vinyl, and Nicki Minaj’s “Beam Me Up Scotty” released it a marbled fuchsia vinyl. 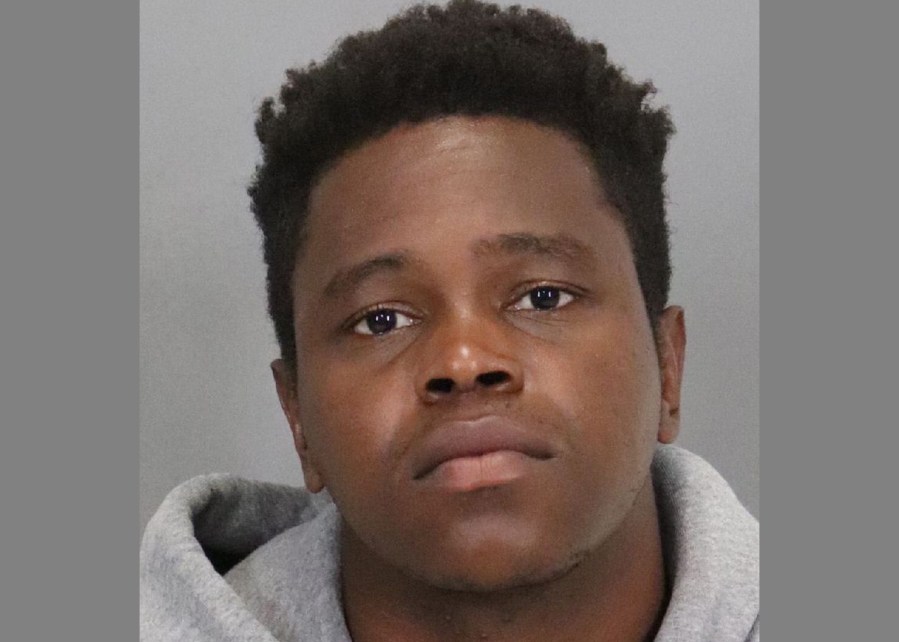