The spring training for the Texas Longhorns ended on Saturday at Darrell K Royal-Texas Memorial Stadium, when the Longhorns held their annual Orange-White match, albeit in a slightly different format this year – abbreviated and without scores, in large part due to the lack on healthy scholarship offensive linemen.

“I think anyone who’s been to enough spring games like this, part of the win comes out healthy, which we did tonight,” said Texas head coach Steve Sarkisian.

Running back Bijan Robinson underwent warm-up but did not participate after that. Linebacker DeMarvion Overshown was also limited and offensive tackle Andrej Karic did not play at all after suffering an ankle injury recently. Coaches also limited reps for wide receivers Xavier Worthy and Jordan Whittington.

But the Longhorns were able to cope with the spring training without long-term injuries, a significant development for the program heading into the summer.

“I think, overall across the board, I would say that the majority of our team made progress in growth to get better and became better players, which I inevitably think we became a better team,” said Sarkisian. “Obviously we are not a finished product. There is a lot of work to be done and I can point to several examples from tonight, but we are moving in the right direction.”

For Sarkisian, the two areas where the Longhorns improved the most during the spring training session were in the team’s football intelligence, including the team’s situational awareness and the group’s overall unity.

“Someone said something to me the other day on our team that neither of us wants to let each other down,” Sarkisian said. “It was one of the coolest things I’ve heard a player say to me since I’ve been here that they’re actually doing the things that are necessary because yes, they want to do it for themselves, but they will do it because they will not let their brother down next to him. And for me it is a huge step forward that we have made since January to this point. “

On the field, one of the biggest areas for improvement is talent at quarterback position, as Hudson Card and Quinn Ewers both rotated with first-team offense, starting with Card. Maalik Murphy was dressed and reviewed the practice portions, but received no live reps during scrimmage.

Like all coaches around the country, Sarkisian wanted to put nothing but the base attack and base defense on film so opponents could scout, so quarterbacks did not have as much on their call sheets as they had by going into two previously closed scrimmages of spring practice. But Sarkisian wanted to give quarterbacks a chance to perform some advantage throws, some run-pass opportunities, some drop-back passes and some play-action passes.

As expected, the quarterback competition will continue into the preseason camp, with neither Card nor Ewers clearly distancing themselves in their match.

“I think it’s going to go, I think to be fair to both of those guys, and we’ve probably seen it tonight,” Sarkisian said. “I mean, both guys really had some flash games, some really cool plays, and so whether it was throwing down the pitch, orchestras running in the red zone, we saw some plays that I think both guys would love to have back. That’s part of the position. “

The biggest flash game came from Ewers. In the 12-man squad, Sarkisian called a two-man route with returning Keilan Robinson as check down and both tight ends remain inside to block. Worthy kept a safety with a deep crossing route, and Wyoming transfer wide receiver Isaiah Neyor beat cornerback Jamier Johnson on a mail route. With the foul play action and a rollout that gave Ewers time, he sent the ball 55 yards into the air and hit Neyor perfectly in stride for the 62-yard touchdown.

With defense so concerned about Worthy’s speed, Neyor’s touchdown catch was exactly why the coach worked so hard to turn him from Tennessee – he’s a perfect complement to Worthy as someone who can also win on shooting games.

And the cast from Ewers was exactly why the staff worked so hard to knock out other Texas programs to land the Southlake Carroll product after his season in Ohio State.

But Ewers also looked at times like a player who should still finish his senior year of high school, throwing a wicket as safety Anthony Cook jumped ahead of a pass intended for wide receiver Casey Cain and knocked wide receiver Dajon Harrison on his first snap of scrimmagen. Harrison had hit nickel back Jahdae Barron up the seam, but Ewers did not give Harrison a chance to play on the ball on a likely long touchdown if Harrison had caught the ball in stride.

“I think the biggest area for Quinn that we need to work on with him is not all balls will be the perfect throw and sometimes we will miss a throw, have the ability to move on to the next game. said Sarkisian. “The rest of the fight gets critical. You can not stick to those games and he’s such a competitive guy, he’s so self-driving and sometimes he can be too hard on himself. Human mistakes are human mistakes, some sometimes he misses the throw and it’s okay, we have to move on. ”

Card was a bit more stable on the day, and although he did not have such an impressive throw as the touchdown pass to Neyor, he threw an arrow too close and Ja’Tavion Sanders, who showed all his strong hands extending outside. the frame of his body to get the catch near the finish line. If there’s one area where Card has a clear edge, it’s with his legs – Sarkisian called a rarely designed run for Card near the finish line, a draw that was whistled dead card from the finish line but which probably would have been a touchdown in a real game, and Card ended up finishing that drive with a scramble touchdown.

“I like where these guys are – if I could have said they would play so well after 15 training sessions in the spring, or if one of them would have done it, I would be ecstatic and I really am. happy with the growth and where they are, “Sarkisian said of Card and Ewers.” I think we are in a really good place in that position. Now we must continue to grow. We can not settle and we have to take these guys to new heights. “

With Robinson persevering and limited numbers along the offensive line, Roschon Johnson had the biggest game of the day in the running game, showing his power and speed on a 56-yard touchdown run.

Johnson is possibly the best backback in the country this season.

Sarkisian was also pleased with the production of Keilan Robinson and Jonathon Brooks in the running back position. 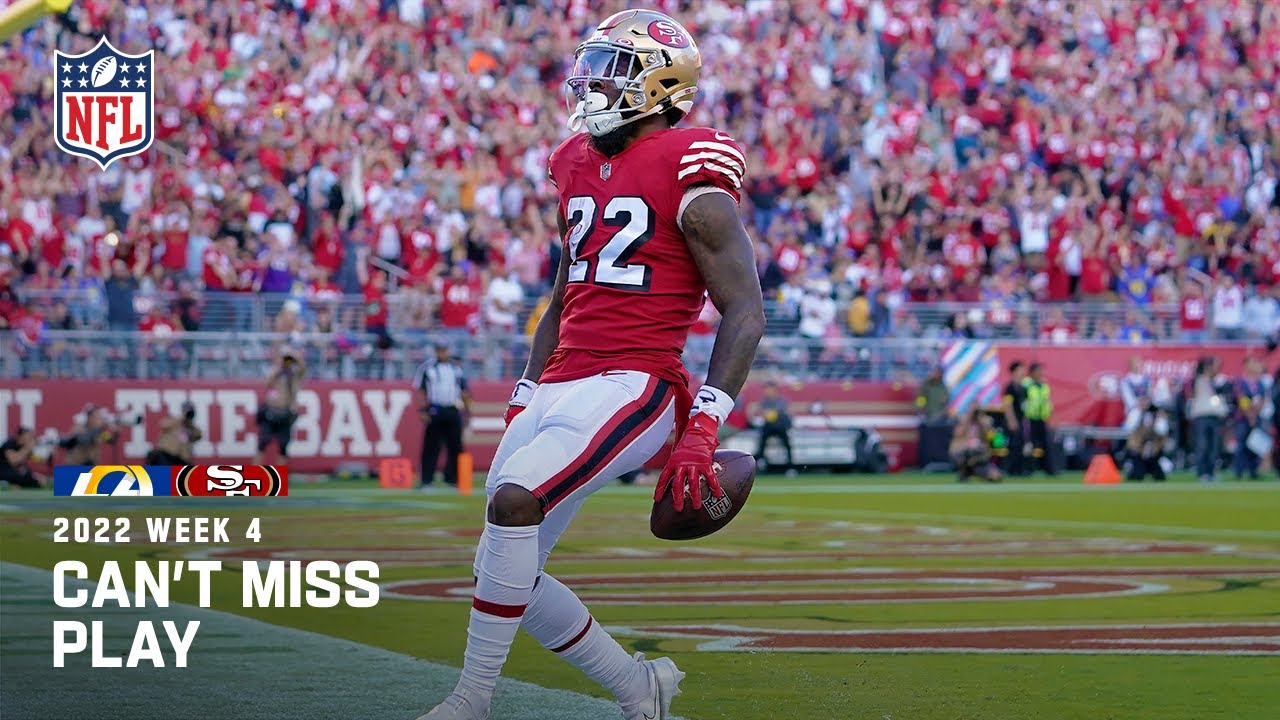 France: Putin put himself in a ‘triple impasse’