GASTONIA, NC (WBTV) – Whether it’s a knock on the door or a doorbell, it’s a crime that seems to start the same way in one Gastonia neighborhood.

On Audubon Drive in Gastonia, neighbors are concerned about an incident that was caught on camera on July 30.

In the video, you hear a person ring the doorbell and say, “Hey, get a delivery.”

According to the police, the person seen at the front of the house is a suspect.

“This guy came to our doorbell with a bag and claimed he had a delivery for us,” Mischa Singh said. “He says, ‘hey, I’m here,’ and he asked for our neighbor.”

Singh said her mother told the suspect through the ring camera that he had the wrong address.

“About 30 minutes later they smashed our back glass door and they cut our screen door and then they came into our house and my dad was sleeping upstairs so he heard the smash and he came downstairs and I guess he scared them away,” she said.

Neighbors said the suspect returned to the home with other suspects and at some point during the day said he had a delivery at another home.

While police say no property was taken in connection with this incident, they are seeing an increase in home burglaries.

There have been 160 in the same period this year.

The Gastonia Police Department’s Rick Goodale offered some advice on what to do if you encounter a similar situation.

Police also say to be careful about looking through windows, knocking on doors or ringing the doorbell, as suspects will often do this to see if anyone is home before breaking and entering.

Police have released a photo of the car they are looking for in connection with all of this.

It is a minivan, but it is difficult to see both the make and model of the vehicle.

The Gastonia Police Department is asking anyone with information about the incident or suspect to call Crime Stoppers of Gaston County at 704-861-8000.

You may be eligible for a cash reward and may remain anonymous. 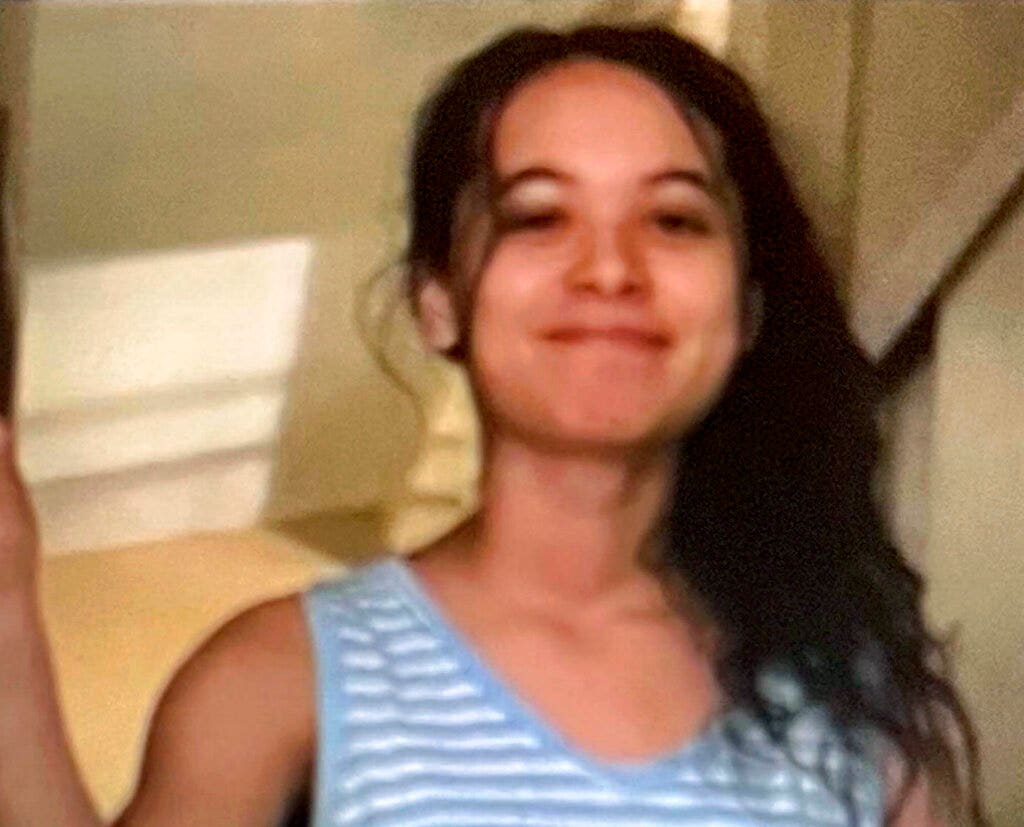 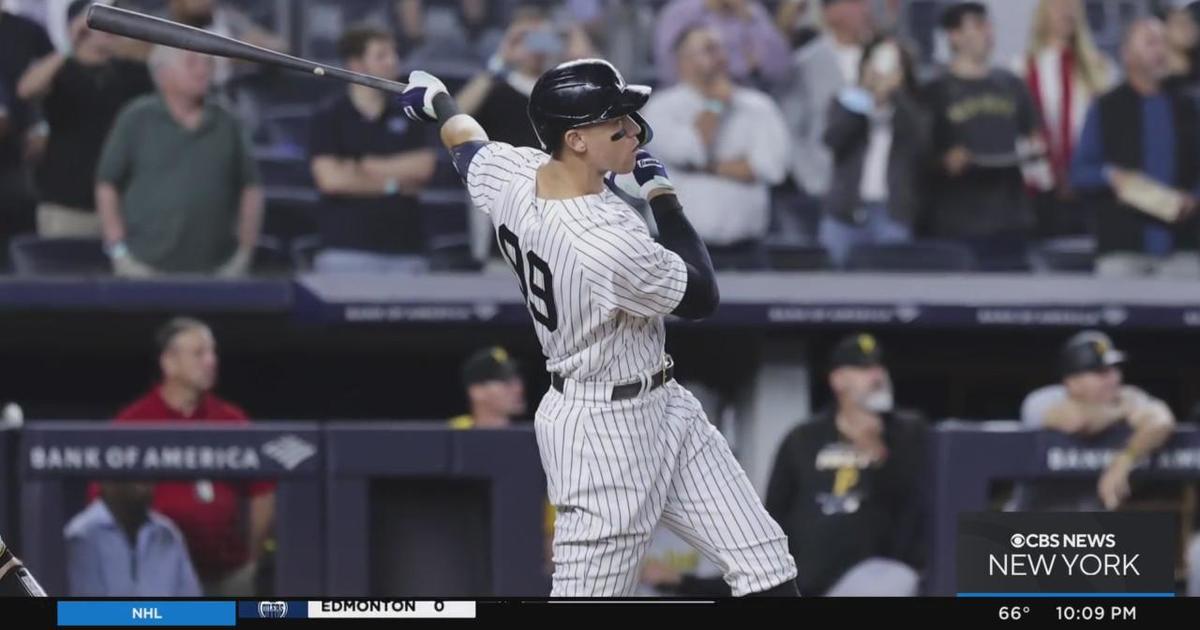