Among the 6,000 cinema-goers surveyed by the online cinema-ticket retailer, about 83% plan to see three or more films in cinemas this summer (early May for Labor Day weekend), and 93% said they plan to buy concessions in the cinemas.

In addition, 93% said they plan to buy tickets for titles across multiple genres, not just superhero / cartoon movies. 89% also say that going to the movies is their favorite activity outside the home, and almost 70% say that only-in-cinema movies are of higher quality than direct-to-streaming titles.

The goal is to improve the rather sad pull of $ 1.75 billion over the summer of last year. While the number of major releases is still down to pre-pandemic levels, all the major releases are released with a clean theater window of 17-45 days.

The most anticipated titles in their poll are, not surprisingly, the two Marvel Studios films with “Doctor Strange in the Multiverse of Madness” in first place and “Thor: Love and Thunder” in second place. The rest of the top ten were: “Jurassic World: Dominion”, “Top Gun: Maverick”, “Minions: The Rise of Gru”, “Lightyear”, “Elvis”, “Nope”, “Bullet Train” and “Downton Abbey: A New Era ”.

This summer’s box office starts in two weeks with the new “Doctor Strange”, and lengthy projections for the Marvel Studios movie suggest that it will open in the order of $ 200 million. See a newly released new image from “Jurassic World: Dominion” above showing the return of Sam Neill’s Alan Grant. 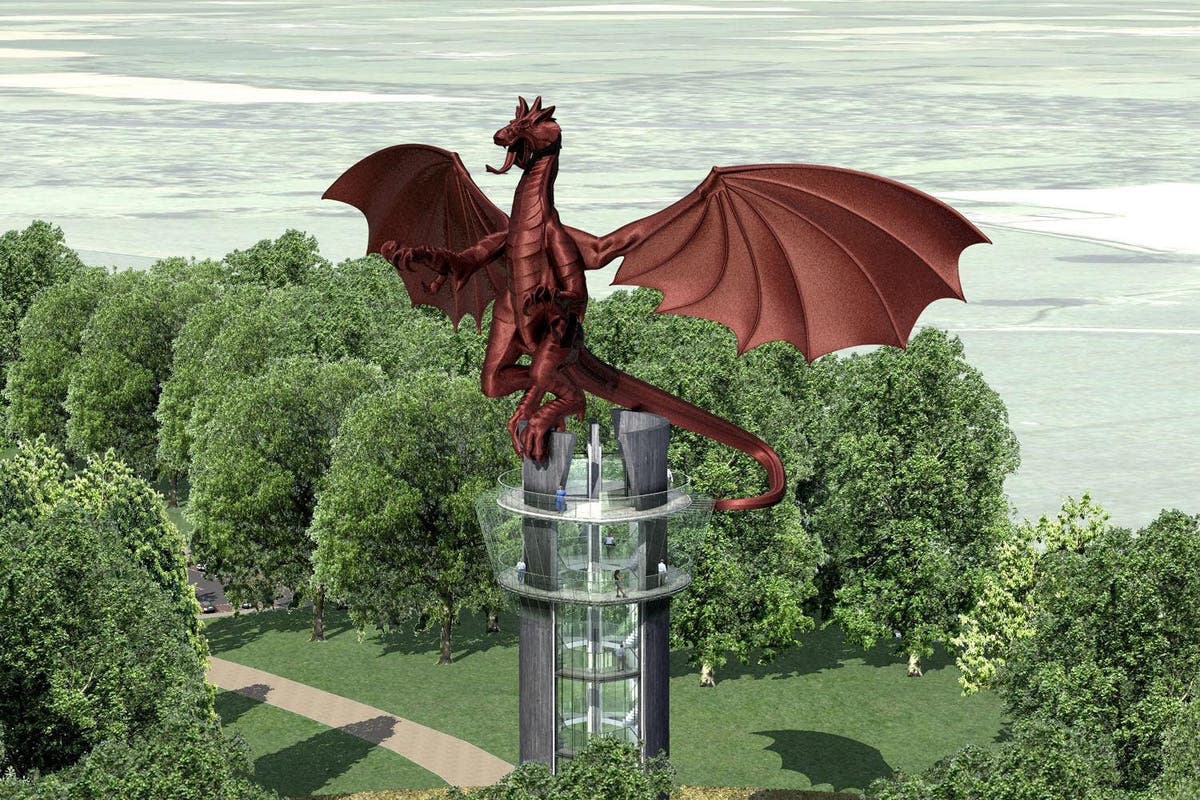