On July 4, Super Junior released a group teaser image of their 11th full-length album, Vol. 1 The road: Continue with the title song “Mango” on their official SNS.

The first official hint about the title song made fans look forward to their comeback, which will be released in a week.

From funky pop “Mango” to rock and ballad, tracks from various genres are included in the 11th full-length album Vol. 1

Subsequently, on July 5, five new songs were released to fans for the first time through a highlight-medley video of Super Juniors 11th full-length album Vol. 1 The road: Continue.

The road: Continue contains a total of 5 songs, including the title track “Mango” and “Don’t Wait”, which were pre-released in the music video last week.

The title song “Mango” is a song with a heavy but rhythmic bass and synth sound. The highlight medley contains a sweet and brave expression, “Sweet just like a mango. Want me,” which makes the story of the complete song even more curious.

The focus is on how Super Junior’s new show, created in collaboration with dancer Aiki, will harmonize with the funky pop genre.

That’s why “Don’t Wait” offers a retro with a modern upbeat tempo, while “My Wish” runs an emotionally charged melody characterized by colorful vocals.

The addictive melody of “Everyday” belongs to the alternative rock genre. In the end, “Always” is a pop ballad that definitely impresses with its rhythm arrangement.

In the featured songs that consist of different genres, you will be able to listen to the mature emotions of Super Juniors. Expectations for the whole song and scene of “Mango” just increase by the visuals of the members expressing this.

The dancer AIKI, who was first seen in MNET’s dance reality show, Street Woman Fighter, worked with Super Junior for the first time and directed the construction of “Mango”.

There is interest in how Aiki’s fresh expression and trendy style will be applied on the Super Juniors stage.

Super Junior and Aiki will also release short-form videos such as TikTok sequentially and collaborate in various ways.

Super Junior marks another turning point with their 11th full-length album this year, showing activities focusing on both music and performance and showing their unwavering potential in their 18th year since debut.

Similarly, the week after the release of their The road: Continue album on July 12, a new world tour SUPER SHOW 9: ROAD held on 15-17 July as a face-to-face concert for the first time in three years.

New song performances, including the “Mango” performance that they worked on with Aiki, are also expected to be released to global music fans through SUPER SHOW 9: ROAD. 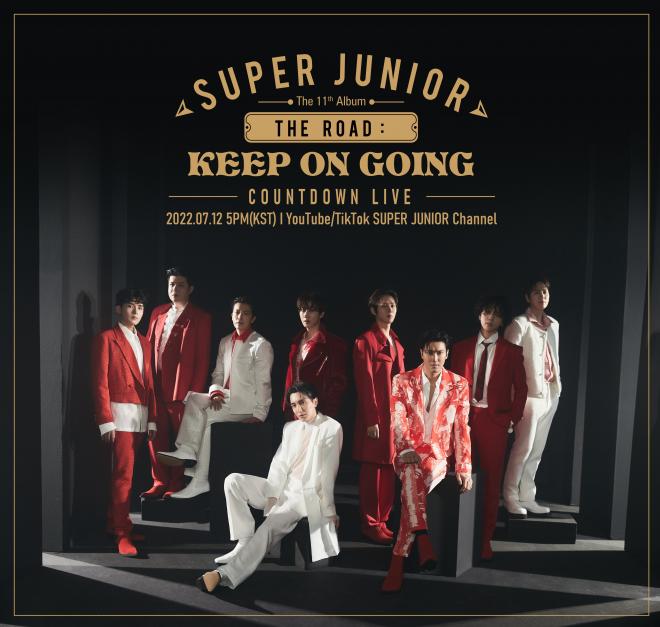 SUPER JUNIOR, which is preparing for a full comeback with musical teaser content, plans to increase fans’ enthusiasm with a new teaser at 11pm today, July 5th.

Before the album release, fans can take part in the Super Juniors countdown live on July 12 at 17.00 KST via their YouTube and Tiktok account.

SUPER JUNIOR’s 11th full-length album, Vol. 1 Road: Continueis set to be released on various online music sites at. 18.00 KST on 12 July. The official music video for the title song “Mango” can also be found on SMTOWN’s official YouTube channel at the same time. 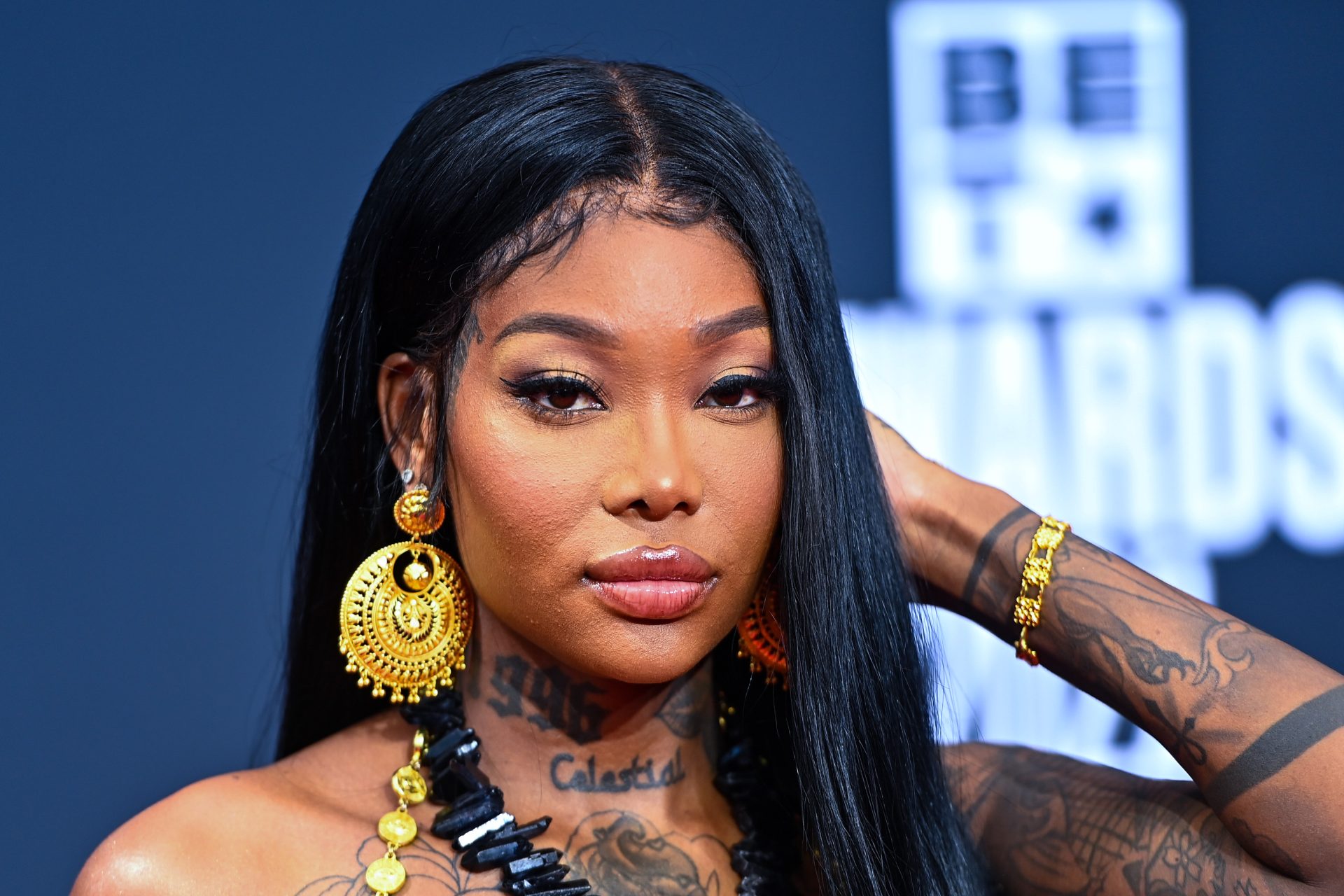 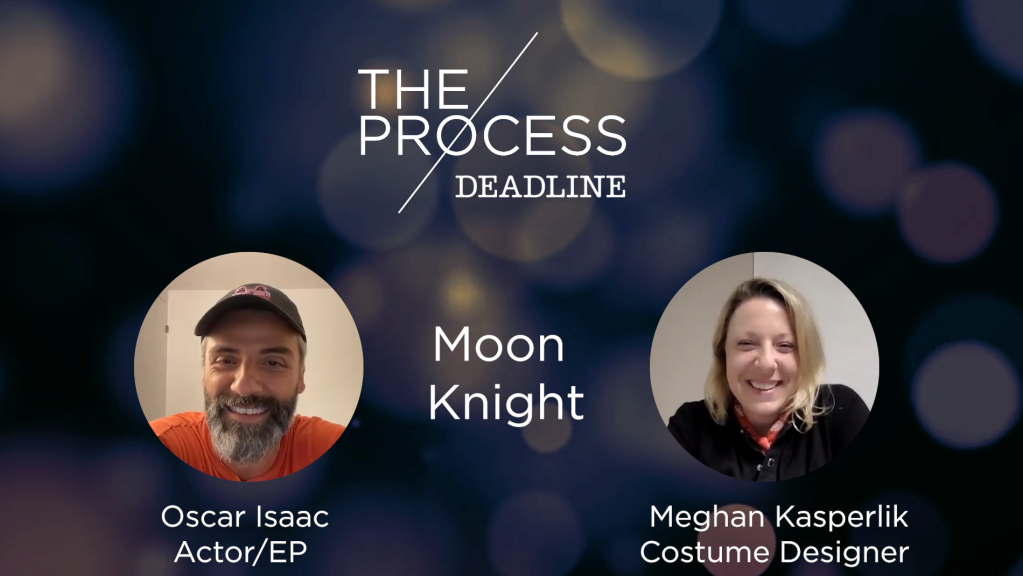 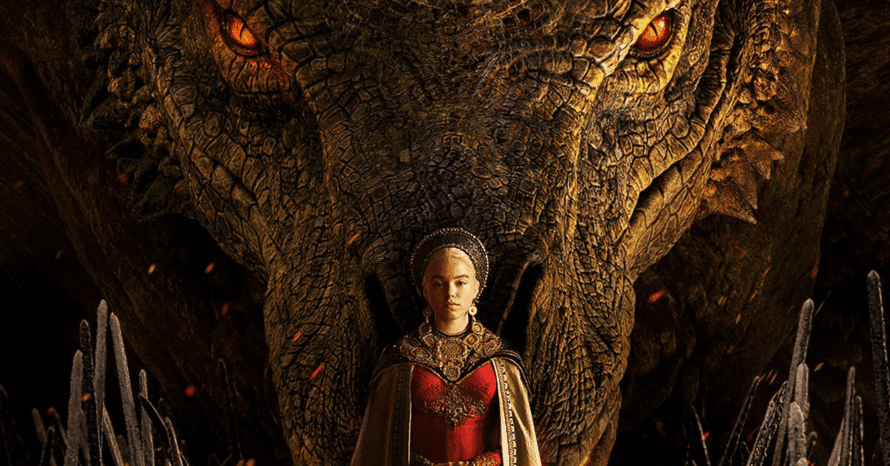