A Whitehall report on shutdown-breaking parties in Downing Street is so condemning that senior officials believe it could leave Boris Johnson with no choice but to step down as prime minister. The times has been told.

The report by Sue Gray, a senior official, is thought to be very critical of Johnson both for attending some of the events and culture of No. 10 under his leadership.

The report has been put on hold until Scotland Yard has completed its own investigations, but a senior official familiar with its contents said the findings are “judgmental” for Johnson.

“Sue’s report is exciting. It will make things incredibly difficult for the Prime Minister,” the official said. 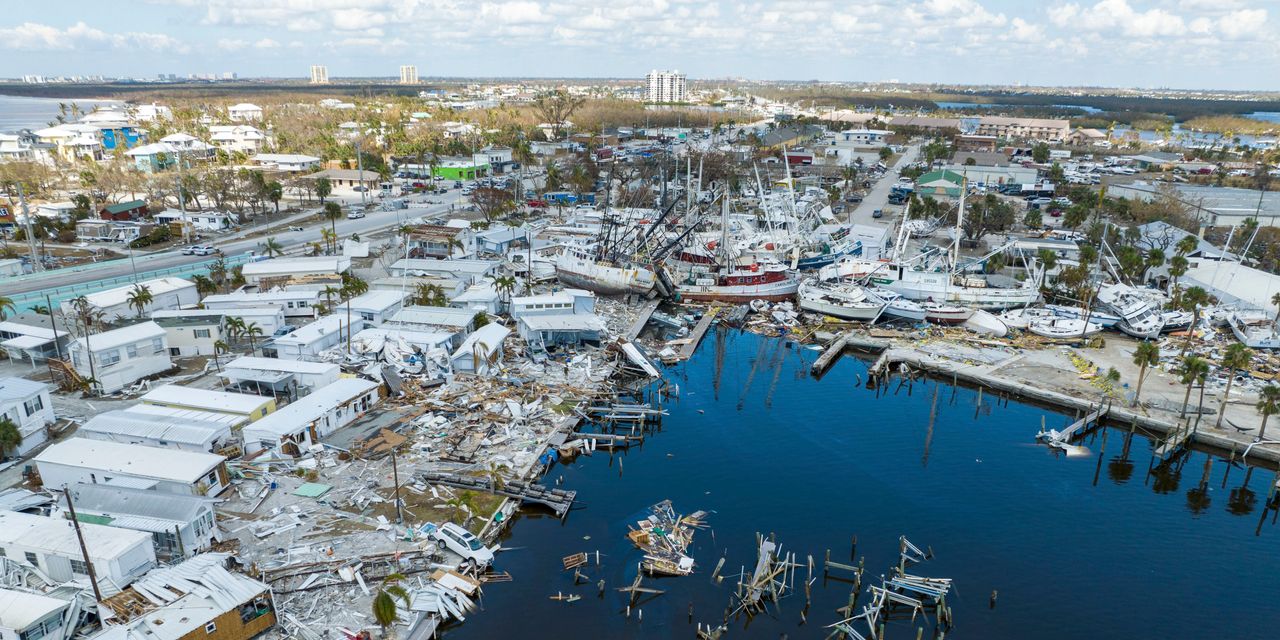