The average daily price for March was $ 146.61, up from $ 137.39 in February and exceeded March 2019 by 10.9 percent. It’s the highest monthly ADR ever, according to STR, but the raw numbers do not tell the whole story. Adjusted for inflation, ADR will fall to around 2 percent in 2019 comparable, according to the research firm.

The 25 best markets generally showed higher occupancy and ADR than other markets, but no one saw occupancy exceed March 2019, according to STR.

Tampa recorded the highest occupancy rate in March at 84.7 percent, down 3.6 percent from March 2019. Meanwhile, Chicago and Minneapolis had the lowest occupancy rates at 50.1 percent and 54.5 percent, respectively.

San Francisco continued to languish with the steepest drop in occupancy rates in STR’s top 25 markets, at 23.4 percent in March 2019. Still, it is significantly better than San Francisco’s occupancy for the previous month, which STR set at 40.5 percent. compared to 2019 comparable. The research firm tied the March improvement, at least in part, to events including the Game Developers Conference and NCAA basketball. 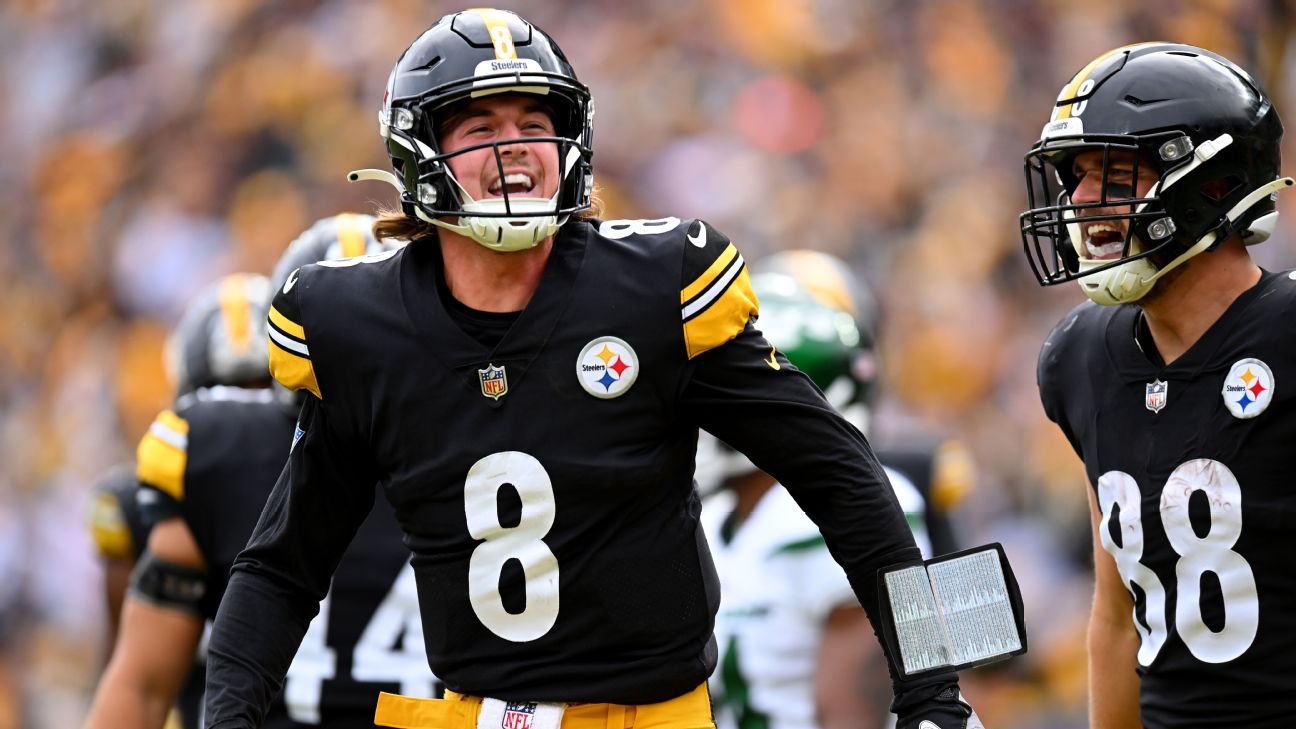