A food company in Grimsby hopes to take the Middle Eastern snacking scene by storm after securing an agreement to store its seaweed products in one of the region’s largest supermarket chains.

Seaweed Agogo was first launched in 2019, and now the company has been promoted by entrepreneurial couple Tracy George and Prof. Mike Dillon has been listed by Lulu Group.

With headquarters in Abu Dhabi, the company has stores throughout the UAE, with Saudi Arabia, Qatar, Kuwait, Bahrain and on the radar.

The deal, for undisclosed quantities, followed a recent government trade mission in which a dozen retailers in the region became interested when it was highlighted aboard HMS Richmond.

The new business, which produces seaweed snacks and spices, is based on the couple’s previous venture, Tower Pet Products, launched at Grimsby Seafood Village, from which the duo has now taken a back seat. It produces the award-winning Sea Treats series and, like the Seaweed Agogo, was built on a secure supply chain and knowledge of sustainability built up in the city’s primary sector and exported internationally by Prof Dillon, who has worked with developing countries on UN projects.

Maintaining the listings in the United Arab Emirates is seen as a major breakthrough for Seaweed Agogo, where the pandemic is taking its toll on early ventures with health clubs, bars and restaurants.

“We are excited and excited to see such early success, but we plan to build on this,” Tracy said.

“We want to develop new products, and now the hotel industry is up and running again after the lockdown, and we believe that more growth awaits.

“We truly believe in this product. Seaweed is good for the planet, good for your health and one

sustainable food source. Most importantly, our products taste good. We look forward to a bright future. ”

Hand-harvested Irish seaweed was selected due to seasonal availability.

“There are thousands of species, so it was very important to get the right one,” Tracy said. “The health benefits are amazing. We’ve made sure the other functional ingredients are really healthy and low in sugar, as many protein snacks are not. It’s all vegan friendly, and above all, it tastes great.”

International trade was an attraction in how business is run, but there are plans to grow the UK market as well.

“We are in local restaurants and bars and we have focused on e-commerce and we want to do more,” she said. “It’s still early for us, but we’re a snack country, and when people are looking for healthy snacks, they fit the bill. With the rise in veganism, people looking at wellness and lifestyle, we offer something that offers it, and – basic – tastes good. “

While the making of popcorn and tangut snacks has been outsourced elsewhere in the UK – and a closely guarded secret as it seems to protect its early gains – the recipe development, packaging and design work have all been done in the city.

Grimsby companies SouceFour and Iris Packaging Ltd were approached for the latter and there is plenty of praise for both.

Tracy said: “The packaging has been chosen as fantastic when it comes to design, and Rob Pritchard from Source Four has done all the work for us,” she said of the team behind the Docks Beers’ distinctive appearance.

Iris, a six-year-old company based on Armstrong Street, has just built up a turnover of £ 1.5 million.

“Iris was the key to helping me, and I know they’ve helped a lot of artisans like me get started, grow and develop,” Tracy said, “I do not think we would be where we are now without them.”

Director Craig Knight said: “It has been exciting and rewarding to work with Tracy from the original idea to a thriving business.

“Her success is further proof of Grimsby’s growing reputation as one of Europe’s leading food producing areas, and we look forward to working with the company as it grows and flourishes.” 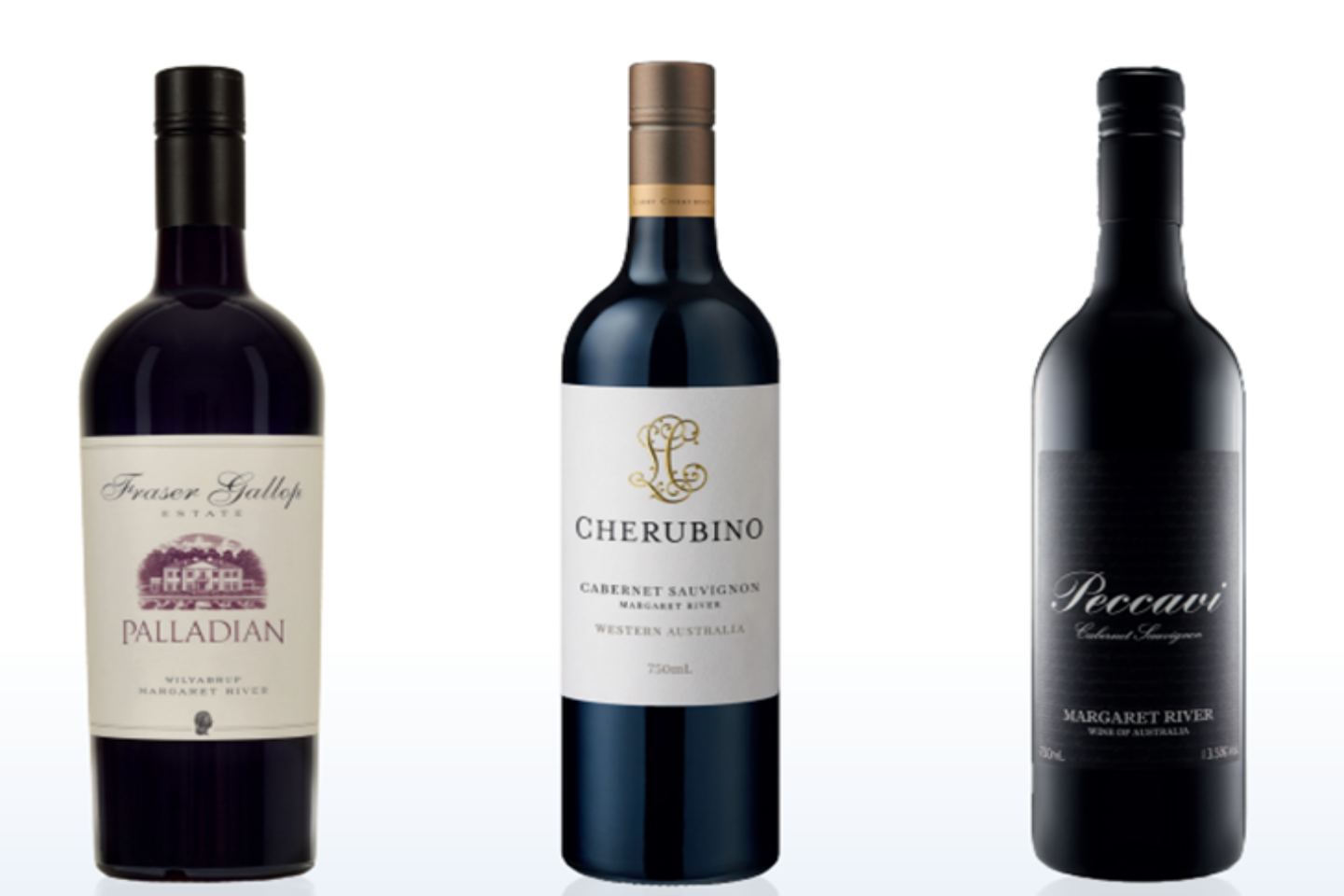 No middle child syndrome for ’19