PINELLAS COUNTY, Fla. (CW44 News 10 a.m.) – Detectives with the Burglary and Foreclosure Unit arrested a man in St. Petersburg on July 23 for dealing in stolen property, damaging or removing a grave or monument and possession of a controlled substance.

READ MORE: Swimming advisories are in effect for some beaches in Pasco County According to reports, from July 12 to July 13, over 125 bronze vases were removed from cemetery grounds at Memorial Park Funeral Home, located at 5750 49th Street North in St. Petersburg. The vases were placed on concrete headstones in grave sites throughout the cemetery to allow flowers to be placed as ornamental decorations. The removal of the vases resulted in a loss of approximately $150,000.

Detectives learned patrol deputies responded to a local scrap yard on July 21 and recovered 124 of the stolen bronze vases. Using various investigative techniques, the detectives were able to identify Deck as the subject who sold the vases to the junkyard for a total payout of approximately $1149.60.

Deck was arrested and charged with four counts of dealing in stolen property, one count of damaging or removing a grave or monument and one count of possession of a controlled substance. After his arrest, Deck was found to be in possession of 0.25 grams of fentanyl.

Deck was transported to the Pinellas County Jail.

MORE NEWS: The Tampa flour mill is being removed for transportation improvements 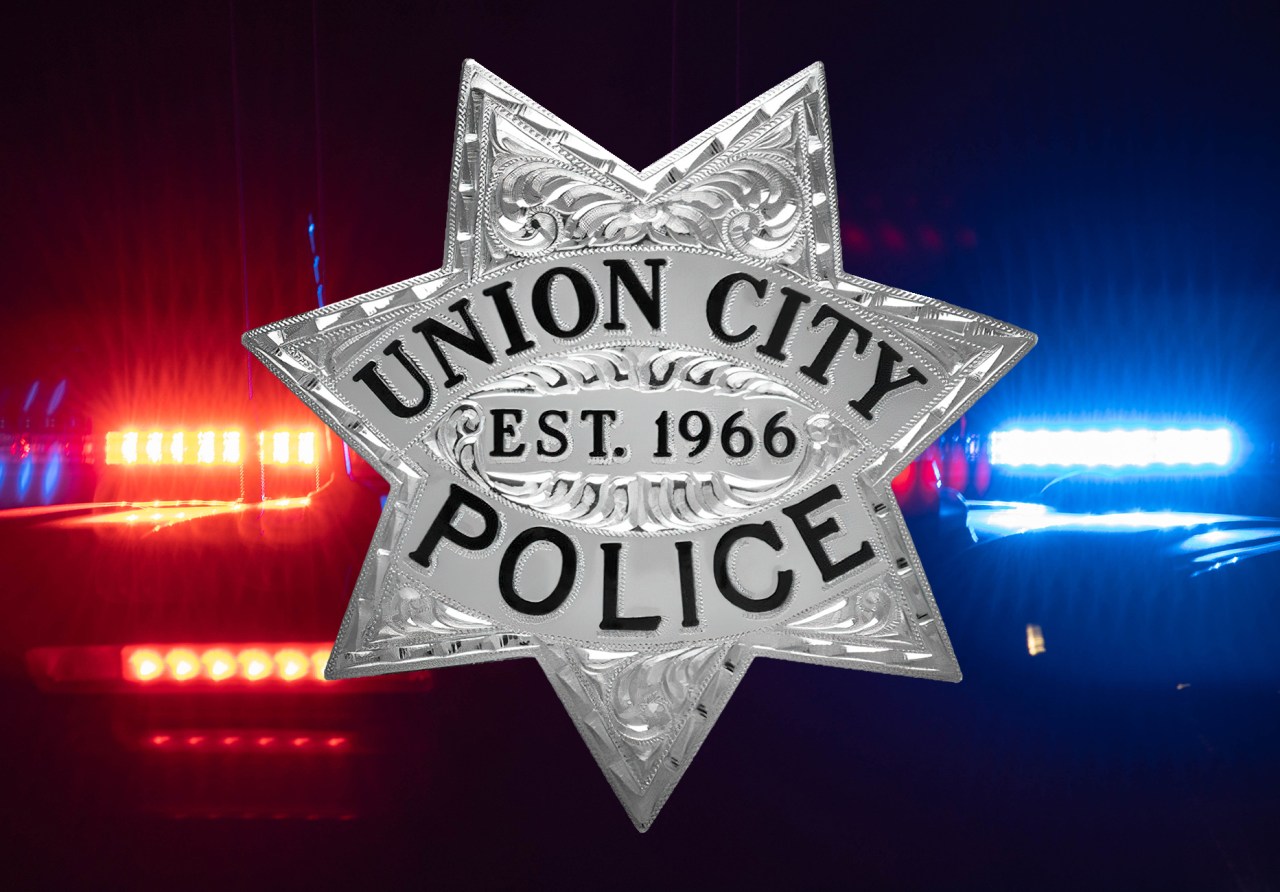