“Marvel’s Spider-Man,” the open-world, web-slinging game originally released on PlayStation 4 in 2018, finally came to PC last week. Among those making unofficial changes to games, this will usually be cause for celebration. However, some decided to rain on that parade by taking aim at a very specific target: Pride flags.

In the world of PC gaming – where enterprising users can open up games in ways that more restrictive consoles don’t allow – major releases are often accompanied by a source of mods. “Spider-Man” is no different. Modders have already swapped out Spider-Man’s appearance with those of Stan Lee, Uncle Ben’s tombstone, and other people, both real and fictional. You can also turn pigeons into pizza if, for some very specific reason, that floats your boat. But the hundreds of options already available have been overshadowed by a battle for flags.

Within “Spider-Man’s” sprawling re-creation of Manhattan, one district contains a few pieces of Pride iconography, including flags and a mural. These proved popular when the game first came out on PS4, with LGBTQ players praising their inclusion at the time.

PS5 makes it feel great to be Miles Morales

Shortly after the game’s PC release, a modder going by the handle Mike Hawk (probably don’t try to say that out loud) released a mod called “Non-Newtownian New York.” According to its creator, the mod “replaced Newton’s Prisms artifacts with stars and stripes.” This was a roundabout way of saying it turned Pride flags into US flags. As many have pointed out, “Spider-Man” already includes a ton of American flags even without mods, and Spider-Man — given his habit of standing up for the downtrodden — has often been associated with progressive causes.

The original mod only lasted a day, but it garnered hundreds of downloads and numerous comments, many of them homophobic. Nexus Mods, the largest mod repository on the internet, banned it and the user behind it, but imitators and copies appeared on Nexus Mods and similar sites like Mod DB, as well as the Internet Archive. Others, meanwhile, have uploaded retaliatory mods like “The Amazingly Valid Spider-Man,” which changes Spider-Man’s costume colors to match the colors of the trans flag and includes a link in support of The Trevor Project, a support group for LGBTQ youth.

In response to this, Nexus Mods Director Robin “Dark0ne” Scott announced that mods that act “deliberately” against diversity and inclusivity will be banned from all games. The same goes for mods “trying to troll other users with mods deliberately to cause a spike.”

Fans wanted a war game to be more real. So they leaked classified documents.

“Regarding the replacement of the Pride flag at this game, or any game, our policy is this: we’re pro-inclusivity, we’re pro-diversity,” Scott wrote in a lengthy post on the matter. “For our part, we will endeavor to do a better job of moderating our website to this ethos ourselves.”

Against DB said on Twitter that it also removed anti-Pride mods and banned offending users, but added that its moderation is “largely automated,” meaning users often have to report mods like these before they will take action. Anti-Pride flag mods also remain available on the Internet Archive and other similar online repositories.

In the aftermath, users have taken to Nexus Mods to upload mods that include additional progressive flags, as well as ones that bring things full circle, replacing the American flag with a Pride flag. The discussion sections of these pages have hosted numerous comments suggesting that removing American flags should now also be a prohibited offense, even though a historically oppressed group of people continues to have its rights threatened by new laws in the United States

For his part, Scott stands resolute in his decision.

“We will not and will not discuss this with you,” he wrote. “We have now explained our position and we will not give you a platform to distort our position to fuel an irrational and paranoid narrative. If this policy disturbs you, if we have broken a moral code of conduct as a company, which you cannot accept, please delete your account and proceed as we wish.” 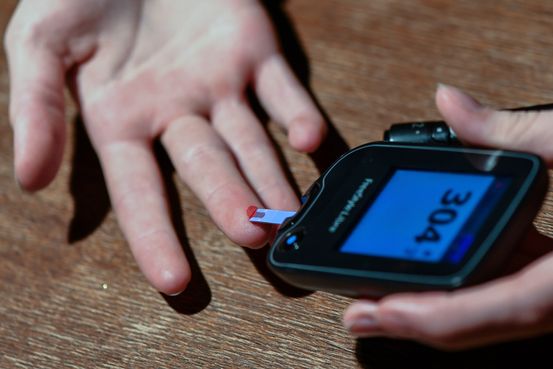 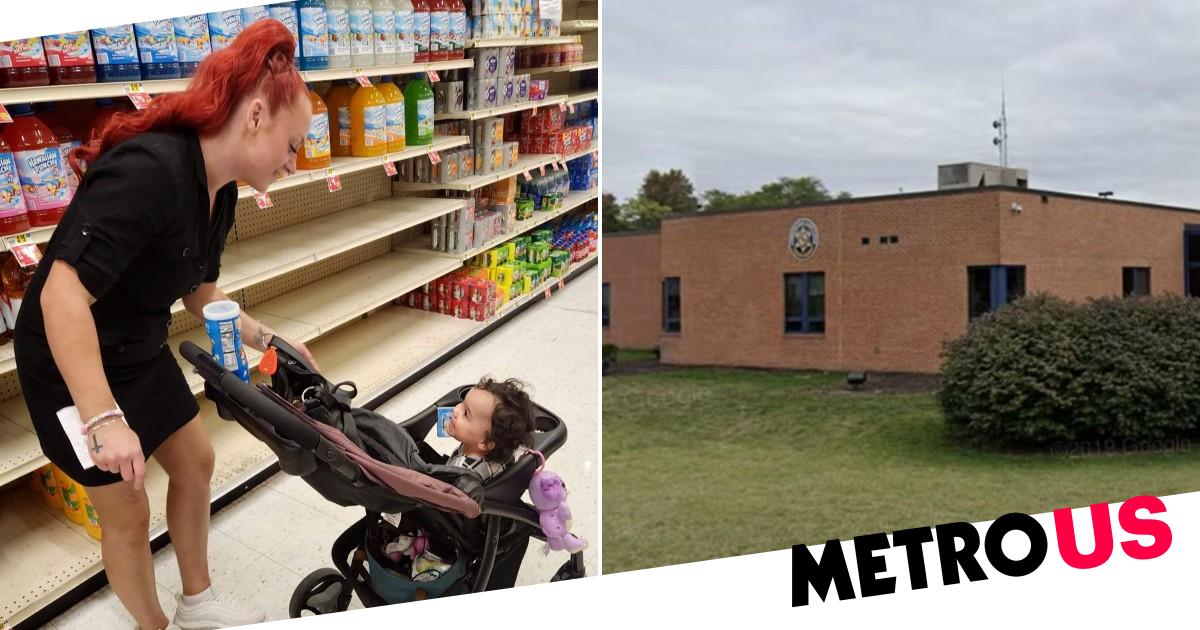