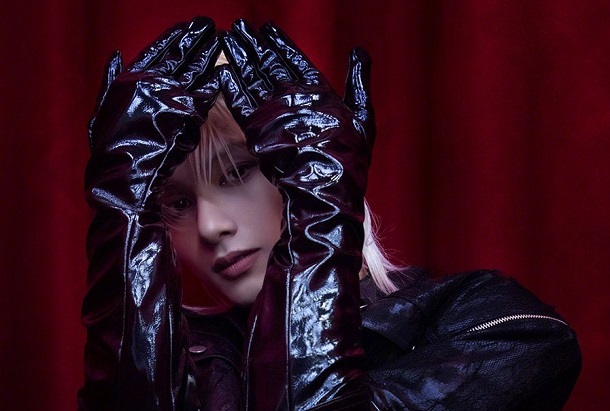 For a group with so many members, Seventeen has done a great job of bringing their individual voices into the spotlight. Many of the guys have already made solo debuts, though few of these have been paired with the relentless promo typically associated with K-pop comebacks. The seemingly free-spirited nature of these releases makes them feel more like tracks on a mixtape—a way to stretch and deepen the group’s sound without consuming too many resources.

I first became interested in Jun’s voice years ago when he participated in the 2018 Chinese collaboration series Chao Yin Zhan Ji. If you can track down the subtitled version of this show, I highly recommend it. This is also where I fell in love with Wu Jiacheng’s vocals and overall stage presence. Jun has a higher pitch than most idol singers, and this unique feature can be used in very convincing ways. There isn’t much of that to be found on his solo single Limbobut the track leaves plenty of room to strut his stuff as a performer.

Yes it is definitely a performance piece. It is to be expected, and Limbo does a good job of moving from his evocative verses to the distorted drama of his chorus. The song is best when it goes to the throat. Adding rock guitar was a smart choice and gives Limbo the kind of memorable centerpiece it needs. The melody is less effective, but that’s clearly not its main focus. Instead we get a cool series of spoken word asides and a demonic segue in Limbo‘s fire and brimstone hook. I’m not sure how often I’ll return to the track without its accompanying visuals, but it’s another reminder of the deep talent that makes up Seventeen. 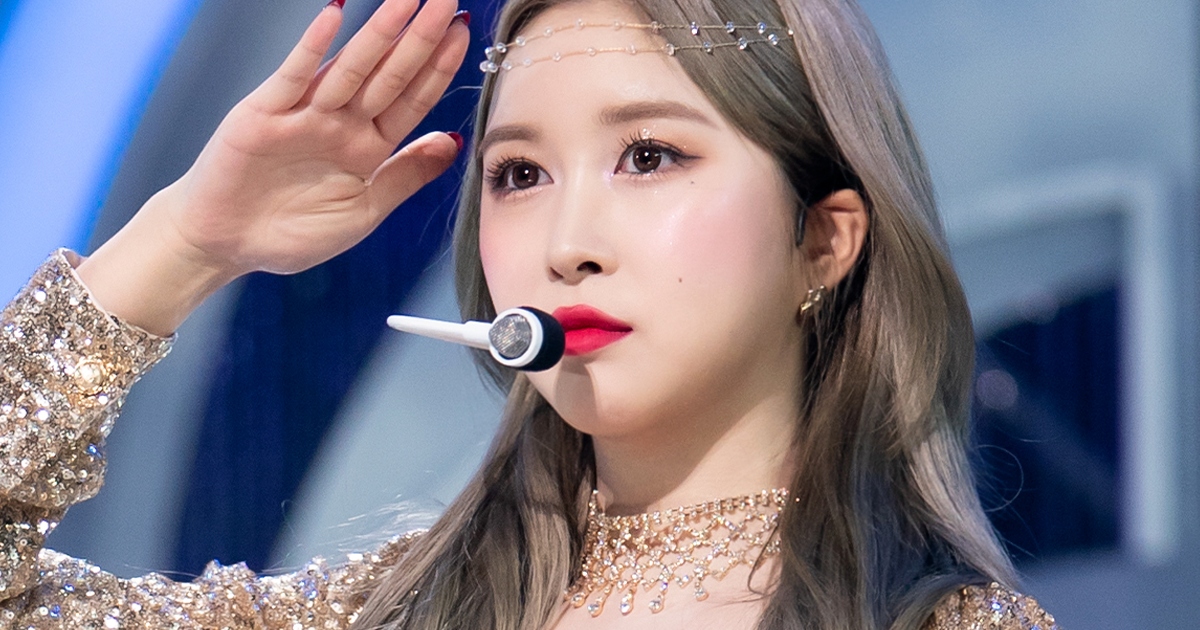