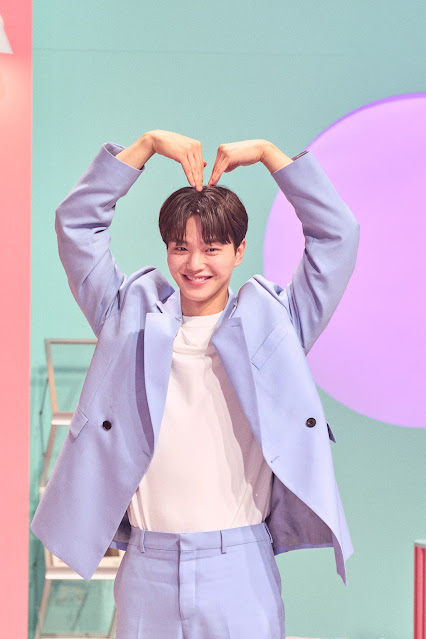 On March 4, Netflix hosted its first Live Fan Meet ever with Song Kang via THE SWOON, Netflix’s YouTube channel dedicated to Korean content. This was also the first virtual Live Fan Meet for Song Kang, a well-known face in the K-drama realm with his many appearances in series such as Love Alarm (seasons 1 and 2), Sweet Home, Nevertheless and Forecasting Love and Weather. 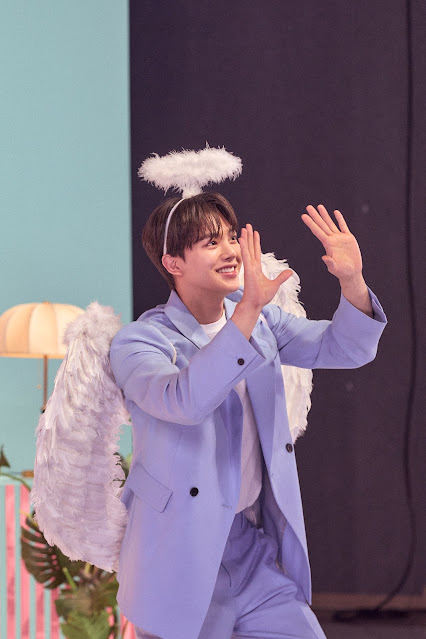 Fan Meet consisted of various segments packed with exclusive details from the star’s daily life, including unreleased photos, special footage and a performance that made the livestream chat fire up with responses from fans. Song Kang ended the event and expressed his surprise and awe at how many fans tuned in from all over the world. Along with the summary of events, here are some of Song Kang’s personal thoughts and insights into his daily life that we did not know about! 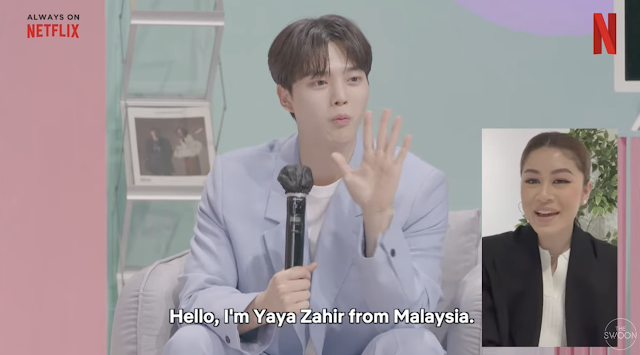 What’s more exciting for us in Malaysia is during the interactive Q&A session, where artist Yaya Zahir had a short performance via a video – covering the actor’s ritual before he got into character, the one role he would live in for the rest of His life and what he does to blow the steam off in his days off. Netflix compiled a series of videos from fans around the globe asking Song Kang personal questions and requests. Out of over 3,000 contributions, a few selected questions were presented. This interactive fan opportunity brought the actor and his fans much closer. 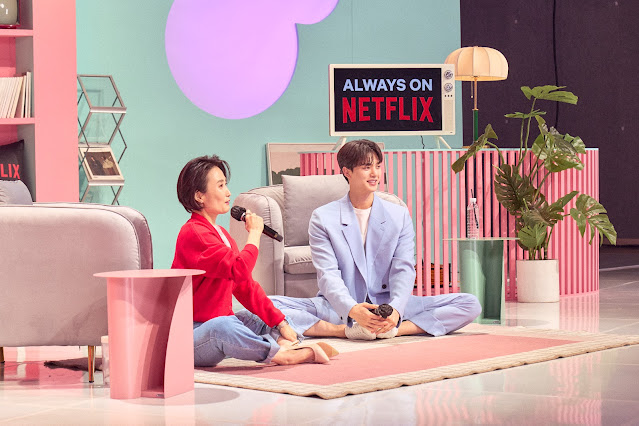 The first segment of Fan Meet with Song Kang started strongly with the star going through the photo album on his phone to share pieces of his personal life. He revealed previously unseen photographs to fans, including funny and adorable selfies for his daily look. He also revealed photographs of himself cultivating all sorts of sports activities, which he shared as his latest hobby and a routine where he continues to prepare his body for the next role. 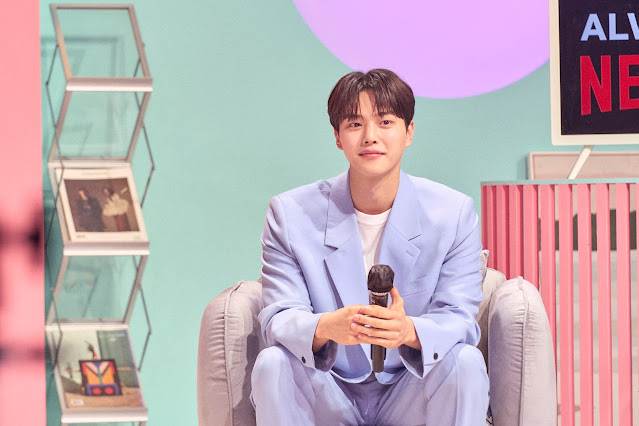 How well does Song Kang remember the roles and series he starred in? At the fan meeting, Song Kang answered a series of questions and challenged him to remember details of his roles in the K-dramas on Netflix, such as Love Alarm (1 & 2), Sweet Home, Nevertheless and Forecasting Love and Weather. The same questions were answered by his fans prior to the fan meeting via SNS as a ‘How well do you know Song Kang?’ quest, which hardcore fans said was quite a challenge! 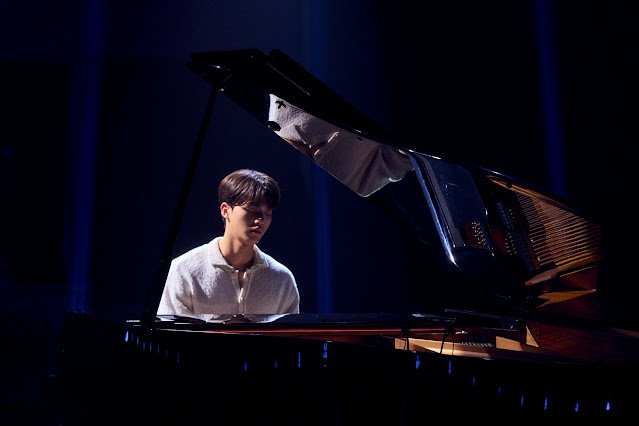 Song Kang surprised his fans with a couple of v-log-style self-camera videos he had just prepared for the Live Fan Meet with Netflix. The V-logs showed the star filming himself and sharing his life up close from driving a car to going to a cafe.

Specifically for this Netflix-curated Fan Meet, Song Kang showed a video of himself playing ‘Blooming Story’, an original song from the soundtrack to Love Alarm, in which he played his first major role. He admitted that he chose the song because Love Alarm has a special place in his heart and that the character Sun-oh still lingers in him. 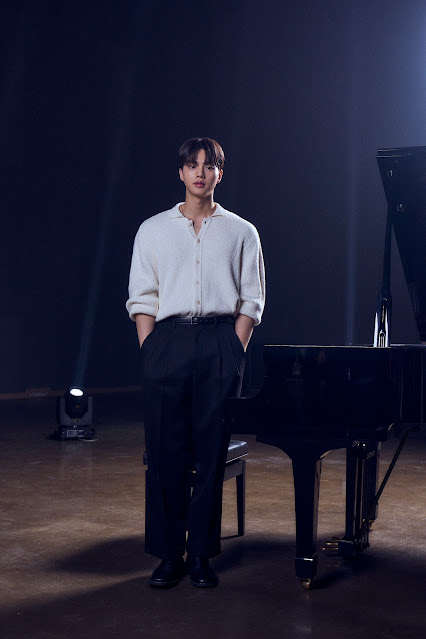 This virtual fan meeting was streamed in English, providing a unique experience for fans to interact with their beloved K-star in real time. This Netflix-curated event revealed a natural and personal side of Song Kang that all fans longed for. The event is available in various subtitles and you can watch it via the YouTube channel THE SWOON.