A modder has put Middle-earth: Shadow of Mordor’s brilliant Nemesis System into Skyrim, meaning you can now set your sights on revenge against dragons (or mud crabs or whatever) that kill you.

Syclonix’s Shadow of Skyrim: Nemesis and Alternative Death System mods turn almost any enemy that defeats you into a nemesis. This nemesis gets a unique name, grows in strength, steals your weapons (and can even use them), and casts a shadow on you. The only way to remove that debuff and get your gear back is to seek out your enemy and kill them. Conveniently, the mod creates a quest in your log so you can easily track your revenge.

The mod’s design tries to collect situation stories with your nemesis. For example, if you are killed by an Argonian Vampire, he may become known as “Breaks-Many-Shields” and be given the Shield-Breaker buff as part of his stat upgrade. The debuff inflicted on you from the encounter can force you to be unable to use shields as well. And then, as part of your revenge mission, your nemesis may be found in a vampire lair, since Breaks-Many-Shields is a vampire.

As the title suggests, the system requires Skyrim to use an alternative approach to death. Instead of being killed and forcing you to reload, death revives you in the world. This means that the data on your nemesis is not lost and it helps to keep the system running smoothly.

You can have up to five enemies at a time, though Syclonix has wisely limited them to enemies within 25 levels of you to prevent you from getting a nemesis you have no chance of defeating. You also cannot make a quest-related or essential character a nemesis.

Syclonix notes that Shadow of Skyrim is a “nod” to Shadow of Mordor, rather than a copy of the actual Nemesis system. Their inspiration also includes roguelikes, Crusader Kings, and trait systems in more modern RPGs. They note that it does not infringe Warner Bros.’ patent on the Nemesis system.

For more cool Elder Scrolls upgrades, check out the Skyrim co-op mod, which has been downloaded more than 80,000 times since its last release. 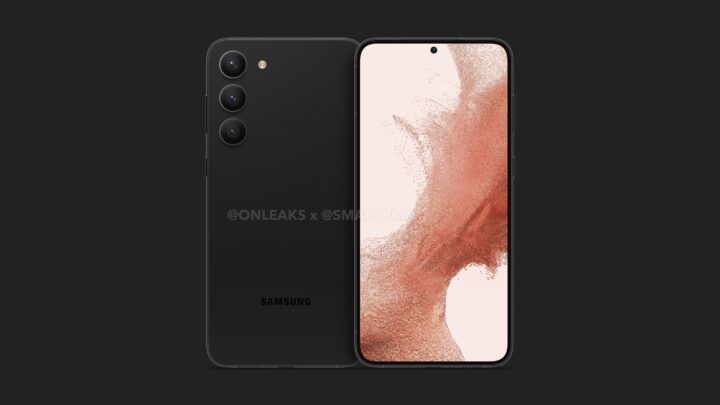 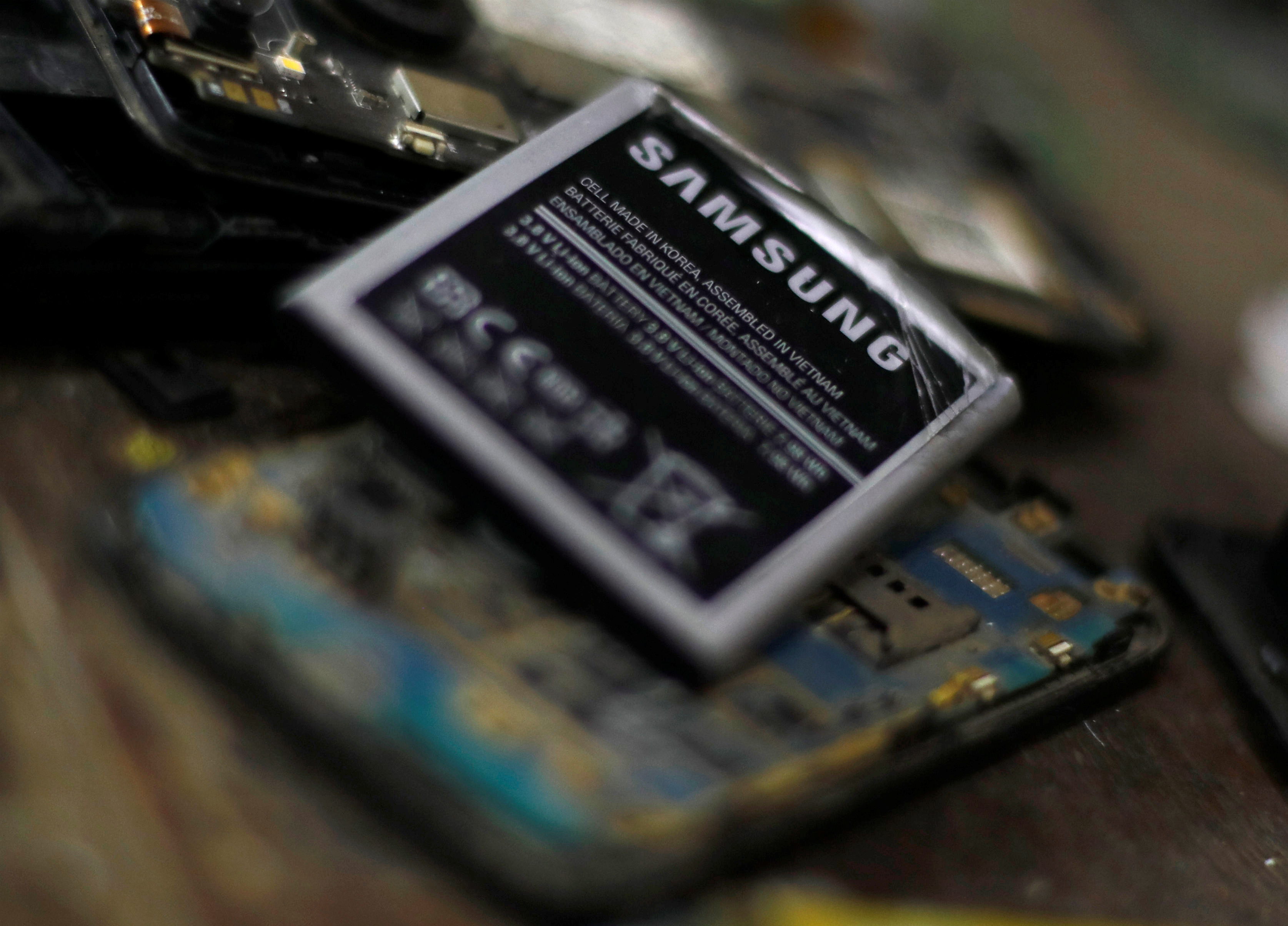 YouTuber says Samsung may have a problem with swollen phone batteries 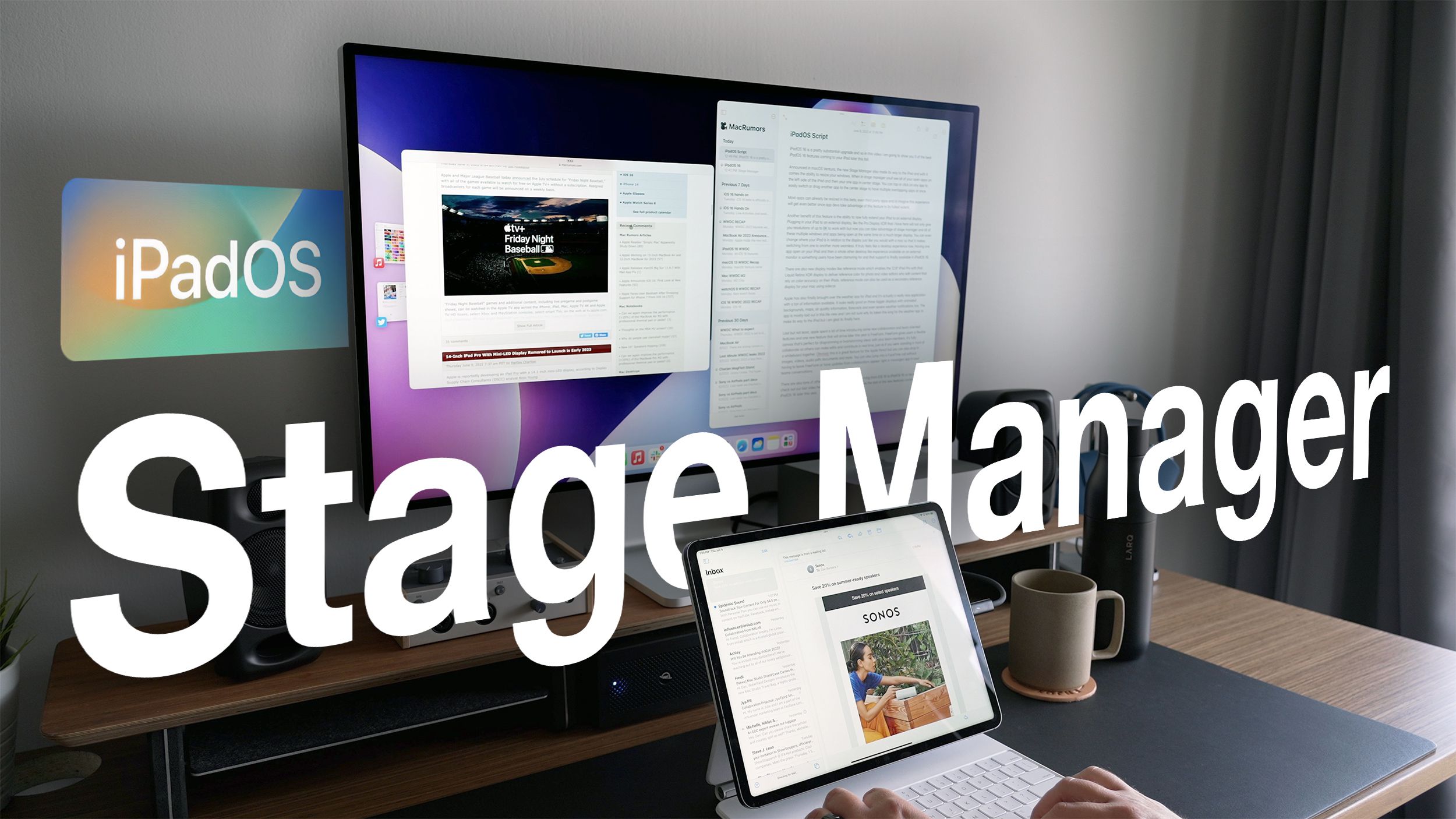