NEW! Visitor rating! Press a star to rate what you think of this movie!

‘Honor above order’
Sniper: Rogue Mission is a 2022 American action film about a CIA rookie who goes rogue and teams up with his former allies.

Plot Synopsis:
When a crooked federal agent is involved in a sex trafficking ring, Sniper and CIA rookie Brandon Beckett goes rogue, teaming up with his former allies Homeland Security Agent Zero and assassin Lady Death to expose the corrupt agent and take down the criminal organization. ..

Our view:
Some reviewers have failed to appreciate the humor in Sniper: Rogue Mission (to be fair, based on the earlier serious films). Still, Oliver Thompson obviously decided to take a Guy Ritchie approach to the franchise, and the result is a fun and often hilarious action pastiche. Unfortunately, Thompson’s own score is mixed too high and often distracting, but otherwise this is worth a look as it deliberately revels in action movie clichés. Just remember that you can smile now and again in life.

Other reviews:
“A screenwriter of the past Sniper: Assassin’s End. Oliver Thompson extended his involvement to direct and compose the sequel, demonstrating that he can handle anything. His story in script and staging is exciting, always unpredictable, touches reality, has a naturalness, and I experienced moods in people and situations.” Lukaschik Gleb

“Though Assassin’s End had its moments of levity, it was not a straight comedy; Sniper: Rogue Missionis however. Perhaps Thompson took the largely positive critical reception of his earlier script as the freedom to go off the rails, or perhaps this was just a massive misfire, either way, the film’s humor doesn’t fit its subject matter or fit in with previous installments.” 1 out of 2 5, Voices from the balcony

Release date:
IN USA, Sniper: Rogue Mission will be released on Blu-ray + Digital, DVD and Digital by Sony Pictures Entertainment on August 16, 2022.

Movie facts:
This is the first one Sniper film in the franchise without Tom Berenger or Billy Zane in the cast. 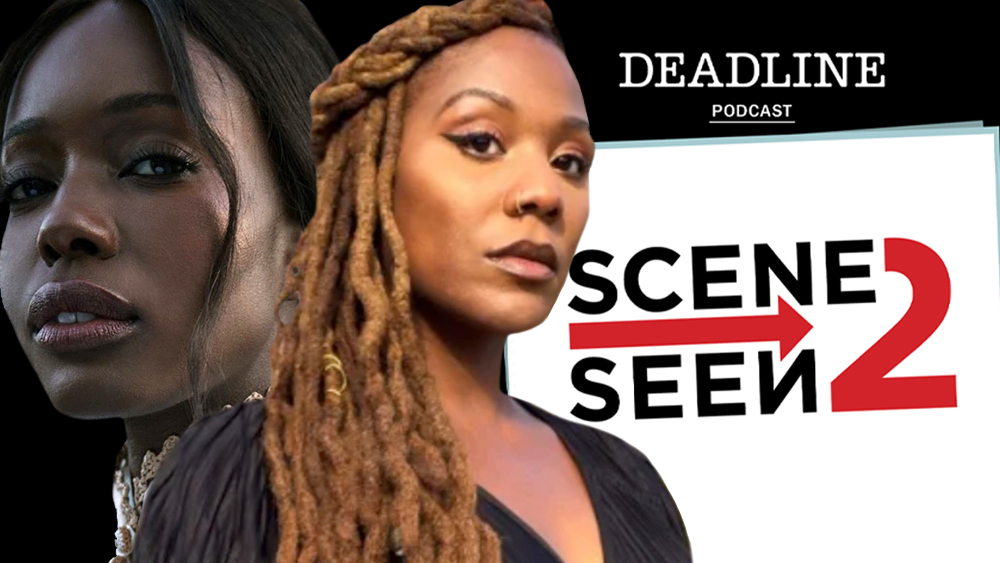