Have you ever eaten steak at noon and then developed hives at midnight?

As the tick season begins, it is a good idea to know about a potentially life-threatening food allergy called alpha-gal syndrome that can occur after certain tick bites – especially the lone star tick, according to the Centers for Disease Control and Prevention (CDC).

“An allergy to ‘alpha-gal’ refers to having a severe and potentially life-threatening allergy to a carbohydrate molecule called galactose-alpha-1,3-galactose, which is found in most mammals or ‘red meat,'” according to American Academy of Allergy Asthma & Immunology.

The lone star tick, named after its characteristic white star shape on its back, which some suggest is shaped like Texas and commonly found in the south, first picks up the alpha-gal molecule from mammals, which they usually bite, like cows and sheep, then transmits it to people after a bite, according to the Mayo Clinic.

A close-up of the lone star tick. A good way to prevent tick bites is to wear light, long sleeves and put your pants into the socks when you are outdoors in tall grass, wear insect repellent and examine your skin for ticks when you go inside.
(Screenshot: Youtube / FOX 13 Seattle)

Anyone bitten by the tick, especially several times, is “sensitized” where the immune system produces antibodies to alpha-gal, so allergic reactions can occur not only when exposed to mammalian meat, but also future bites and even medications containing alpha -gal, according to the American Academy of Allergy Asthma & Immunology.

Tick ​​bites on the way: HOW TO GET SAFE WHEN YOU GO OUTDOOR

“It all started with the cancer drug cetuximab. The year it was released, it became clear that some patients had bad reactions to it in Virginia, North Carolina, Tennessee, Arkansas, southern Missouri and eastern Oklahoma,” said Dr. Thomas Platts -Mills who made the initial discovery of the meat allergy.

He proved that if patients had the type of antibody well known to be related to allergies, known as IgE, to the cancer drug before taking it, they were 30 times more likely to have an allergic reaction to it. He also discovered with his team that these antibodies were binding to alpha-gal in patients suffering delayed allergic reactions to red meat, according to a 2017 press release.

He worked with Jake Hosen, a specialist in education at the time known as a fellow, who spent two days researching other diseases that fit “… the same geographical pattern as the alpha-gal allergy and the only one that matched was Rocky Mountain Spotted Fever, and we know it was spread by Lone Star ticks, “said Platts-Mills, a professor of medicine and microbiology at the University of Virginia.

“That’s when we started asking patients if they noticed that the allergies started after they got tick bites.”

Lonely star ticks have not been shown to transmit Borrelia burgdorferi, the cause of Lyme disease. In fact, their saliva has been shown to kill Borrelia.
(Ledin et al., 2005, Zeidner et al., 2009 via CDC)

So that’s why some people who are bitten by ticks may have meat allergies, because a subgroup that develops a strong immune response to the carbohydrate molecule may also develop a food allergy when eating mammalian products, such as beef, pork, lamb, game, rabbit, according to the Mayo Clinic.

Symptoms range from mild to severe reactions from itchy rash or hives to difficulty breathing and swelling of the lips or tongue, which may require immediate emergency care, according to the CDC.

Unlike other reactions from typical food allergies, such as peanuts or shellfish, that occur within minutes, alpha-gal allergy is delayed within three to eight hours of an exposure, according to the allergy community.

HOW TO AVOID FLAT CHILDREN’S DISEASES

And recent research suggests that some patients with unexplained, frequent anaphylaxis, which is a life-threatening allergic reaction, may have undiagnosed alpha-gal syndrome, according to the Mayo Clinic.

Ticks hide in grass and wooded areas across the United States, and tick-borne diseases are on the rise, so it’s important to know how to prevent tick bites, as the heat of the spring season lures them out into the open, according to the CDC.

“Ticks ‘quest’, they hang on to some vegetation with their hind legs while holding their forelegs out to grab a host passing by,” said Dr. Amy Korman, an entomology expert.

There is no cure for alpha-gal allergy, so prevention is key, but if you find a tick on your skin, the CDC advises you to remove it immediately.

“Use clean tweezers with fine tips to grip the tick as close to the surface of the skin as possible. Pull upward with an even, even pressure,” according to the CDC.

The agency warns against avoiding twisting the tick when you remove it, as it can leave part of the tick embedded in the skin, and recommends instead, if the tick can not be easily removed with tweezers, to leave it and leave the skin whole on it’s own.

And do not forget to clean the bite area and wash your hands with either alcohol or soap and water.

The CDC notes that other prevention strategies include avoiding places where ticks lurk, such as wooded or brushed areas, wearing long sleeves and pants when camping or hiking, treating clothing with at least 0.5% permethrin products, and using EPA-registered deterrents. that can be found here.

And the agency reminds to always check for ticks after returning home, wash all clothes in warm water afterwards and take a shower to remove loose ticks.

And not even former presidents are immune to tick bites.

In the summer of 2007, President George W. Bush developed a rash on his lower left leg that was diagnosed with Lyme disease by White House doctors, according to a 2007 Washington Post report.

However, given his frequent visits to Texas in the summer, some experts suggested that the diagnosis was incorrect, and instead believed that the rash was most likely southern-tick-associated-rash disease, otherwise known as STARI.

STARI is caused by the lone star tick, the tick that is most implicated in alpha-gal syndrome, and although its rash mimics the “bulls-eye” rash typical of Lyme disease, it is a tick that is endemic in Lone Star State, whereas Lyme disease is not, according to the Post report.

The CDC provides this distribution of tips and common questions about what to do after a tick bite, including symptoms to watch out for, and tips on how to remove a tick. 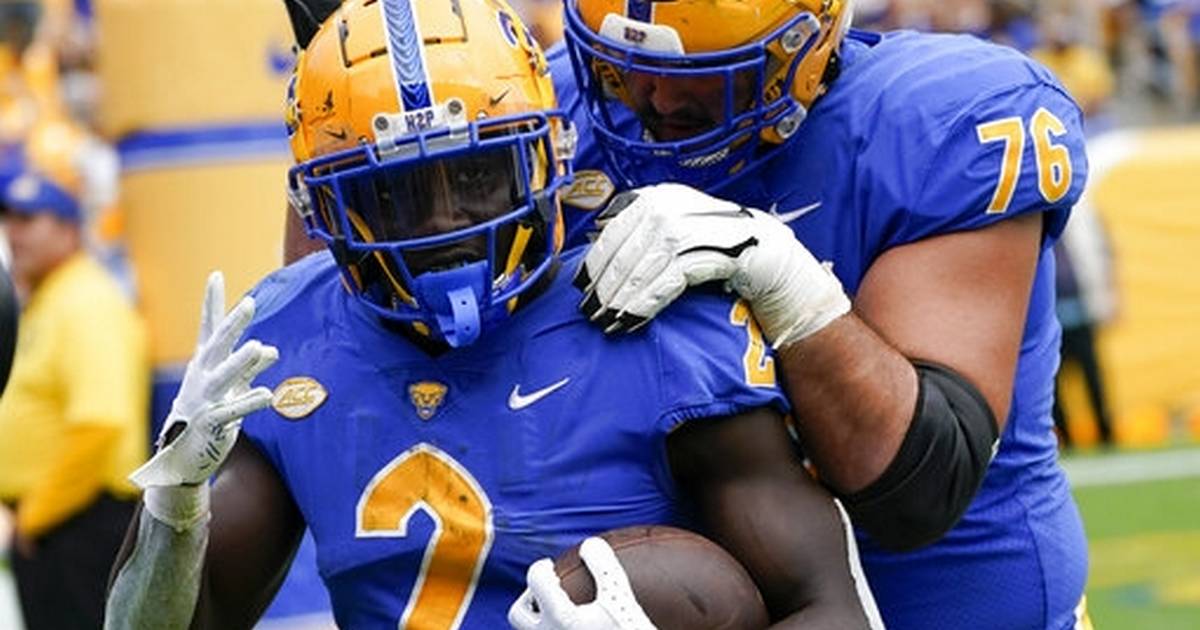 Google to shut down Stadia, offer refunds on games and hardware