DALLAS (CBSDFW.COM) – Monday’s incident at Dallas Love Field Airport raises questions about whether TSA security checkpoints should be located at the front entrance of all airports.

Placing a metal detector at the entrance would only create crowds of people outside who would be as vulnerable as those inside the public ticketing and baggage claim areas, according to one expert.

But there are ways you can make your trip to the airport safer.

Ortia Watson passed through the terminal at Love Field to board a plane with a different frame of mind Tuesday after the violent episode unfolded in front of terrified passengers.

“It’s bad enough with COVID, so it just adds to your heightened anxiety or whatever else you might have,” Watson said.

Police tackle a woman who started firing a gun showed how airport terminal security should work, according to Dr. Sheldon Jacobson.

“The mitigation response was phenomenal, and you have to commend TSA as well as law enforcement for acting as decisively as they did,” Jacobson said.

Jacobson contributed to the development of the TSA’s PreCheck program and has researched aviation security for 25 years.

“Before you go through security is the most risky part of the airport,” Jacobson continued.

Violence in airport terminals is not uncommon.

A man was shot by officers at Love Field in 2016 when he attacked people outside a trunk with a large rock.

The next year, five people were killed when a man opened fire at Fort Lauderdale airport, also in the baggage claim area.

Jacobson offered us some suggestions for staying safe.

“One is you don’t have to carry a lot of baggage because it slows you down,” Jacobson said. “Once you’ve got your ticket and boarding pass taken care of, go through security and get to the secure side of the airport, it’s much safer there.”

Jacobson also said the TSA is on track to seize a record number of firearms in carry-on luggage at security checkpoints, an average of 17 per day.

In fact, the TSA recently warned of how many more guns it is discovering at the Austin airport, posting a photo of one of the handguns seized.

Because of the nature of air travel and existing airport design, experts say there isn’t much more law enforcement can do to harden airports.

So everyone must take responsibility for their own safety.

JD is an award-winning reporter who has covered North Texas for CBS 11 since 1996. 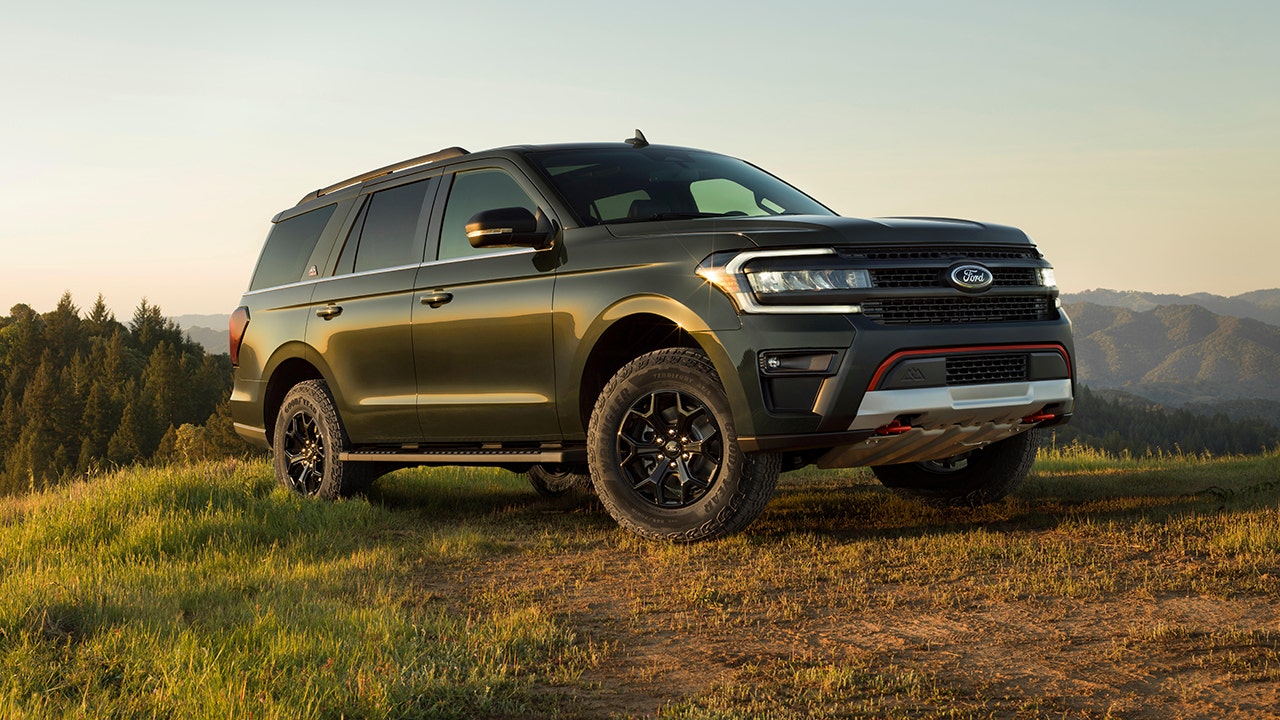 Review: 2022 Ford Expedition Timberline is ready for the woods