The city’s aging infrastructure combined with more intense rainfall is resulting in more sewer backups, which took an average of more than 15 hours to resolve during the last fiscal year that ended in June.

The increased intensity and frequency of storms in the past year led to an increase in sewer backups across the city and long delays in fixing them, according to the latest The mayor’s management report.

The report, released last week, showed that the number of confirmed sewer backups nearly doubled in the last year, from 1,983 incidents in fiscal year 2021 to 3,773 in 2022. The time it took the city’s Department of Environmental Protection (DEP) to resolve those backups increased even more dramatically – from an average of 2.7 hours in 2021 to 15.5 hours in 2022.

In August 2021, Tropical Storm Henri set a record for the most intense rainfall the city has ever experienced and led to 50 percent more backups than normal.

The next month, Ida broke that record by dumping over three centimeters of rainfall in an hour — double the previous record before Henri, which was set in 1967. Ida caused sewer safety reports to increase sixfold that month alone, the DEP said. It took an average of a day and a half to respond to these reports.

“The more intense storms that climate change is bringing to the five boroughs overtaxed the city’s drainage infrastructure and caused a significant increase in sewer backups,” the DEP said in a statement.

At an infrastructure oversight hearing in August, DEP Commissioner Rohit Aggarwala explained that sewer standards, which have been set by the DEP since the agency was created in the 1970s, were previously determined by each borough president. In Queens, sewers can handle up to 1.5 inches of rain, less than the city’s total capacity of 1.75 inches. And over 100 years ago, city officials in The Bronx used a sewer construction material that, while revolutionary at the time, weakens under pressure from such intense rainfall.

“This sewer’s particular combination of materials and design was not appropriate for a world where the sewer would be full and pressurized on a regular basis – which is what the last 12 months’ many extreme storms have done,” Aggarwala testified to Council.

The result is not only increased backups, but also street potholes, which have increased by almost 40 percent in the past year. In July, a massive sinkhole in The Bronx, stretching 58 feet long and 20 feet deep, swallowed a van and led to street closures for over a month (repair work was completed the week of Labor Day, the DEP said).

This incident came after DEP and the Department of Transportation have taken new steps in recent years to address underlying infrastructure issues after sinkhole incidents, including adding a concrete base for backfill as a way to prevent future sinkholes, and to create a task force across agencies reviewing any potholes close to utility lines, according to the DOT.

Crews are currently adding internal liners to the sewers in this area to prevent future incidents, the DEP added.

“Extreme storms like Ida are rapidly increasing in intensity,” Aggarwala said. “And because we can’t change our infrastructure as quickly as the climate changes, New Yorkers can’t be as confident as before that our infrastructure will perform as reliably as we expect under extreme conditions.”

Liz Donovan is a member of the Report for America corps. 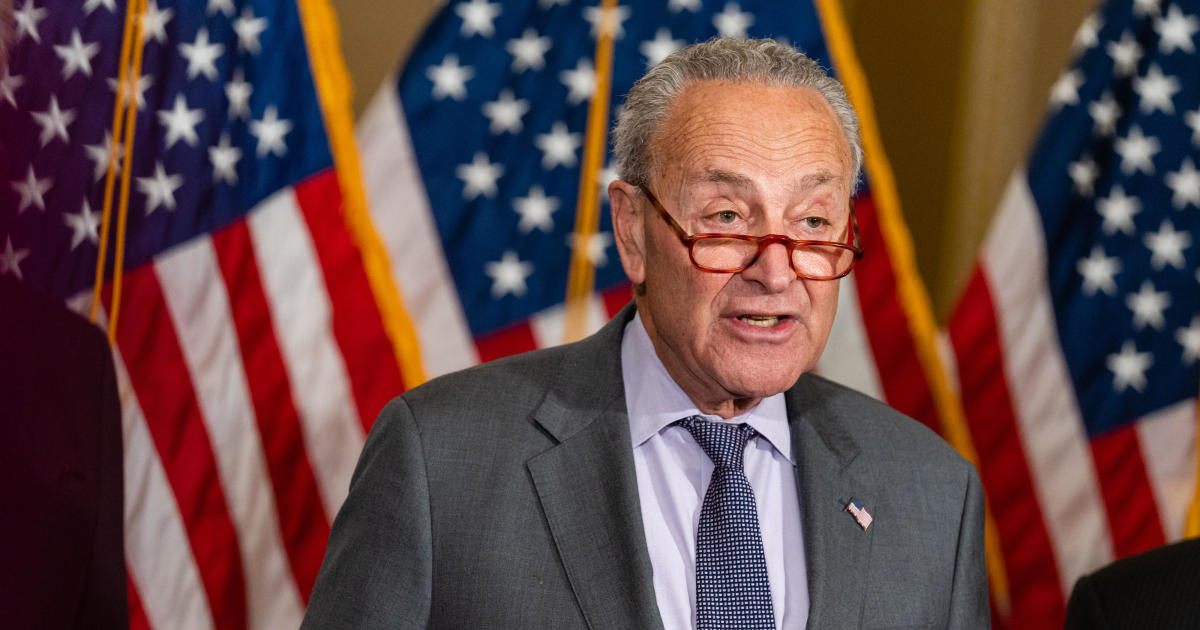