The Sharjah International Foundation for the History of Science in Arabs and Muslims at the University of Sharjah signed two memoranda of understanding with the Arab-Indian Cultural Center and MES Mampad College to strengthen future collaboration with various academic institutions to support academic programs and research. Sharjah International Foundation for the History of Science among Arabs and Muslims participated in the scientific program “The Arab Golden Age … Re-study”, which was organized by the Institute of Arab and Islamic History at Maabad College in India, in collaboration with a series of Indian universities and academic institutions related to strengthening relationships and ties Scientific studies with international academic institutions and exchange of experience and cultural knowledge.
Professor Dr. Masoud Idris, director of the Foundation – which was awarded the “Indian Award for Academic Excellence” for his effective contributions to the history of Arab and Islamic sciences – during a field visit to universities and academic institutions in India, gave a series of scientific and cultural lectures while they discussed with officials from the Arab-Indian Cultural Center at the Islamic University of New Delhi, collaborating with the Winter School Program for Postgraduate Students in its fourth session 2023, and discussed with the Center for Arab and African Studies at Jawaharlal Nehru University, reformulating the curricula for history and social studies, and also with the Center for Quranic Studies at Aligarh Islamic University, the possibilities of generalizing Quranic studies among the world’s multicultural and multireligious. 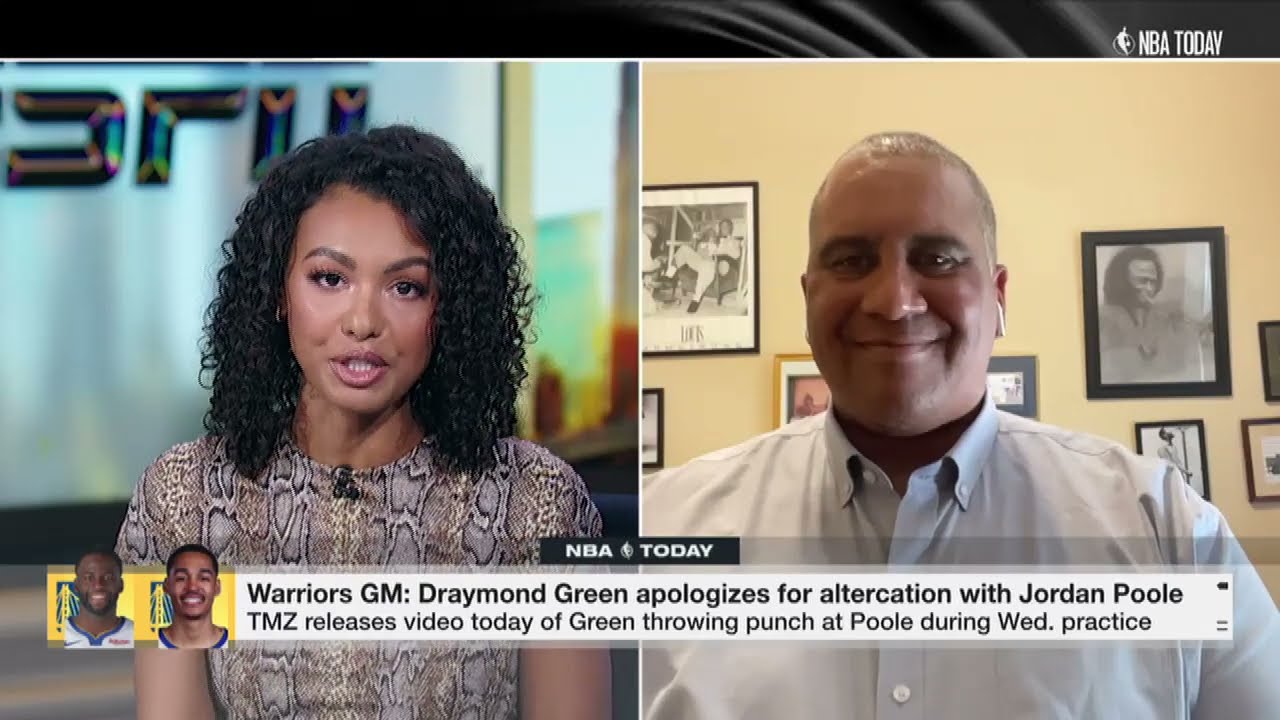 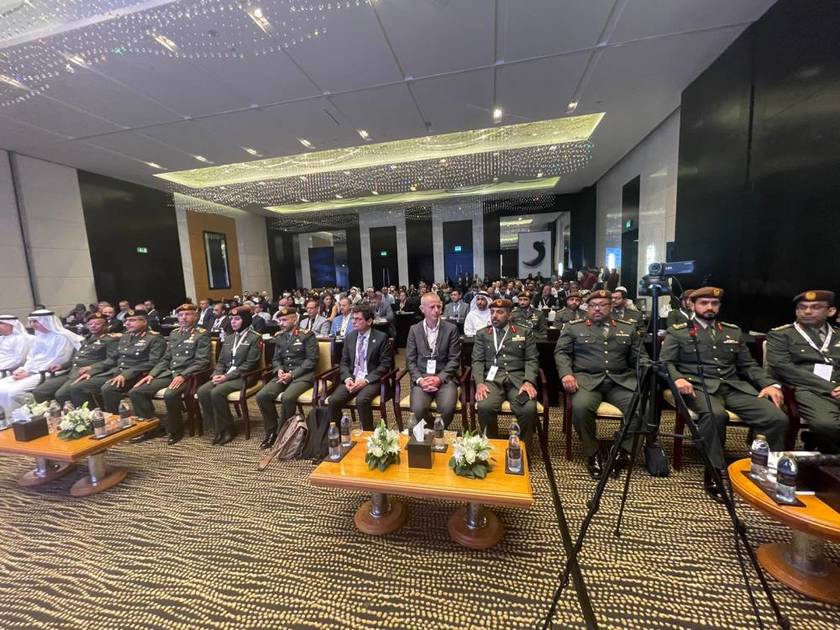 International conference on anesthesia and intensive care discusses the development