Sanctions imposed on Russia over the country’s unprovoked invasion of Ukraine could hamper the growth of its multibillion-dollar crypto sector, according to experts.

This week, US officials targeted Russian bitcoin mining company BitRiver in its latest round of sanctions aimed at damaging Russia’s economy. The Treasury Department’s Office of Foreign Assets Control says it is concerned Russia could monetize its vast oil reserves and other natural resources with power-intensive cryptocurrency mining as a way to raise funds and get around Western sanctions.

“This is a strong signal from OFAC that it will use any tool in its arsenal to prevent Russia from evading sanctions through crypto,” said David Carlisle, vice president of policy and regulatory affairs at crypto-compliance firm Elliptic, in a statement. e-mail.

The sanctions will paralyze BitRiver and its various subsidiaries and block them from accessing US crypto exchanges or mining equipment. Crypto-mining – the process of validating new digital currency transactions – requires specialized computers that consume lots of energy.

The move shows that US officials are “deeply concerned that Russia could exploit its natural resources to carry out cryptocurrency operations to avoid sanctions,” something Iran and North Korea have been known to engage in in the past, Carlisle said.

The potential exploitation of bitcoin production to evade Russian sanctions remains a major concern for global regulators, including the International Monetary Fund.

“Crypto-mining, even if it is nowhere near a substitute for the assets frozen by Russian sanctions, avoids fiat-to-crypto ‘on-ramps’ and crypto-to-fiat ‘off-ramps’ by centralized virtual currency exchanges, thereby circumventing sanction screening, “said Anand Sithian, a lawyer at Crowell & Moring and a former criminal defense attorney in the Department of Justice’s Crime and Money Laundering Department.

Separately, Binance, the world’s largest crypto exchange, said it was limiting its service to Russian users in response to the fifth wave of EU sanctions against Moscow.

Russian Binance accounts with over 10,000 euros in digital currency will be prevented from making deposits or trades and can only withdraw money, the company said.

“While these measures are potentially restrictive for ordinary Russian citizens, Binance must continue to lead the industry in implementing these sanctions,” Binance said in an update on its website. “We believe that all other major exchanges should soon follow the same rules.”

Russia is home to a huge cryptocurrency market. The Kremlin estimates that the Russians own about 10 trillion rubles ($ 124 billion) in digital assets.

It is not clear where this data comes from, but there is growing evidence that the Russians are turning to crypto as an alternative to the ruble as the currency crashes in response to the country’s economic isolation.

According to data from CryptoCompare, ruble-denominated crypto-trading volumes reached 111.4 billion rubles ($ 1.4 billion) in March, much higher than in previous months. Activity has fallen in April, and the total monthly volume reached only 19.2 billion rubles. Binance was the most popular exchange for the ruble crypto volume in March, accounting for 77% of traders.

In the six months ending March 2022, the ruble crypto trading volume peaked at 420 billion rubles, or more than $ 5 billion, according to CryptoCompare.

Meanwhile, figures from Cambridge University show that the country is a powerhouse in cryptocurrency mining.

In August 2021, Russia accounted for about 11% of the global processing power used to shape new bitcoin units, according to the Cambridge Center for Alternative Finance, making it the third-largest mining hub behind Kazakhstan.

Given Kazakhstan’s political unrest leading to internet shutdowns that knocked bitcoin miners offline, there is a chance that Russia’s share of the sector could be even higher now.

But there could be an emigration of miners from Russia to “halt” – Kazakhstan, Kyrgyzstan, Tajikistan, Turkmenistan and Uzbekistan – where they can “use stranded gas to conduct their operations,” Charles Hayter, CEO of CryptoCompare, said. CNBC.

The Russian government has a “hate-love relationship” with digital assets, Hayter said. While Russia’s central bank is pushing for a ban on the use and mining of cryptocurrencies, President Vladimir Putin wants to regulate them instead.

According to Hayter, the Russian regime and its oligarchs can “see digital assets as a way of financing activities outside Russia.” 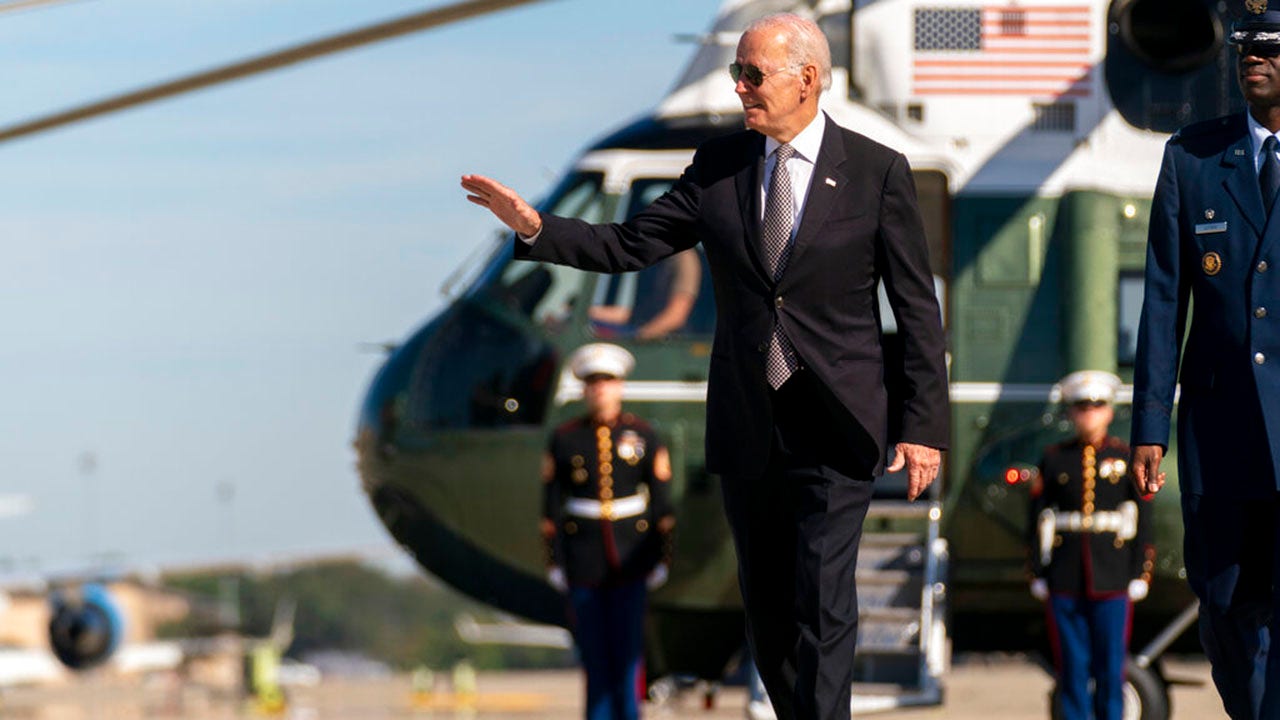 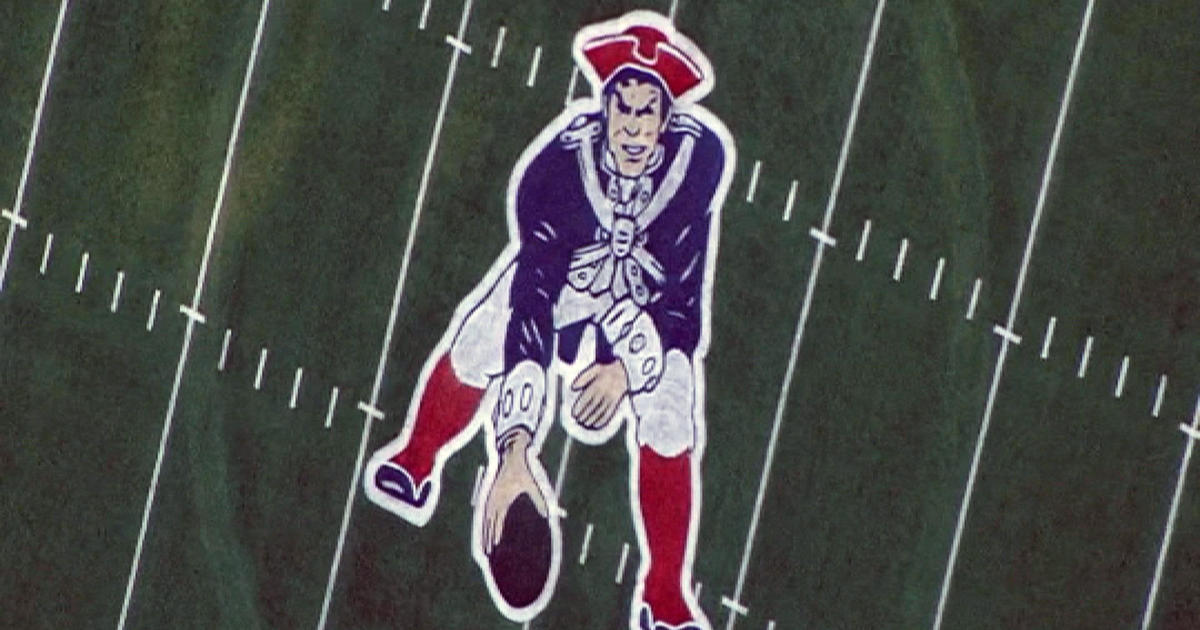