The de facto head of Samsung received a presidential pardon on Friday, wiping out the billionaire’s criminal record from a massive corruption scandal that ignited nationwide protests in 2017 and revived a key player in the South Korean economy.

Lee Jae-yong, who goes by Jay Y. Lee in the West, had been jailed for bribing South Korea’s former president, Park Geun-hye, but was released on parole after serving 18 months of his sentence. The pardon allows Lee to formally resume control of the manufacturing conglomerate known for an expansive range of consumer electronics, semiconductors and other products, removing the five-year employment ban that had been part of his sentence.

The move was widely embraced by business leaders and the wider public, believing that freeing him would give the economy a competitive boost. A powerful corporation with dozens of affiliates, Samsung is among a group of family-controlled conglomerates that dominate economic life in South Korea. So crucial are these companies that many tycoons convicted of white-collar crimes have been pardoned to help limit the financial fallout from the absence of key executives.

But such special treatment, as well as the cozy relationship between top companies and officials, has also drawn public outcry from anti-corruption reformers and political opponents. Moon Jae-in, the former president of South Korea, vowed to fight the outsized influence of family-owned conglomerates after his election in 2017. But it was under his administration that Lee was first released from prison last year, underscoring the political popularity of to prolong such forgiveness in the name of economic necessity.

Samsung’s size and influence underscore its importance to the South Korean economy: An estimated 5 million of its citizens own shares in Samsung, whose sprawling activities span not just popular cellphones and electronics, but the building of roads and oil rigs, the operation of hotels and theme parks, and sale of insurances. The do-it-all monolith is also the largest of the country’s chaebol – the Korean term for family-controlled business groups launched with state aid – and contributes more than 10 percent of South Korea’s gross domestic product. It earned about 77.2 trillion South Korean won in the second quarter of 2022, or about $59 billion. It has a market capitalization of more than 300 billion dollars.

Lee’s actions played into a sensational corruption scandal known as “Choi-gate” after an involved presidential aide. It became the subject of candlelight vigils that started in 2016 and won out in 2017.

Samsung was accused of paying or promising to pay the equivalent of $38 million in exchange for government support for the merger of two subsidiaries, while Lee and four former Samsung executives were convicted of paying bribes totaling 6.4 million dollars, including payment for riding training for Choi’s daughter. The merger was eventually approved.

“I am deeply grateful for the opportunity to make a fresh start,” Lee said in a statement following the pardon announcement. “I will work hard to fulfill my responsibilities as an entrepreneur,” he said.

The latest polls showed overwhelming support for the pardon, with more than three-quarters of the South Korean public backing it.

“In an effort to overcome the economic crisis by revitalizing the economy, Samsung Electronics Vice Chairman Lee Jae-yong, whose suspended prison sentence ended recently, will be reinstated,” the South Korean government said in a statement, reported by the Financial Times.

The pardon marks the latest chapter for the powerful Lee family. Several of its members have been implicated in corruption schemes, often involving Samsung, only to be let off the hook.

Lee’s father, the late Lee Kun-hee, also received a presidential pardon after separate convictions, one for bribery and then tax evasion.

He too was pardoned in 1997 for bribing a former president. The second occurred in 2008 after a company official said the company kept a secret stash of funds to bribe government officials, prosecutors, judges and politicians.

Prosecutors could not prove bribery in that case, but charged Lee with tax evasion for stashing money in stock accounts under the names of his aides. This conviction forced him to step down from his leadership post, but he took the helm two years later to work on a lobbying campaign that brought the 2018 Winter Olympics to PyeongChang. The elder Lee handed the reins of the company to his son after he was incapacitated by a heart attack in 2014.

President Yoon Suk-yeol, who was sworn in earlier this year, is a first-time politician and former prosecutor who began his five-year term as the nation faces a series of economic challenges: rising housing prices, widening income inequality and the fallout from the coronavirus pandemic.

Yoon, 61, must also work with a parliament controlled by the opposition party, which rules over a divided electorate that voted him into office by the narrowest margin in the country’s democratic history. 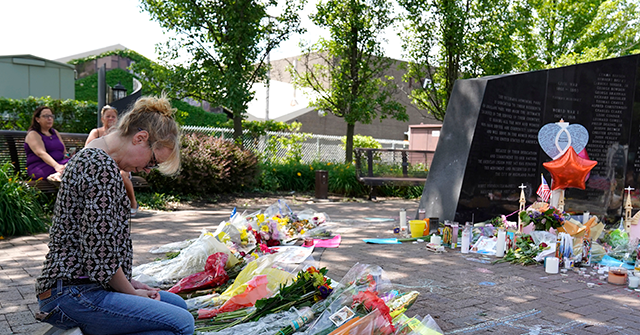 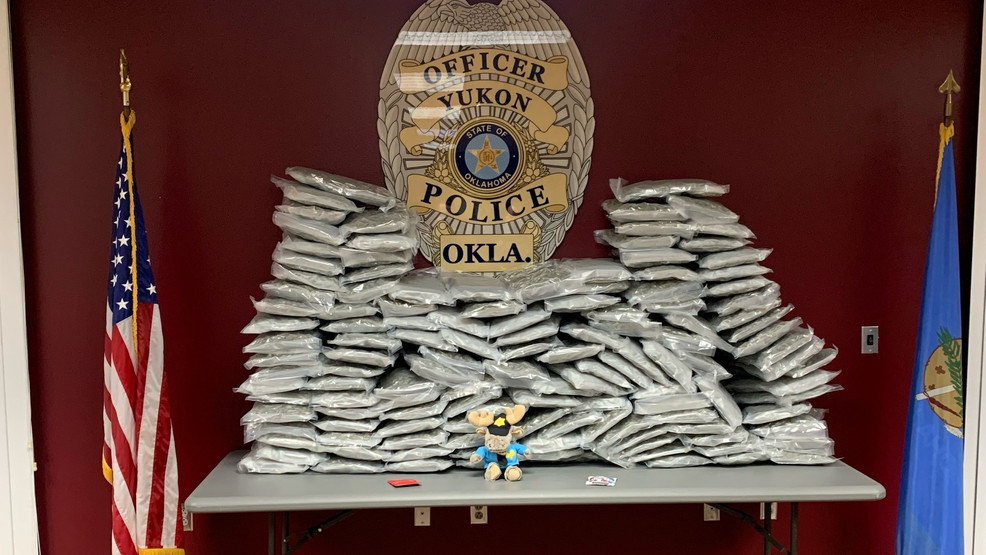