NASHVILLE, Tenn. (AP) – Sam Gooden, one of the original members of the Chicago soul group The Impressions and a member of the Rock & Roll Hall of Fame, has died. He was 87.

His daughter, Gina Griffin, said Gooden died Thursday, a month shy of his 88th birthday, in his hometown of Chattanooga, Tenn., surrounded by his family. His death was first reported of WRCB-TV in Chattanooga.

The impressions were formed in the 1950s after Gooden and brothers Richard and Arthur Brooks met Curtis Mayfield and Jerry Butler in Chicago. Butler sang baritone lead on their 1958 breakthrough record, the classic ballad “For Your Precious Love,” although many of their hits featured Mayfield’s tenor, with Gooden singing bass behind him.

The Impressions remained a top group in the 1960s, known for their gospel-like harmonies and socially conscious songs. Mayfield co-wrote many of their hits, including the widely covered “People Get Ready”, along with “Gypsy Woman”, “Keep on Pushing”, “It’s All Right” and “We’re A Winner”. They were inducted into the Rock & Roll Hall of Fame in 1991. Seven years later, “People Get Ready” was voted into the Grammy Hall of Fame.

Mayfield left the group in 1970 for a solo career, although he continued to write and help produce for The Impressions. Gooden and fellow Chattanoogan Fred Cash went on to sing as The Impressions, along with other lead singers, including Leroy Hutson. They toured until 2018. 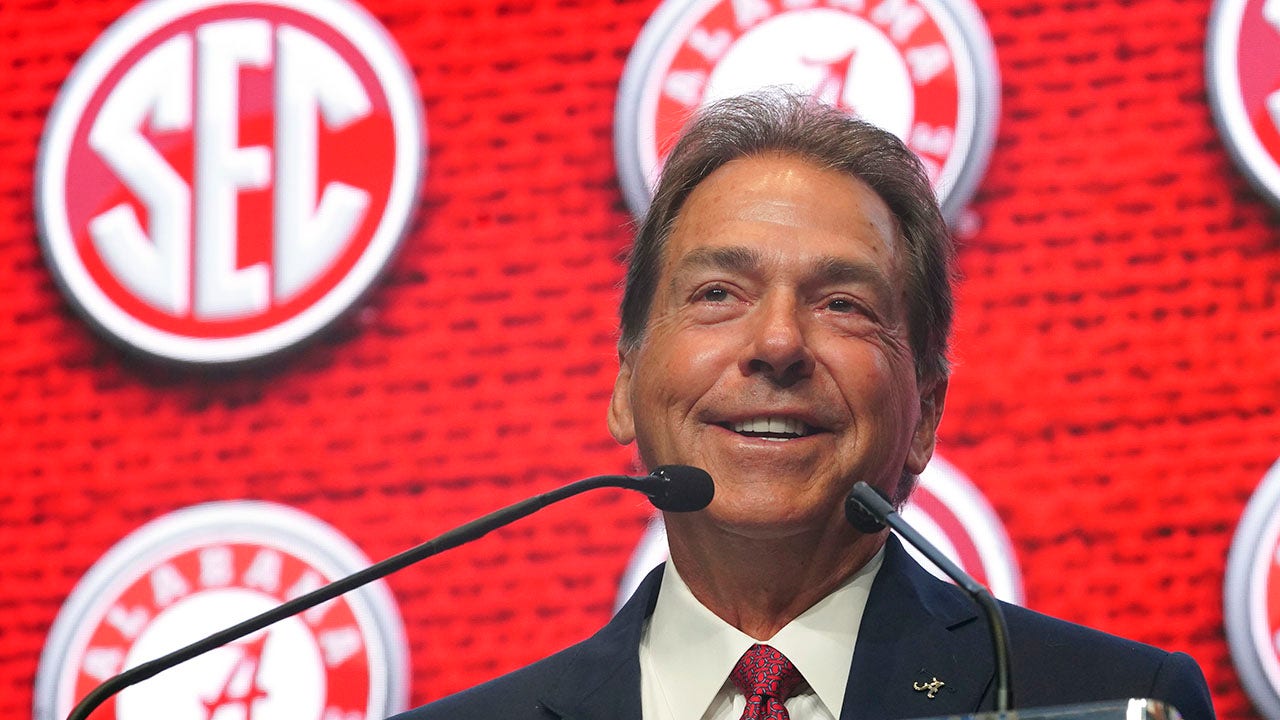 Alabama voted No. 1 in the coaches’ preseason poll 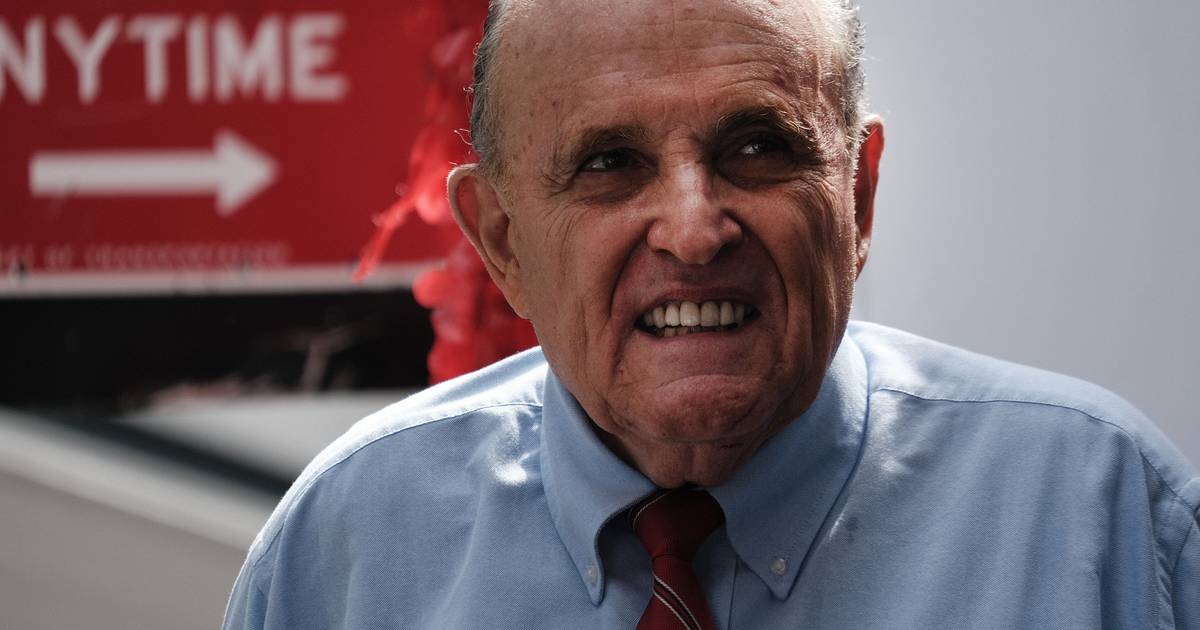