Sheikh Salem bin Abdul Rahman Al Qasimi, Head of the Ruler’s Office, on Thursday evening witnessed the annual honoring ceremony for the outstanding Sudanese high school students and university graduates organized by the Sudan Social Center in the Emirate of Sharjah at the Palace of Culture.

The ceremony began with the national anthem of the United Arab Emirates and the Republic of Sudan, after which verses from the Noble Qur’an were recited, after which engineer Omar Ahmed Khojaly, head of the Sudanese community in Sharjah and leader of the Sudanese community. Social Center, gave a speech thanking and appreciating Sheikh Salem bin Abdul Rahman Al Qasimi for his sponsorship and honoring the ceremony. The Center’s annual tribute to creators for the year 2022 AD.

In his speech, he pointed to the importance of motivating the diligent and celebrating the outstanding students who represent the foundation of the progress of peoples and nations, urging them to continue with scientific and academic excellence that would enable them to prepare say well for the future.

Then Councilor Mortada Al-Zaila’i, Vice President of the Center, read the Executive Committee’s decision to announce the late, Engineer Hamad Abdullah Hamad, Person of the Year 2022, by choosing the Sudanese community in the Emirate of Sharjah.

Sheikh Salem bin Abdul Rahman Al Qasimi honored the family of the late engineer Hamad Abdullah Hamad, the founding president of the community, with a memorial shield from the Sudanese community in Sharjah.

Then, the outstanding students were honored, male and female graduates from colleges, universities and various colleges in the country, and a special cup was given to the student with the highest success rate among the honorees. (wham)

Paraguay calls for Taiwan to invest $1bn to remain allies Brian Hoyer: I don’t think I’d still be here if I wasn’t a good player 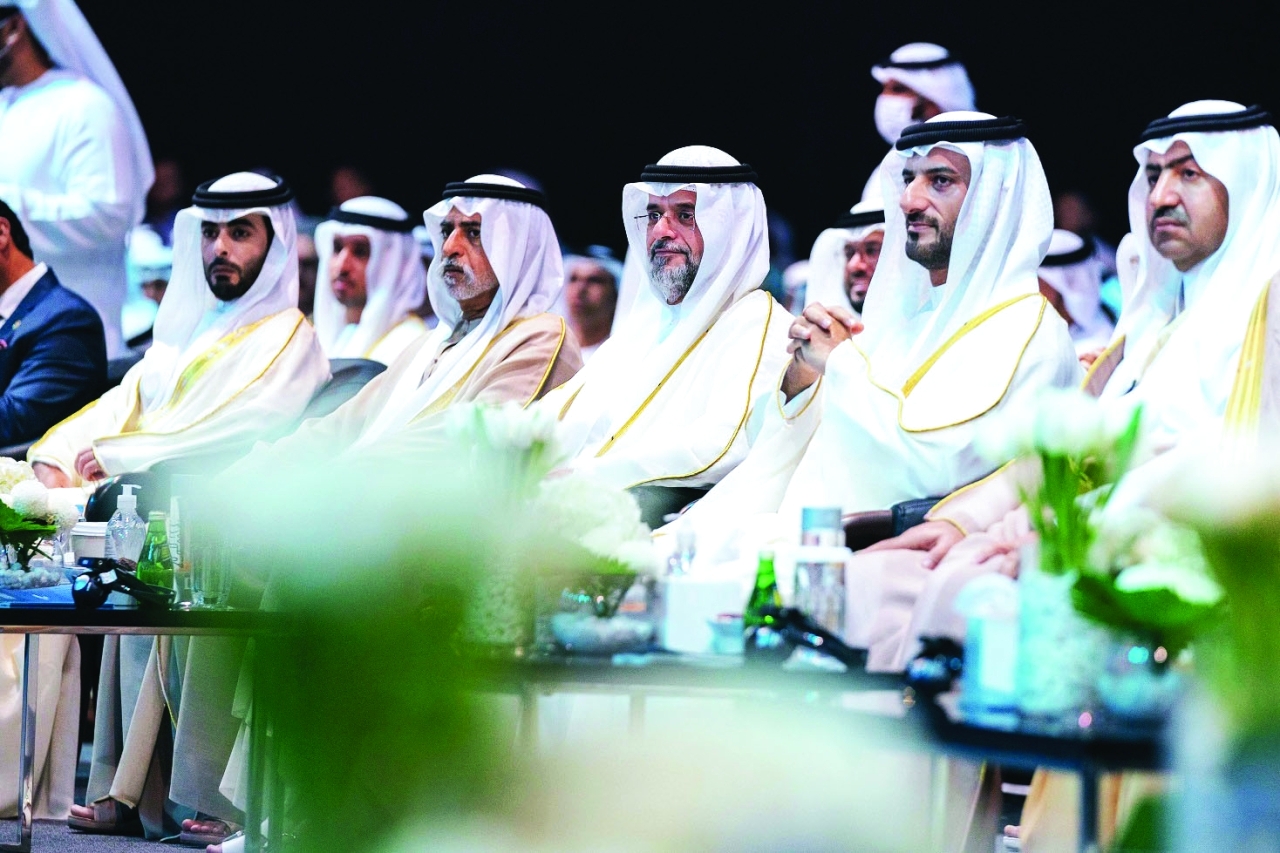