In connection with the global campaign “Save Soil” launched by the world sage “Sadhguru”, who will visit the United Arab Emirates from 18-20. May, as part of his solo journey on a motorcycle from London to southern India, during which he will travel in about 100 days 30,000 km in 27 countries to highlight ways to tackle the soil crisis, unite people from all over the world to defend its security and support leaders in creating national soil policies.

Sadhguru will visit Jubail Mangroves Park, the first integrated destination that combines education, nature and entertainment in the Emirate of Abu Dhabi, where he will meet with senior officials, give a lecture and participate in the cultivation of mangroves. The Ministry of Climate Change and the Environment will sign a cooperation agreement with the Conscious Planet movement.

He will also tour Al Ain Oasis, a UNESCO World Heritage Site, with 100 types of palm trees, and the Emirates Biological Farm, the largest organic farm in the United Arab Emirates. The best local produce.

The visit culminates with participation in a large-scale event in Dubai, which is expected to attract 10,000 people, including a number of VIP guests, with the aim of raising awareness of the importance of saving on the ground. The event will take place at the Dubai World Trade Center on Friday 20 May from 18.30 to 20.30. The event begins with a cultural program that includes a performance by the Esha Band “Sounds of Esha” performed by “Esha Samskrit” and the Emirates Youth Symphony Orchestra. After the opening speech, Sadhguru goes on stage for a dialogue with Her Excellency Maryam bint Mohammed Al Muhairi, Minister for Climate Change and the Environment, followed by answers to questions from the floor. Those interested in participating can register via https://savesoil.evsreg.com.

Sadhguru is seen as one of the more than 50 influential people in India, a yogi, a visionary, an active participant in major global forums, dealing with issues of social and economic development, leadership and spirituality, and has launched several far-reaching projects focusing on social stimulation, education and the environment. Through what he does, he strives to enrich the lives of millions of people around the world and provide them with the means to overcome poverty, improve their quality of life and promote sustainable societal development.

Conscious Planet seeks to raise human awareness of the importance of protecting soil and the planet and seeks to engage 3.5 billion people on these issues, aiming to encourage and support governments in proposing and formulating soil health policies, making agricultural activities more soil-friendly. , halt degradation and reverse global improvement. The main recommendation of the Save the Soil movement is that governments around the world legislate policies that require the organic content of soils to be raised and maintained between 3-6% as a minimum.

Among those who have committed themselves to supporting the human-to-earth relationship are world leaders, influencers, artists and professionals, farmers and spiritual leaders and officials from international NGOs. 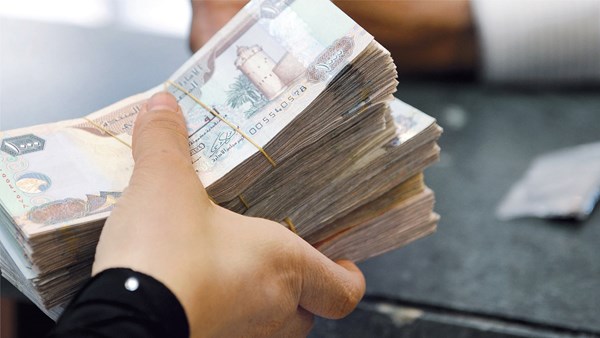 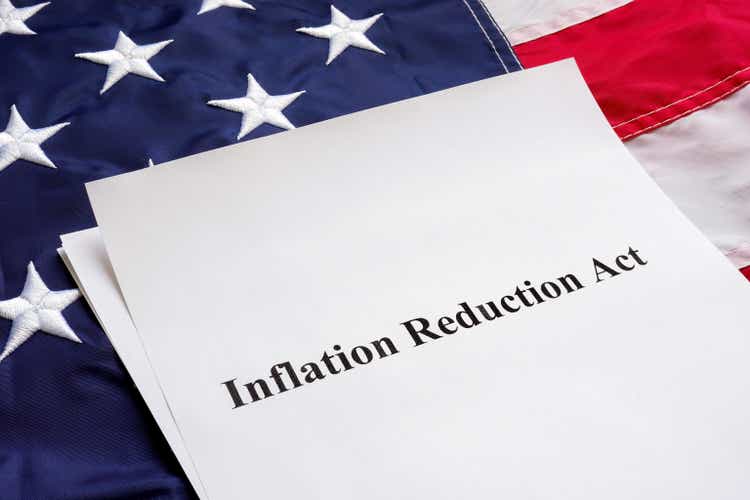