The two leaders will on Wednesday discuss bilateral relations and the armed conflict in eastern Congo, where M23 rebels last month occupied a city near the border with Uganda, Congo spokesman Patrick Muyaya told the Associated Press on Tuesday.

Congolese officials have claimed that the M23 is backed by Rwanda, and have accused the much smaller neighbor of occupying Congolese territory.

Rwanda has long refused to support the M23 and disputes reports from conflict observers, UN experts and others. The M23 consists mainly of ethnic Tutsi fighters from the Congo, who say their government has not complied with previous commitments to reintegrate them into the national army.

The African Union earlier this year asked the President of Angola to mediate in the Congo-Rwanda conflict.

Kagame had harsh words for the Congolese authorities in the television reply on Monday, in which he accused the Congo of supporting another rebel group, which includes fighters accused of participating in Rwanda’s 1994 genocide.

Congo has always refused to support the group commonly known initially as the FDLR.

“It’s the same story 20 years ago. Why would Congo support them to bomb Rwandan territory? These accusations are not true,” Muyaya said. “We have to deal with hundreds of armed groups inside the country and we have talked to all neighbors about a common strategy to end the activities of foreign armed groups. “

Regional leaders of the East African Community Bloc – recently joined by the Congo – are working to deploy a peacekeeping force in the restraining provinces of eastern Congo.

It remains unclear when the force, which will be authorized to disarm rebels like the M23, will be deployed. 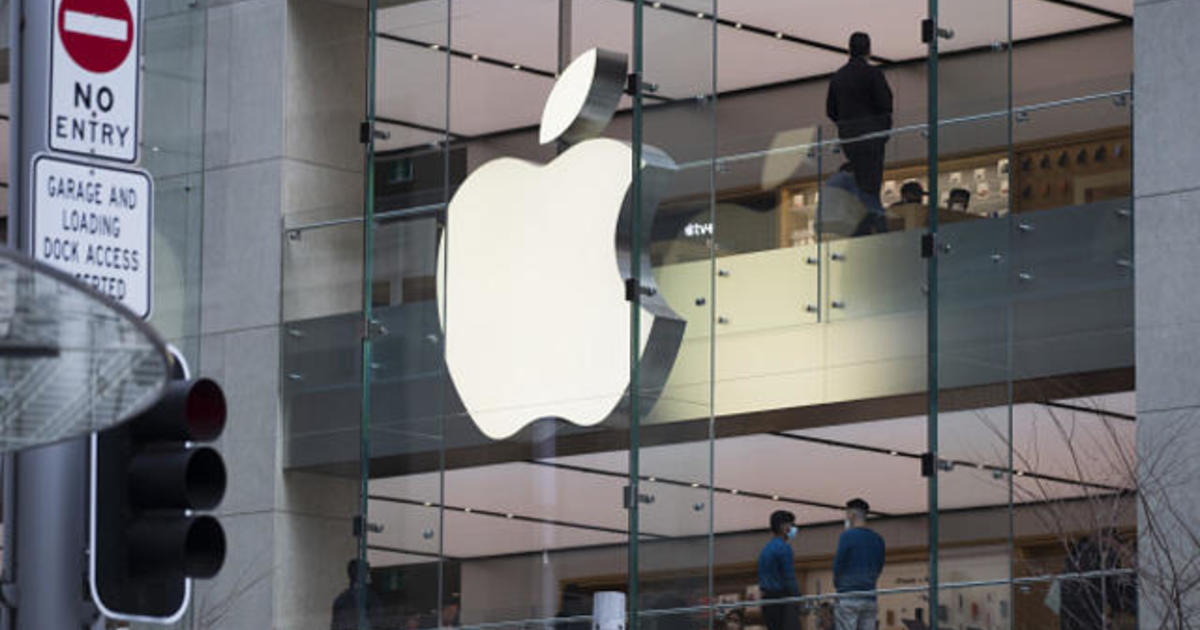 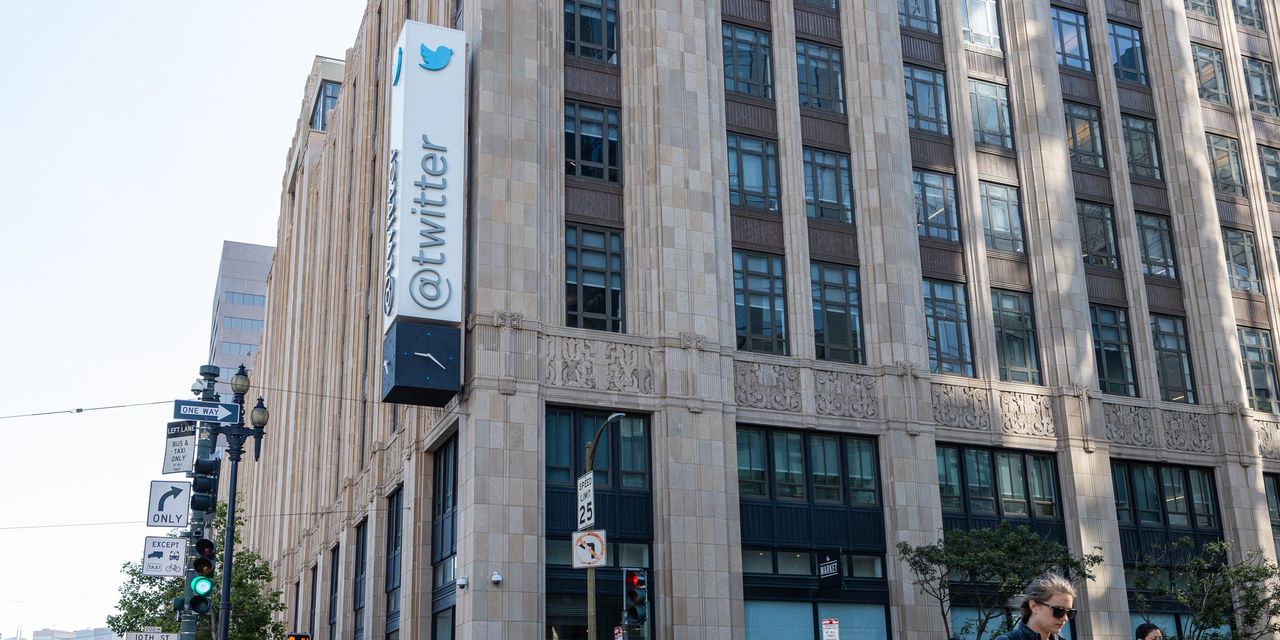