Ruud Gullit fears that Erik ten Hag will not have enough time to fix it Manchester United – suggests former Reds Gary Neville and Rio Ferdinand are already putting pressure on the new manager.

Ten Hag will be United’s fifth manager in nine years when he arrives at Old Trafford at the end of the season and will oversee a major overhaul this summer.

Former United defenders Ferdinand and Neville have prominent expert posts at BT Sport and Sky Sports respectively, with the former this week unveiling his ‘six-point plan’ to save the club after five seasons without a trophy.

And former Dutch national team player Gullit, who managed Chelsea and briefly Newcastle United in the Premier League, fears that a constant investigation by United legends will put unnecessary pressure on ten Hag.

“I follow the media in England and I have already concluded that Ten Hag will not have time to change things,” Gullit told The Rondo Show via The Mirror.

Rio Ferdinand has put the pressure on, Gary Neville has done it, all the papers will be on him. I have lived and worked in England. ‘

While Gullit believes United have finally taken the right step in appointing a ‘young, modern manager’, he believes they have already fallen too far behind and says ten Hag will fight to restore the club to their former greatness .

“The first club all the media looks at and talks about is United,” he said.

‘What United have done wrong is that when Man City and Liverpool changed their style of play in a very attacking way, playing 4-3-3, pressuring the opponent and using an aggressive style, United went the other way.

‘It did not work. Now United have realized that they too need to go for a young, modern manager.

‘But it’s too late. In the end, they have now ended up at Ten Hag. As much as I want him to succeed at United, my fear is that this will be a really, really difficult project for him. ‘ 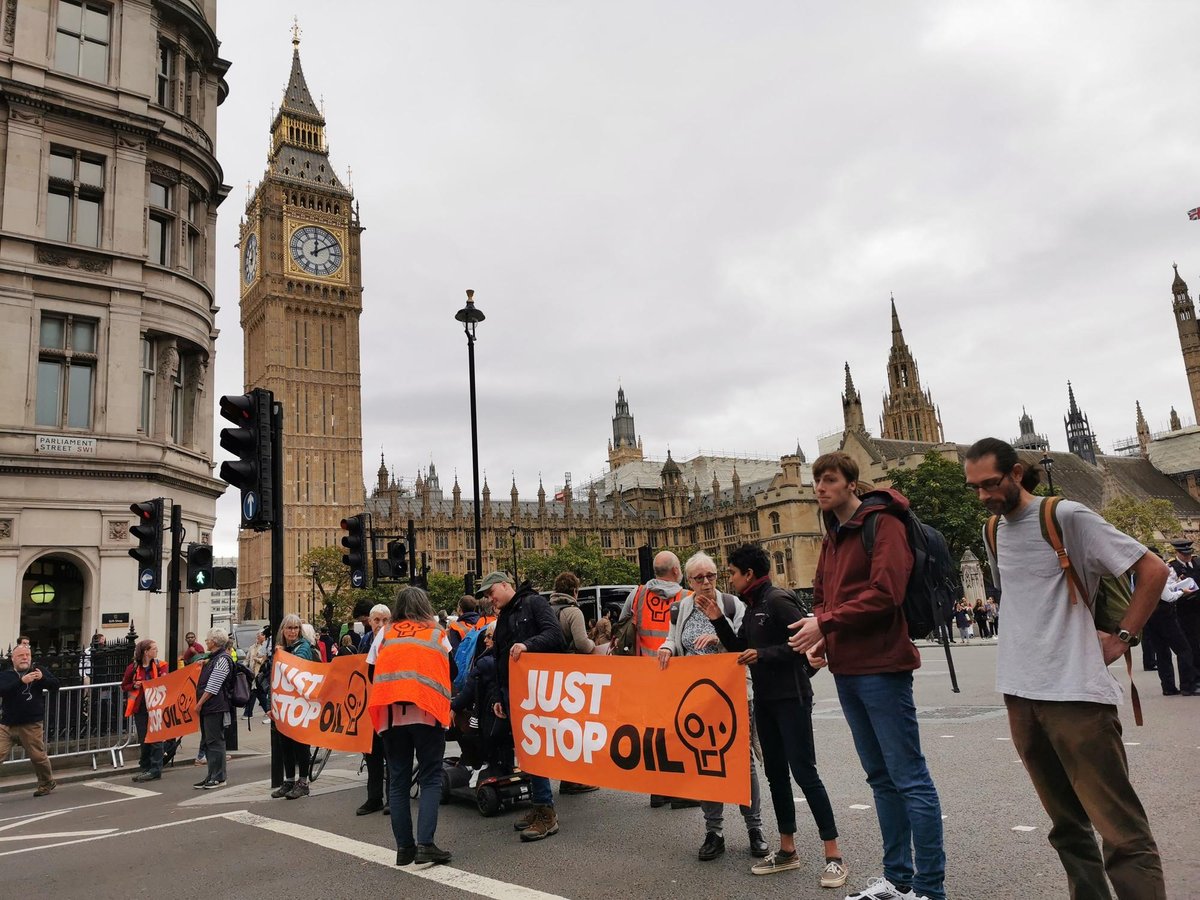