Russian President Vladimir Putin could go on to formally declare war on Ukraine as early as May 9, which would allow for full mobilization of Russia’s reserve forces as they attempt to conquer eastern and southern Ukraine, US and Western officials say.

May 9, known as Russia’s “Victory Day”, commemorates the defeat of the Russians against the Nazis in 1945. Western officials have long believed that Putin would use the symbolic significance and propaganda value of that day to announce either a military achievement in Ukraine, a greater escalation of hostilities – or both.

Officials have begun tightening up on one scenario, which is that Putin will formally declare war on Ukraine on May 9. To date, Russian officials have insisted that the conflict was only a “special military operation” with the central goal of “afnazification”.

“I think he will try to move from his ‘special operation’,” British Defense Secretary Ben Wallace told LBC Radio last week. “He has rolled the line and laid the groundwork to be able to say ‘look, this is now a war against the Nazis, and what I need is more people. I need more Russian cannon fodder.’

Wallace added that he “would not be surprised and I have no information on this that he is likely to declare on this May 1 that ‘we are now at war with the world Nazis and we need to mass mobilize Russian people . “

More context: A formal declaration of war on May 9 could incite Russian citizens and increase popular opinion for the invasion. It would also, under Russian law, allow Putin to mobilize reserve forces and appoint conscripts, as officials say Russia desperately needs amid a growing shortage of manpower. Western and Ukrainian officials have estimated that at least 10,000 Russian soldiers have been killed in the war since Russia invaded just over two months ago.

Other options for May 9 include annexing the Luhansk and Donetsk breakaway areas of eastern Ukraine, making a major push for Odesa in the south, or declaring full control of the southern port city of Mariupol.

The United States has “very credible” intelligence reports that Russia will try to annex Luhansk and Donetsk “sometime in mid-May,” US Ambassador to the OSCE Michael Carpenter said on Monday. There are also indications that Russia could plan to declare and annex a “people’s republic” in the southeastern city of Kherson.

U.S. State Department spokesman Ned Price said Monday that there is “good reason to believe the Russians will do everything they can to use” May 9 for propaganda purposes.

“We have seen the Russians really double their propaganda efforts, probably, almost certainly, as a means of distracting from their tactical and strategic failures on the battlefield in Ukraine,” Price said in a briefing from the State Department.

Price added that he had “seen the speculation that Russia could formally declare war” on May 9, saying “it would be a great irony if Moscow used the occasion of ‘Victory Day’ to declare war, which in itself would even allow them to advance into the military in a way they are not capable of now, in a way that would mean revealing to the world that their war effort is failing, that they are tumbling in their military campaign and military Goal.” 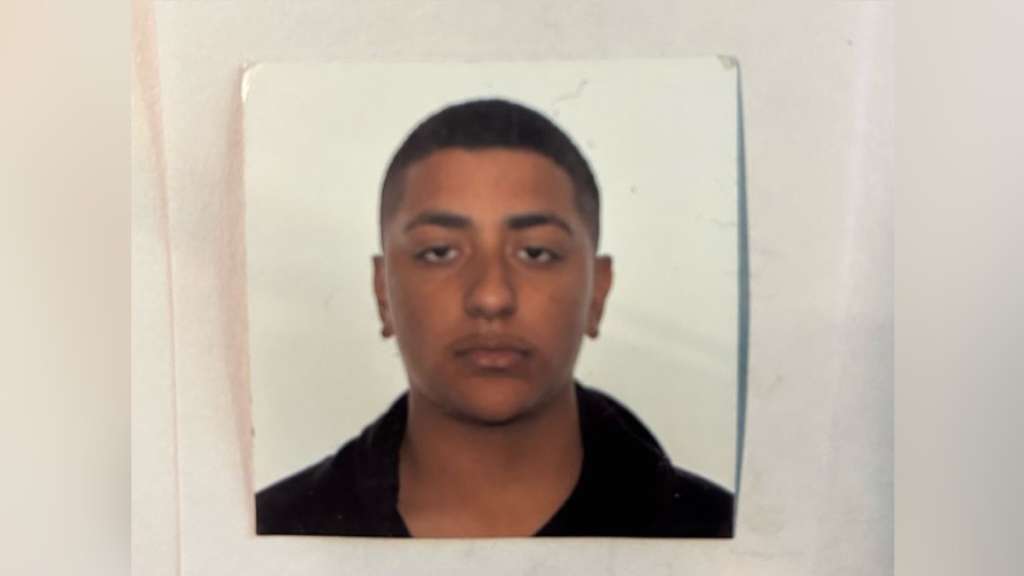 A barrier of fear has been broken in Iran. The regime may be at a point of no return France: Oscar winners cut off their hair for protesters in Iran