The rupee appreciated by 18 paise to settle at 76.43 (provisionally) against the US dollar on Friday, tracking a weak dollar abroad and fresh foreign funds.

In the interbank foreign exchange market, the domestic unit opened at 76.62 against the US dollar. It moved in the range of 76.63 to 76.29 during day trading.

The rupee finally closed at 76.43, which recorded an increase of 18 paise compared to its previous close.

On Thursday, the rupee had settled at 76.61 against the US currency.

According to HDFC Securities Research analyst Dilip Parmar, the rupee rose due to expectations of better inflows, a retreat in the dollar index and a recovery in risk assets.

In addition, the rupee has shown resilience among Asian currencies based on central bank intervention and inflows, he said.

“The dollar index is heading for some consolidation below 104 as the technical indicators record some overbought readings. Bidders are waiting for a dive and positioning themselves for a rally amid high Federal Reserves and political divergence with other developed nations,” he noted. han.

Meanwhile, the dollar index, which measures the strength of the dollar against a basket of six currencies, traded 0.57 percent lower at 103.03.

Foreign institutional investors remained net buyers in the capital market on Thursday as they bought shares worth $ 743.22 according to stock market data. Tackling the twin concerns of Covid-19 and monkeypox in children 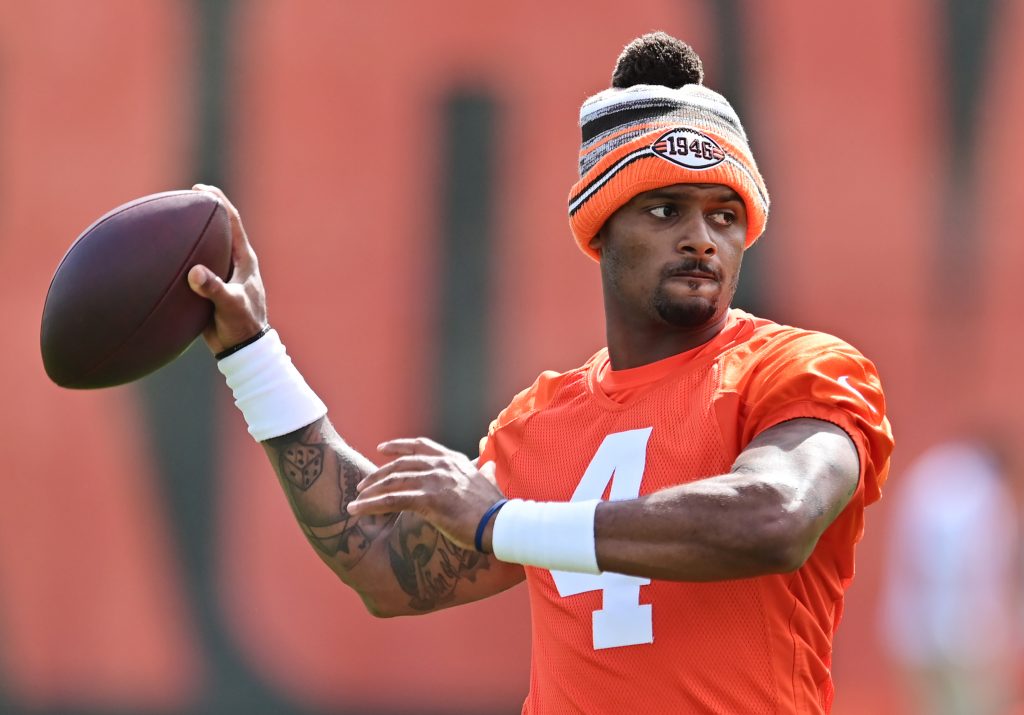 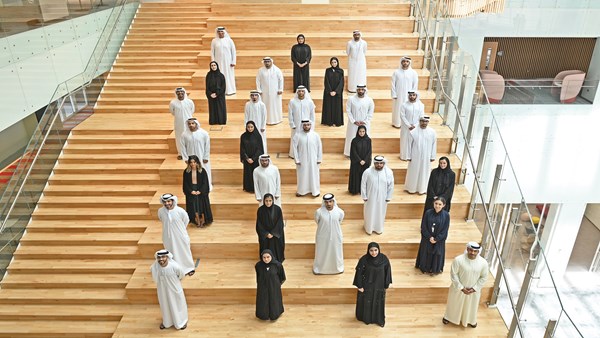