When Rosario Ibarra de Piedra’s 21-year-old son was arrested during a demonstration against the Mexican government in 1975, he disappeared forever. She spent most of her life looking for him – and while her quest was unsuccessful, it led to a political career and her eventual emergence as the defiant galleon figure for Mexico’s struggling left.

Mrs Ibarra died on Saturday in Monterrey, in the northeastern Mexican state of Nuevo León. She was 95.

Her death was announced on Twitter by her daughter Rosario Piedra, president of the Mexican Commission on Human Rights. Ms. Piedra did not provide further information, but called his mother “a pioneer in the defense of human rights, peace and democracy in Mexico.”

Mrs Ibarra’s relentless search for her son – and eventually for hundreds and later thousands of other ‘desaparecidos’, people who had disappeared – helped give rise to Mexico’s nascent human rights movement, which began in the late 1970s. .

“We will always remember her deepest love for the children and her solidarity with those who suffered as a result of the disappearance of their loved ones,” Mexico President Andrés Manuel López Obrador wrote on Twitter.

Mrs. Ibarra became a senator, political adviser, and the first woman to run for president of Mexico, in 1982 and 1988, as a candidate for what was then the Workers’ Revolutionary Party.

Her missing son, Jesús Piedra Ibarra, a medical student and leftist accused of belonging to a guerrilla group and of killing a police officer, disappeared in April 1975. It was later revealed that he had been arrested, apparently by government authorities. and beaten, tortured and taken to a military camp in Mexico City. He was last reported alive by the news media in 1984. His body was never found.

For two years, Mrs. Ibarra wandered around Mexico looking for him. She visited police chiefs, politicians and even Mexico’s president at the time, Luis Echeverría Álvarez, and confronted him on several occasions to demand that the government return her son.

“I do not know why, but I really had confidence in our legal system,” she told The New York Times in 1978.

That belief would disappear. And in 1977, Mrs. Ibarra, who was never interested in politics before her son disappeared, helped set up the Committee for the Defense of Persecuted Prisoners, Missing Persons, and Political Exile in Mexico, today known as the Eureka Committee. It was one of the first organizations to champion the cause of desaparecidos and demand information about them and amnesty for political prisoners and exiles.

The group staged hunger strikes, marches and visits to offices for politicians and the UN. Its activities received broad support. Mrs Ibarra was still chairing the committee when she died.

The government denied the existence of secret prisons with missing people and argued that so-called political prisoners had been jailed for real crimes such as murder, kidnapping and bank robbery.

Although Mrs. Ibarra won only a small fraction of the votes when she ran in the presidential election, she was well known throughout Mexico and gained respect from the left, mainly because of her moral authority.

“She is not politically savvy enough to be a decisive political force in Mexico,” Denise Dresser, a Mexican political scientist, told The Times in 1994. “But her strength comes as a moral voice on political issues. She has been a thorn in the side. in the eyes of the Mexican government for the last 20 years. ”

María del Rosario Ibarra de la Garza was born on February 24, 1927 in Saltillo, in the northeastern Mexican state of Coahuila. Her father was an agricultural engineer, her mother a violinist.

She studied in Monterrey, where she met her future husband, Jesús Piedra Rosales. They had four children. Complete information about her survivor was not immediately available.

In 2019, more than four decades after her son disappeared, the Senate voted to award Mrs. Ibarra Belisario the Domínguez Medal of Honor the highest award it gives.

But she refused to accept it. In a statement, she said she would not do so until Mexico was honest about what had happened to the estimated 100,000 people who had disappeared, most of them since 2006.

As she said in her statement: “I do not want my struggle to be unfinished.”

ZIM Integrated Shipping Services is not a purchase 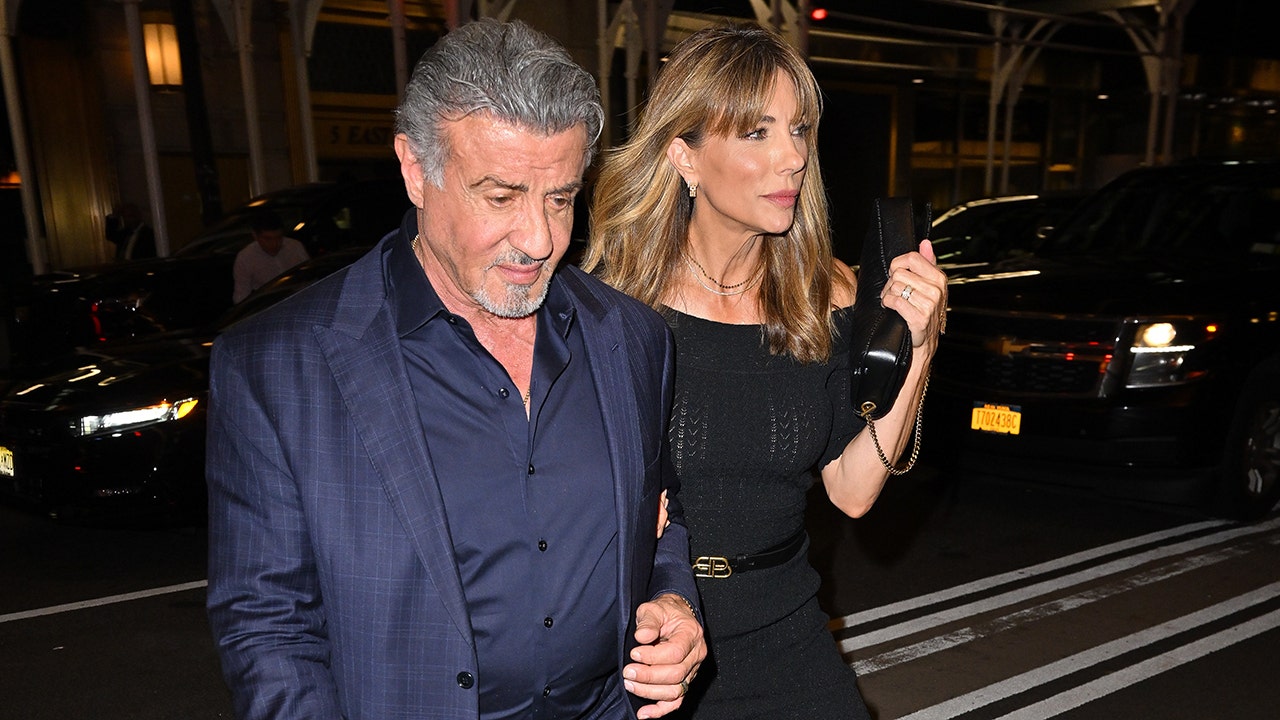 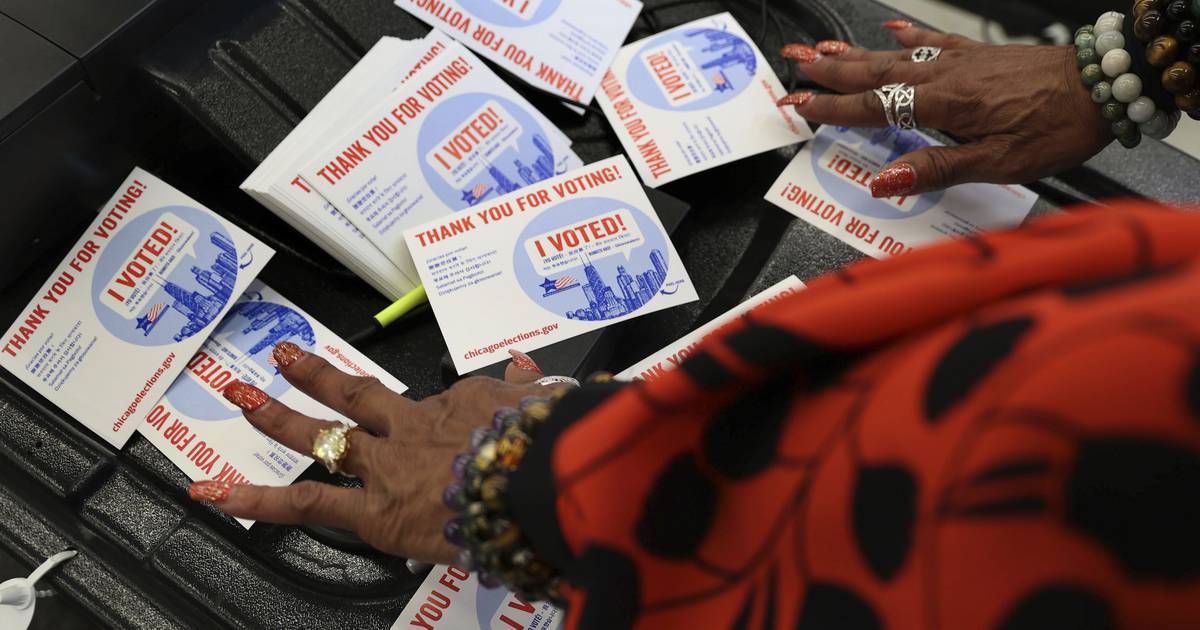 Early voting for the Nov. 8 general election begins in Chicago