Robin Roberts says she almost rejected the chance to interview then-President Barack Obama in 2012 about marriage equality because she feared she would be excluded.

says Roberts on Monday Ellen DeGeneres Show that in 2012 – the year before she went public – she was called to go to the White House to interview Obama.

More from The Hollywood Reporter

She was told, “it was a possibility [he] would change his attitude towards marriage equality. I had not yet been public about being gay, and I was afraid I might be excluded, that people might wonder, ‘Why is she interviewing the president when he changes his mind?’

But she said she soon came to her senses.

“It was a bit like a scene out of Moonstruck: ‘Stop this nonsense; Robin, what are you thinking about? It’s not about you. This man is going to affect countless lives. ‘ And that was the moment I said, ‘I stop letting fear keep me from the things I want to do.

Roberts said she’s glad she changed her mind, and it inspired her to open up about her long-standing relationship with Amber Laign.

“I’m so grateful I did [interview with Obama], ”She told DeGeneres. “Shortly after, when I talked on Instagram or on social media about Amber and all the fear I had of being a Christian, people would look at me differently. [But] I was embraced. Again, if we just stop and think about how many times we let fear stay on the sidelines, and I’m so, so very happy that that’s no longer the case. I will not get everything I want in life and I will not achieve everything, but by horror, fear will not be the reason I am not. “

Roberts, who is promoting his new book, Brighter of the day: Waking up to new hopes and dreams, urged others not to be afraid to show who they really are.

“Everyone is a limited edition,” she said, adding, “I mean how many times [do] do you go to people you know were their true authentic selves? It’s just something that more and more people are starting to embrace, and I’m grateful for that. “

During the interview with DeGeneres, Roberts also opens up about Laign’s breast cancer diagnosis and reveals that she was a bus driver when she went to high school.

See the section below.

The best from The Hollywood Reporter 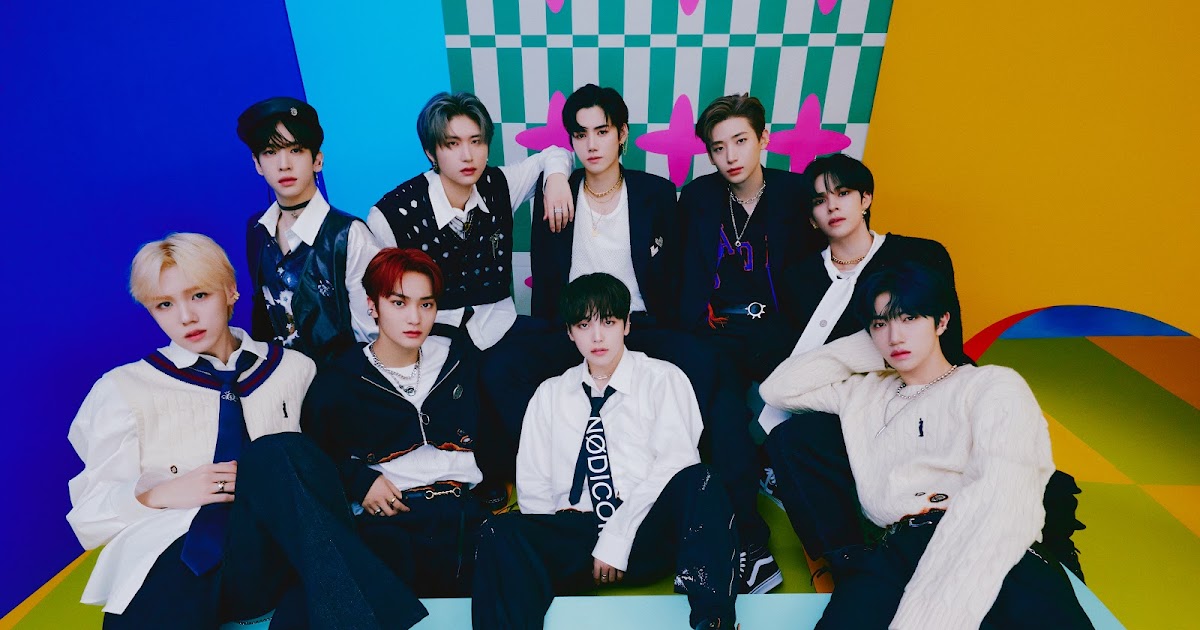 Hey, let CRAVITY show you how to ‘PARTY ROCK’ 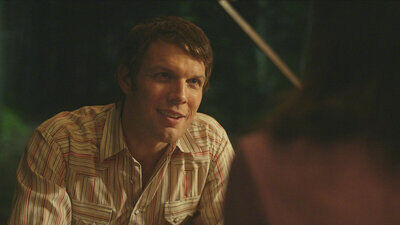