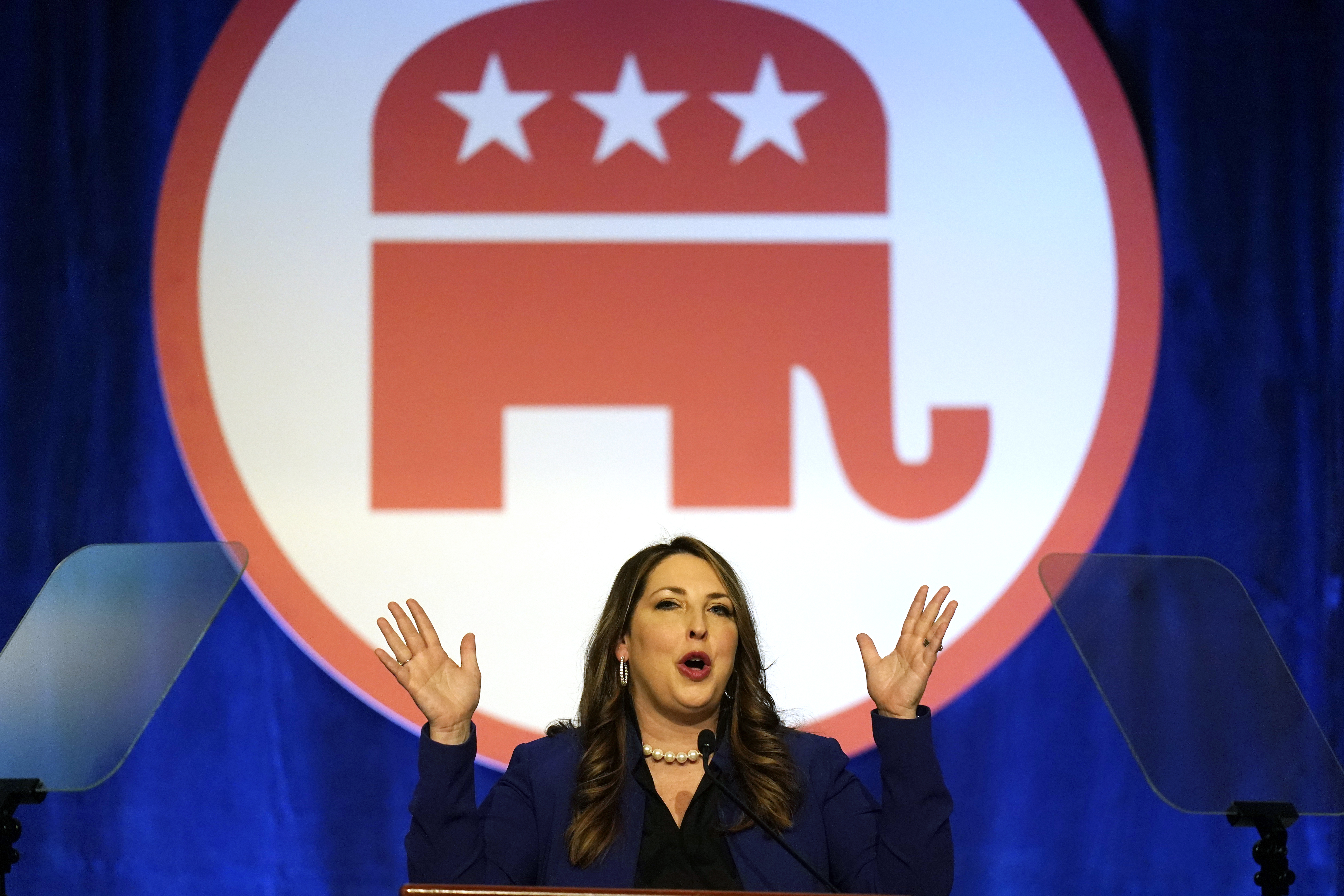 The GOP’s pick of Wisconsin places the party’s nominating convention in a key battleground state. Former President Donald Trump won the state in 2016, but lost it to President Joe Biden in 2020 by less than a percentage point.

The Democratic National Committee also chose Milwaukee to hold its 2020 convention, though it was mostly a virtual format due to Covid-19 pandemic restrictions.

McDaniel told Fox News on the eve of the RNC vote that Wisconsin’s position as a bellwether state was a factor in the RNC considering it to host its presidential nominating convention.

“It’s a purple state,” McDaniel told Fox. “These are exactly the voters we are trying to get into our party, and they have done such a great job. We’re excited to not only elect our future president out of Milwaukee as a Republican, but we’re excited to showcase a wonderful city and a wonderful state.” 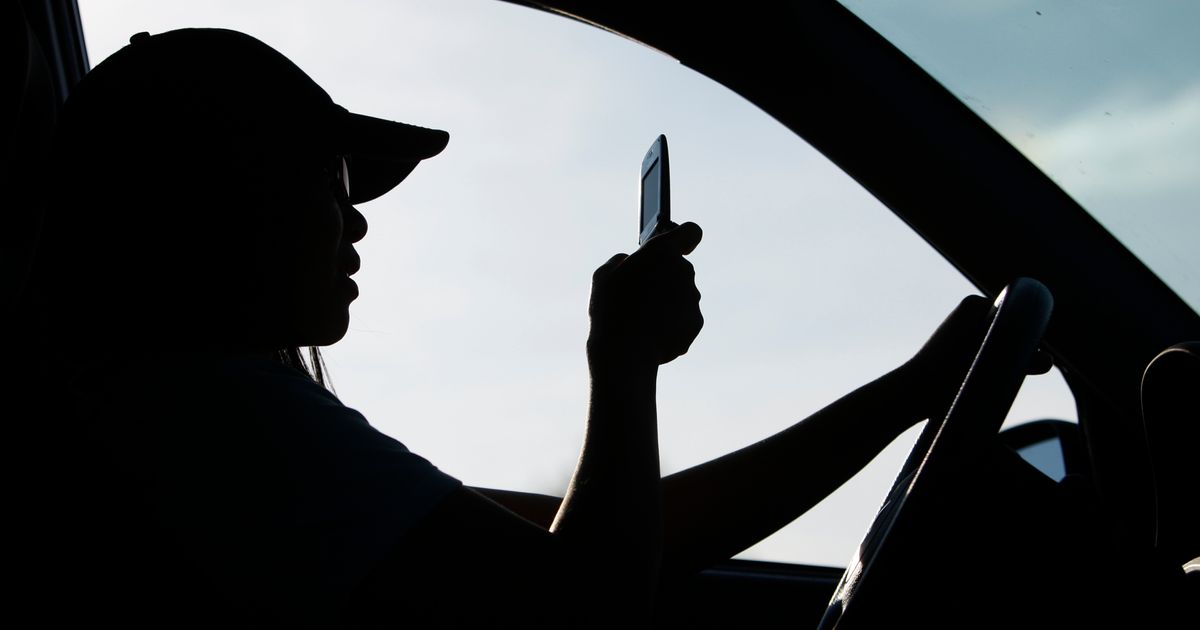 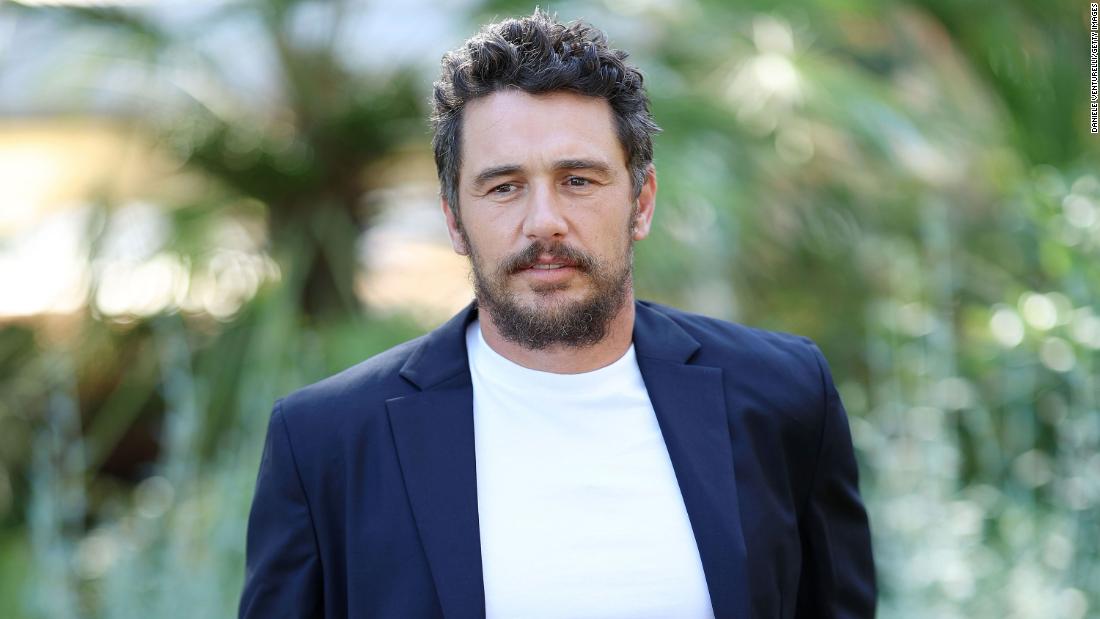