High-net-worth individuals and companies poured a record $63 billion more into dollar accounts in June as they sought safety for investments ahead of this week’s election.

Data from the Central Bank of Kenya (CBK) shows bank foreign currency deposits hit an all-time high of Sh891.5 billion in June, up from Sh829.50 billion in May, making it the biggest monthly jump on record.

The increase of 63 billion sh. in dollar deposits, equivalent to 2.1 billion sh. daily, is an indication that wealthy individuals and large corporations sought a safe haven for their wealth in the wake of uncertainty attached to the polls.

The election has so far been largely peaceful in a country where street protests and clashes usually only follow results announcements.

The Independent Electoral and Boundaries Commission (IEBC) had yet to announce who is leading in the nail-bitingly close race.

READ ALSO: BOSS TALK: The economy is healthy ahead of the polls – CBK boss

The additional Sh63 billion in dollar deposits reflected a 7.6 per cent increase and shows that the jump was not affected by the strengthening of the dollar against the shilling, which fell 1.7 per cent against the US currency in June.

“The jump is big so I would not attribute it to the weakening of the shilling but rather hard currency conversions as we moved towards the election with the risk of a protracted election in mind as seen in 2017,” said Churchill Ogutu, economist IC Group.

“The jump also coincided with the Fed rate hike, so some speculators may want to take some gains from the strengthening dollar.”

Demand for dollars locally has increased significantly this year in line with increasing imports following the full reopening of the economy, which has triggered a pent-up demand for both consumer and capital goods.

The shilling has also suffered from a stronger dollar as the US central bank raised interest rates by 0.75 percentage points for the second time in a row in July to combat inflation.

It was the largest interest rate increase since 2000 of 0.5 percentage points.

The interest rate hikes tend to trigger dollar outflows to safe havens in the developed world, increasing demand for the dollar and depressing the value of the local currency.

In times of crisis, all sorts of companies, banks and investors want to hold on to dollars. It is the world’s reserve currency and is considered the safest.

The dollar has become the currency of choice for worried investors because the US economy is seen as the most protected in the event of damage to the global economy.

Investors have been known to hoard dollars for speculative purposes in the wake of forecasts showing the shilling would remain weak against the US currency.

With the expected decline, those holding dollars will later be able to convert their money into shillings at a profit or not suffer conversion losses on imports.

The IEBC said about 65 percent of registered voters turned out for the legislative, local and presidential elections – a big drop from 2017, when voter turnout was nearly 80 percent.

The final result from the IEBC is expected in days, although legally it has up to a week. 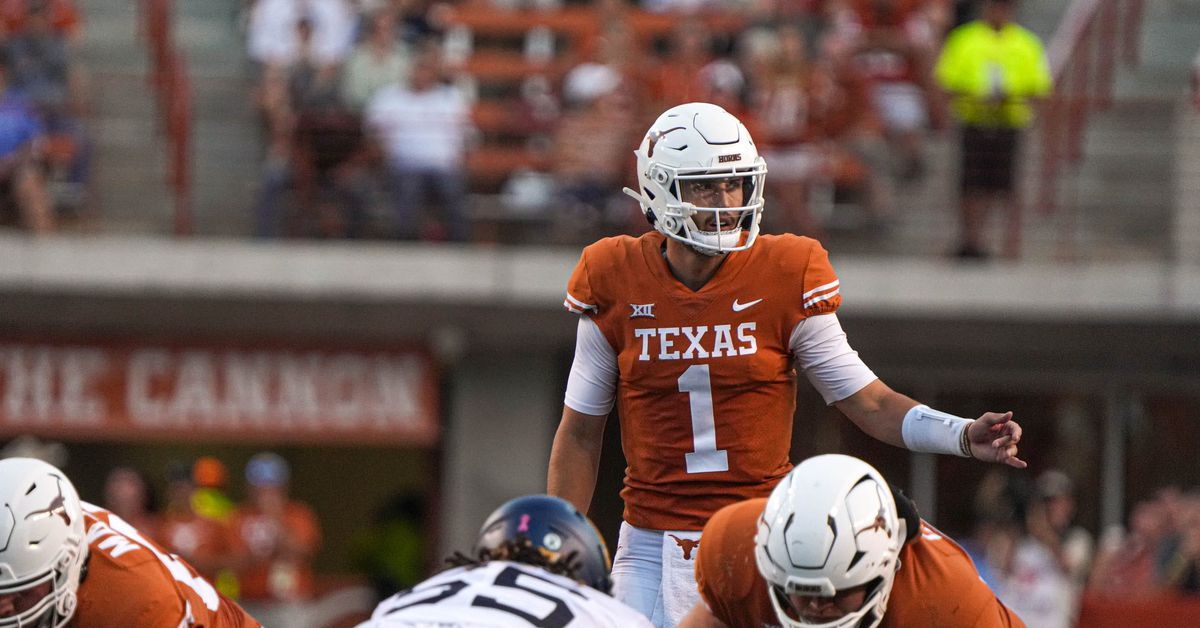 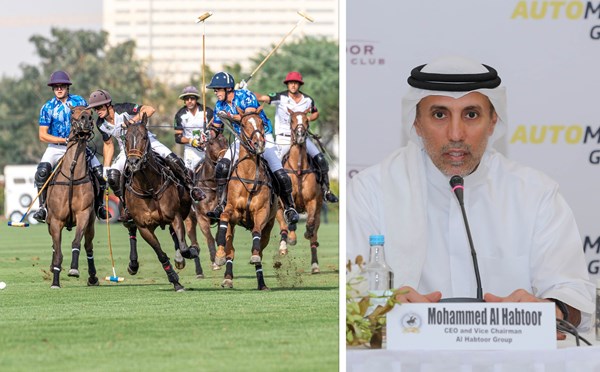