Skip to content
Star / co-creator Bill Hader (who directed the first two episodes, with the next two by co-creator Alec Berg) has given himself the role of his life as the hired killer who discovers an unexpected passion for acting; alas, he continues to be drawn back to his past, in part because he is good at it.

After a shocking end to season two almost three years ago, Barry is suspected of murder (correctly) by his former acting coach, Gene Cousineau (Henry Winkler, again sensational), creating a serious dilemma for the title character given his soft spot for the guy.

Barry’s girlfriend Sally (Sarah Goldberg) meanwhile enjoys unexpected success after creating and appearing in her own TV show, although the concert brings significant pressure and great inconvenience, from network interference to a co-star worried about Sally and Barry. relationship.

Finally, there’s Barry’s second world, one obsessed with colorful personalities like his former acting Fuches (Stephen Root), one as amoral bipedal as ever, and Chechen gangster Noho Hank (Anthony Carrigan) having a secret relationship, that seriously complicates his life.

Both Hader and Winkler have earned well-deserved Emmys for the show, but the cast is first-class from top to bottom. In fact, Hank is perhaps the most entertaining, “Fargo” -like resident of the “Barry” universe, cheerfully saying things like “Guess who was interrogated by the police today!” with childlike enthusiasm.

Reminiscent of “Breaking Bad,” the writing team “Barry” excels at seemingly pushing the characters into impossible situations and then wisely escaping at the last minute while investigating whether redemption is possible for someone with Barry’s murderous resume.

While the series’ satirization of Hollywood is unlikely to develop new ground, the combination of it with Barry’s day (or sometimes night) job creates a spin around the eccentrics who somehow freshen up the network’s double talk and “Love Your Work” happy out .

While the nagging question of how long “Barry” can keep finding plausible ways to expand the story remains a legitimate concern, so far when it comes to shifting Barry’s attention to new goals, producers have so far not missed yet.

When we talk about balancing acts, “Barry” returns with a dark, strange companion in the form comedy “The Baby”, a British limited series that takes parenting into the realm of horror.

Natasha (Michelle De Swarte) is a single woman whose life is turned upside down when a baby literally falls into her arms, bringing with it a whole lot of misfortune and misfortune.

Who does it belong to? Is there anything mysterious or malicious about it? And can Natasha get rid of the little thing before it (somehow) kills her?

These questions are intriguing, not that the limited series of eight episodes (a co-production of HBO and Sky in the UK), six episodes in, seem to be very busy answering them.

Instead, “The Baby” tumbles down, adding a perverted spin to the notion that a child can ruin someone’s life. If it does not sound particularly appetizing to parents who are regularly convinced that their infants are out to get them, in this case the devil seems to be in the details.

Wendy’s drive-thru lanes struggle, while Chick-fil-A has the fastest service, the report says 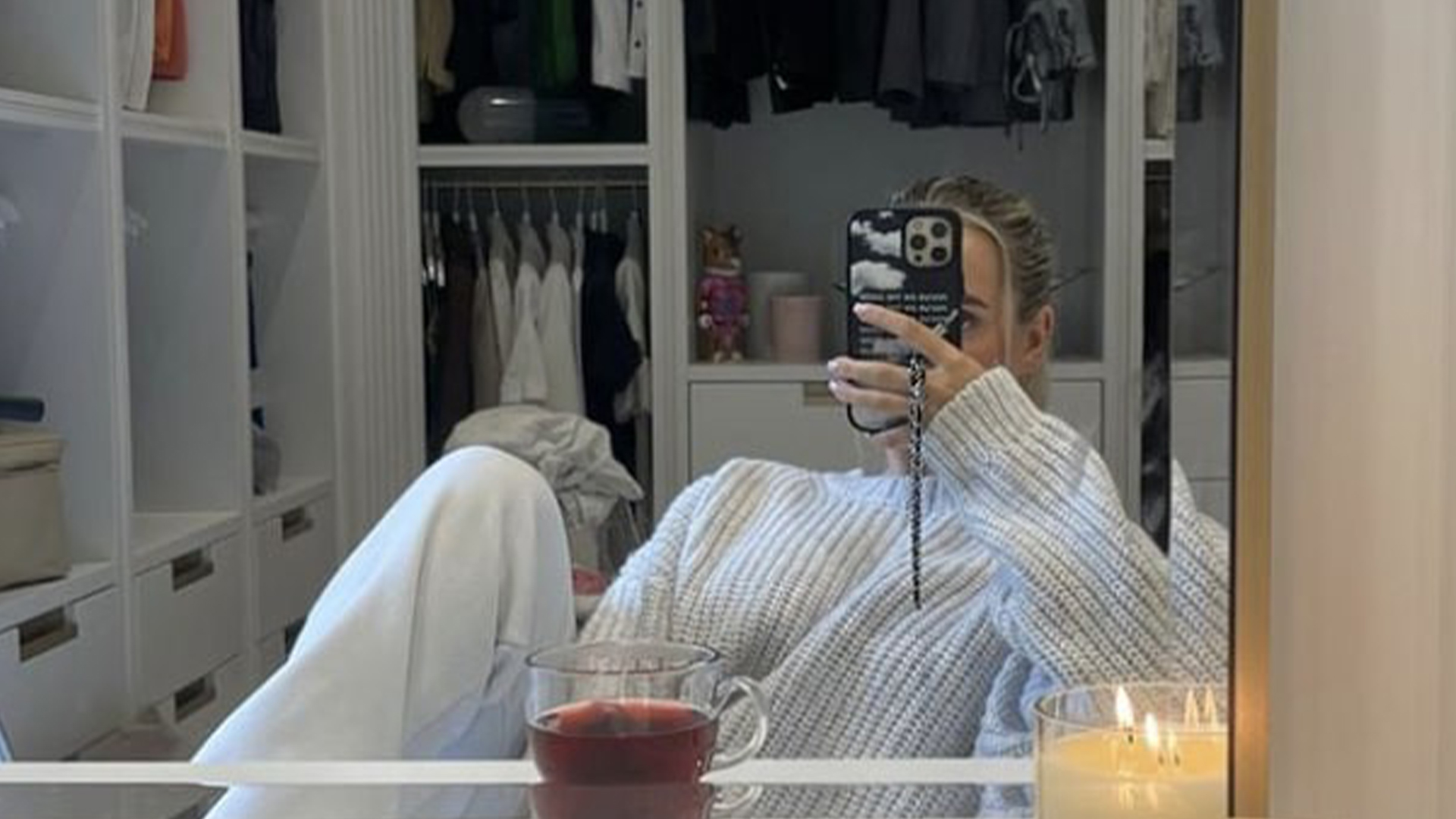 Molly-Mae horrified and on the verge of tears as water pours through the ceiling of a leaky £3.5 million mansion 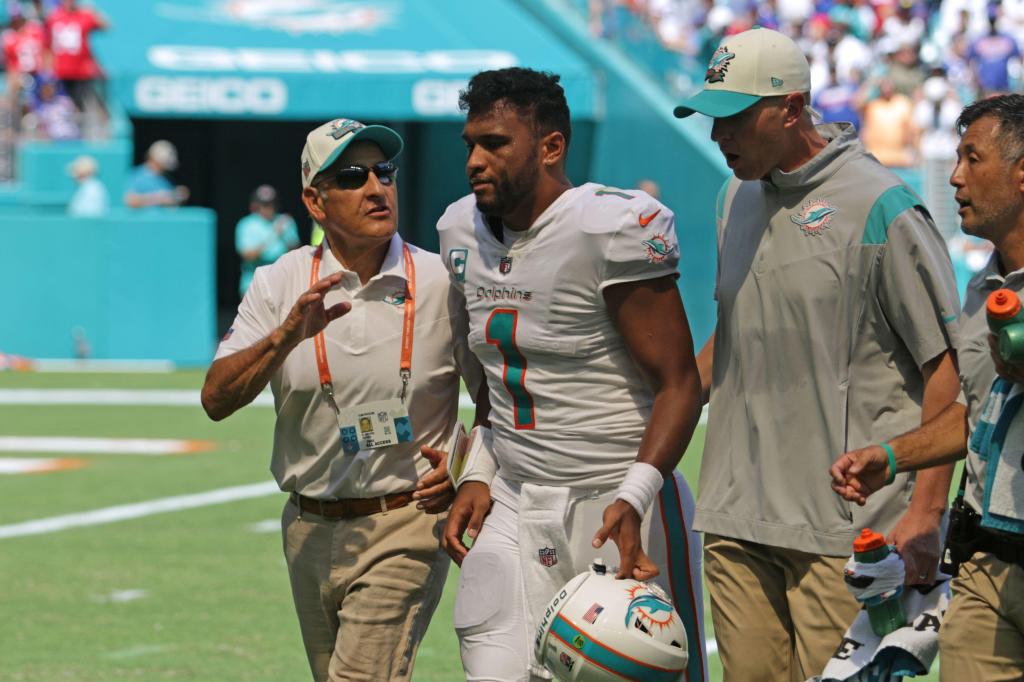 Dolphins followed concussion protocol and medical advice on Tua Tagovailoa, but is system ‘broken’ as some think? -Boston Herald