Overview: IN Batman: Urban Legends # 14Batman joins forces with Zatanna and the Question, Birds of Prey detects a new villain, and Bat-Hound continues his fight against Mr. Tarkov.

Story # 1: Batman and Zatanna in “Bound to Our Will” Part 4 by Author Vita Ayala and Artist Nikola Čižmešija

Synopsis: The first story in Batman: Urban Legends # 14 begins with a series of flashbacks beginning in ancient Egypt, showing the power behind Celeste. Blink forward to Batman’s safehouse, and Zatanna is furious at the attack on John Constantine. Batman and Zatanna fight against Celeste and Eos, but fight with the portal still open. Batman travels to “in-between” and finds Constantine. Zatanna is trying to help with technology. Batman and Constantine visit ancient Rome in an attempt to figure out how to defeat Celeste and Eos.

Analysis: I really do not like this story. It’s confusing, uninteresting and banal. The characters are thin, almost paper-cut, and the plot manages to be both confusing and boring (as in, I do not really follow what is going on, and I think very little about the fact that I struggle to follow it). The author Ayala has completely given up any attempt to explore the relationship between Batman and Zatanna, which now seems subordinate to the actual events in the arc. Admittedly, that relationship was not handled deftly in the first two parts of the story, so perhaps the absence of emotional resonance between the main characters on the balance is a positive development. That possibility, however, illustrates in itself some of the serious structural problems with the narrative, which in turn are further undermined by the six-part format. Batman editors Jessica Chen, Dave Wielgosz and Ben Abernathy really need to abandon this format for Urban legendsas the book in my opinion is struggling and the six-part format is a significant part of the problem.

Synopsis: The second story in Batman: Urban Legends # 14 begins years ago when The Question investigates Bruce Wayne for evidence of corruption. He quarrels with Batman, who asks the question to meet him at the Waynetech Distribution Center the following night. They enter the facility and begin accessing digital records. The question becomes suspicious of Batman and attacks him. Batman neutralizes the issue and removes his cloak to show that he is Bruce Wayne. Together, they identify and immobilize some corrupt guards. The question is satisfied that both Batman and Bruce Wayne are credible.

Analysis: This compact one-shot is modest in scope and aiming. It therefore delivers, though I have quite a hard time believing, that Batman would so easily reveal his alter ego to satisfy the question. That said, Camuncoli’s art is alive and well in the detective genre in which the story is set.

Synopsis: The next story in Batman: Urban Legends # 14 Richard Roe has pitched the new app “Memory Lane” for an enthusiastic audience. Elsewhere in Gotham, Lady Shiva and Katana quarrel over their assignment. Ghost arrives and they tease until the TV turns on and greets them “hello”. Miracle Molly shows up on screen and apologizes for snooping. She then hits her glider. Lady Shiva informs them that their job is to track down Noah Grove, who has been able to catch people in “memory loops” for years. Noah escaped Arkham Asylum years ago and they have not been seen since. Miracle Molly finds Grove and they set off to pick him up.

Outside an old hut, Shiva is attacked by Orphan, but it turns out to be a memory. They go in and realize that the cottage is Amadeus Arkham’s old holiday home.

Analysis: I’m not sure this is really a Birds of Prey story, but I’m excited to see Miracle Molly again, as the character was one of the true highlights of Fear state. I also appreciate seeing Outsider Katana in this tale, and Lady Shiva is an important “minor” character for a number of reasons. The three-part story was supposed to enable the creative team to get the best out of the generally charismatic (yes, even Katana) cast, and I appreciate how quickly the action gets underway.

Synopsis: The last story in Batman: Urban Legends # 14 sees a lying Batman arrive at Mr. Tarkov’s warehouse in preparation for his auction. A crowd that includes a number of scoundrels (including Two-Face, Penguin, Killer Croc, Riddler, Calendar Man, Path, Joker, Harley Quinn, Ventriloquist and Mr. Freeze, among others) sees two men fighting in a cage fight. In the basement of Club Siberia, Ace and company explore their surroundings. They continue outside but are prosecuted by workers from the pet cemetery.

Ace and friends make good accounts for themselves, but the bear is reassured and packed into a waiting van. Mr. Tarkov and the crowd watch as the men fight to the death. Tarkov tells another story allegedly written by Tolstoy.

Analysis: This story is really starting to pull and has no case of being formatted into six parts. Readers are exposed to yet another long exposition of a Tolstoy story with a large portion of moralization from Mr. Tarkov, which was of no use in its first review. 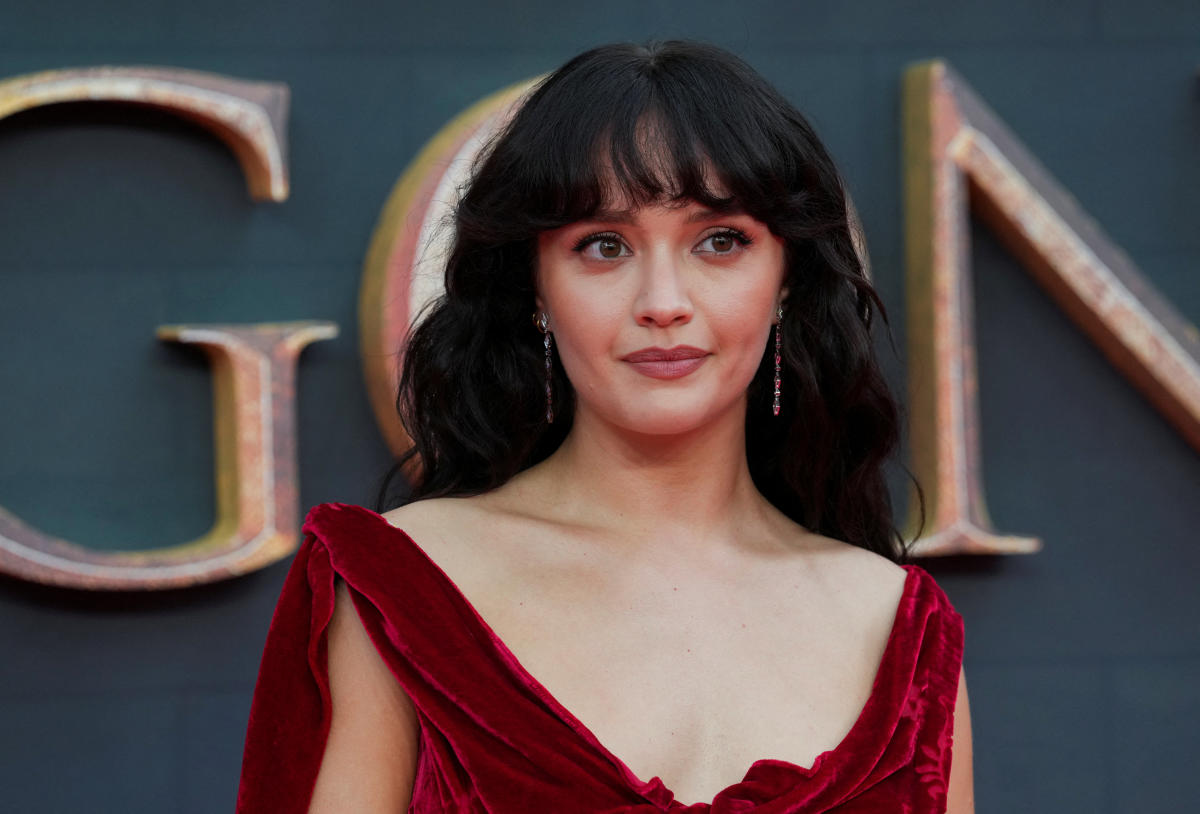 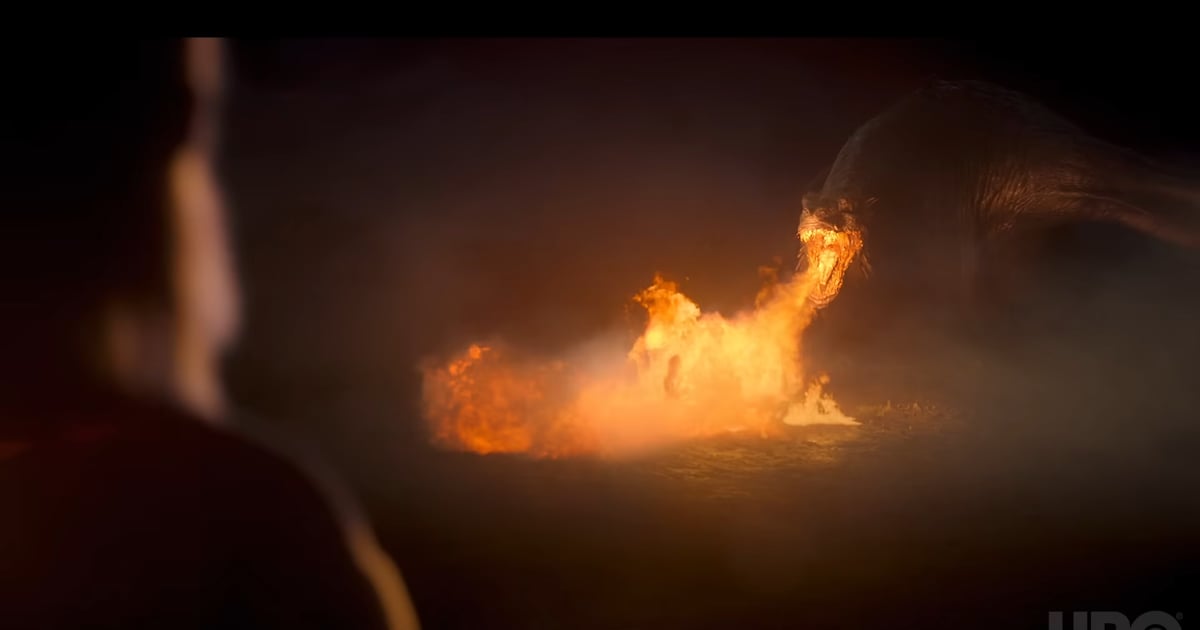 House of the Dragon: Vhagar, explained