The Federal Authority for State Human Resources today announced the restructuring of the Authority’s Youth Council, which it launched at the beginning of 2020, as an extension of its efforts to support young people who invest in their creative energy and high potential.

Maitha Kulthum, director of the strategy and future department of the authority, explained that the restructuring of the authority’s youth council coincides with the International Youth Day, which falls on August 12 every year, noting that the council is an expression of the authority’s zeal and interest in activating the role of young people as tomorrow’s leaders, and it is very dependent on them achieving great achievements.

She stated that the young human resources of the UAE are receiving unparalleled attention from the wise leadership of the country, led by His Highness Sheikh Mohamed bin Zayed Al Nahyan, the President of the State, “may God protect him” and his brother, His Highness Sheikh Mohammed bin Rashid Al Maktoum, Vice President and Prime Minister, Ruler of Dubai, “may God protect him”, hinted that the wise leadership is highly dependent on the youth to keep the UAE flag high in all local and international forums and to maintain the achievements of the union and capacities.

Maitha Kulthum confirmed that the authority invests in its youth council with its significant formation to develop the working environment in general and reflect the hopes and ambitions of the young employees and work to achieve them and involve them in decision-making, and pointed out that the authority takes into account the views of young people and their development proposals when drafting or setting human resource laws, policies and legislation at the government level. 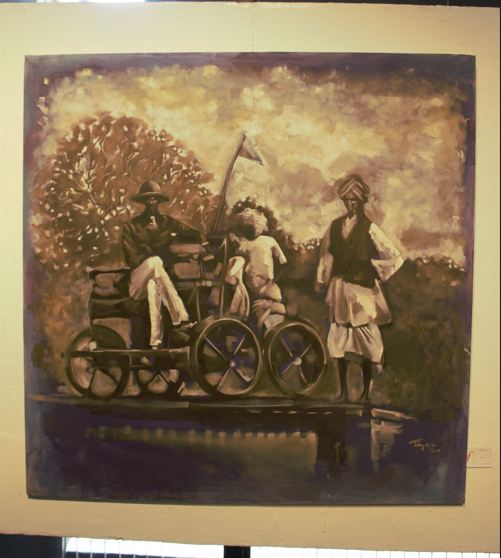 Jimmy jumps from Dandora to Venice

Stock Market Today: All You Need To Know Going Into Trade On Sept. 29