NBFC Religare Enterprises Ltd (REL) said on Sunday that it has paid Rs 5.41 crore to market regulator Sebi to settle its previous cases. To address another inheritance issue and keep REL growing according to its plans, it had filed a settlement application under the SEBI (Settlement Proceedings) Regulations, 2018 without admitting or denying SEBI’s results, the company said in a statement.

The said application together with the settlement terms proposed by the company was examined by SEBI, which after considering the facts and circumstances of the case approved that the specified case can be decided against payment of Rs 5.41 crore, it states.

The statement further stated that certain compliance requirements were overlooked / not complied with in the period between 1 April 2011 to 31 March 2018.

None of these are now affiliated with REL, it said, adding that the previous initiators have already been reclassified as public shareholders by the stock exchanges, and REL is a professional company without any promoter.

In addition, the company and its subsidiaries have persistently pursued various remedies against such persons.

The current management is working tirelessly to restore REL to its rightful position as a leading player in the BFSI domain, and closing these legacy issues remains a top priority as the company embarks on a new journey with new businesses and fresh financing on the horizon. . 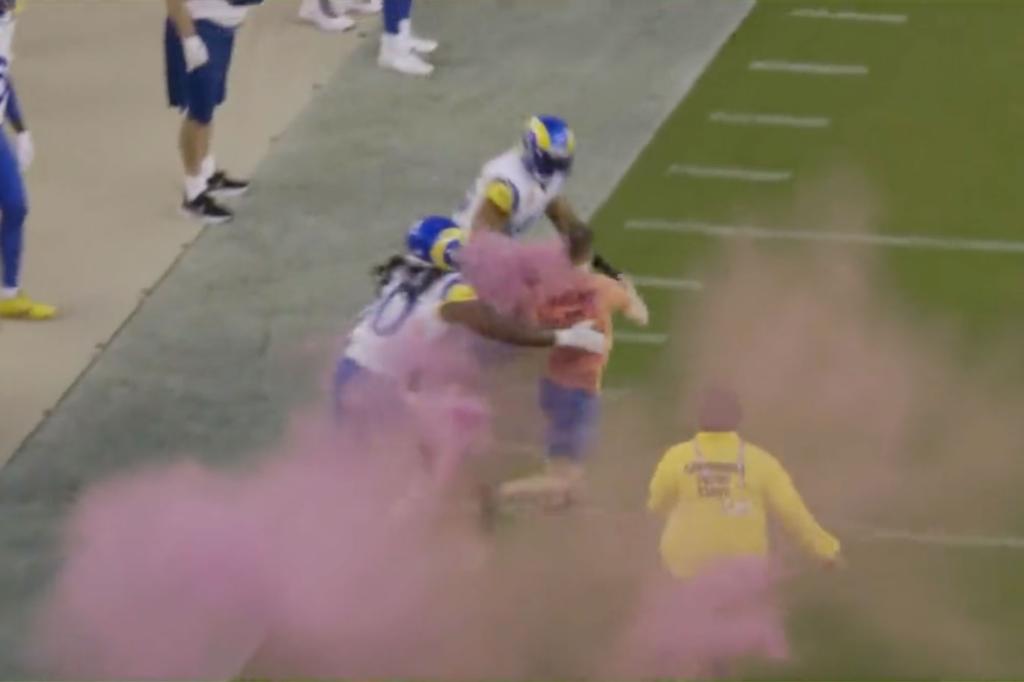 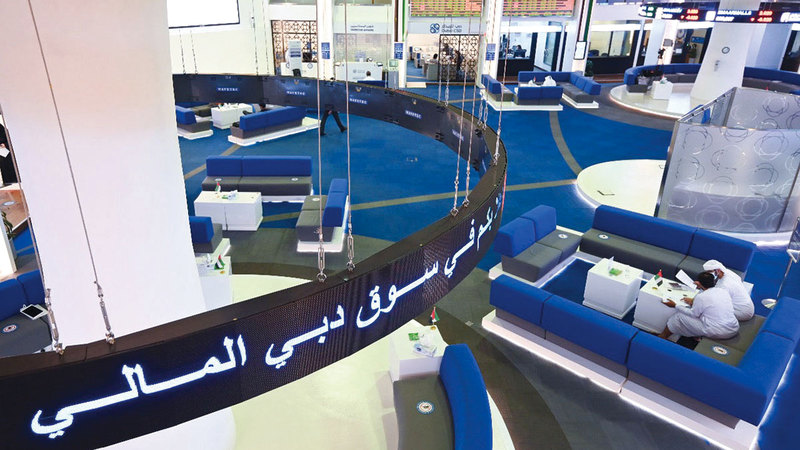 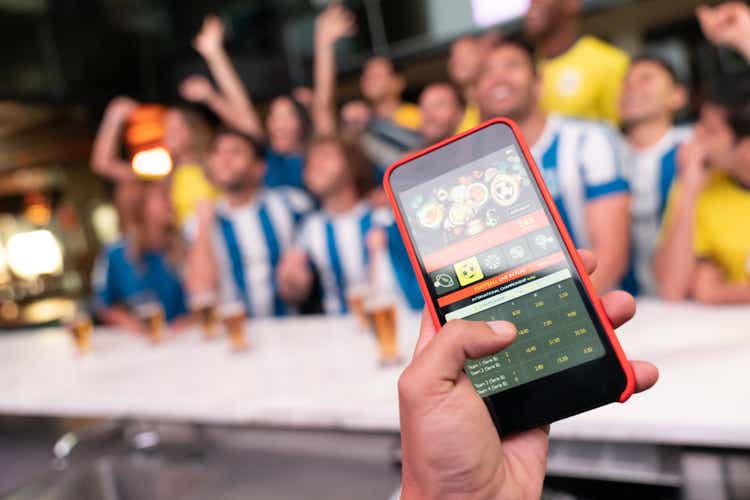