Lenders of debt-laden Reliance Capital Ltd (RCL) are likely to share the Request For Resolution Plan (RFRP) document with bidders by Wednesday or Thursday, and bids with a high upfront cash payment component will receive the maximum score as part of the solution process, sources said.

The RFRP document sets out the guidelines for submitting and evaluating the resolution plan and is shared with all the companies that have submitted an expression of interest (EoI) for submitting financial bids.

RCL had offered two options to all bidders. Under the first option, companies could bid on Reliance Capital, including its eight subsidiaries or clusters. The second option gave companies the freedom to bid on their subsidiaries, individually or in combination.

According to the RFRP document finalized by lenders, companies bidding on RCL’s various transactions under Option 2 can only bid in cash and they will not be allowed to make deferred payment structure, sources said.

Companies bidding on RCL under Option 1 will have the choice between submitting a cash bid or a combination of advance cash with deferred payment bids, sources said.

According to the evaluation criteria, as proposed in the RFRP, all cash bids or bids with high upfront cash payment component will get maximum score from lenders, sources said.

The timeline for payment of cash proposed to be paid by the bidders will be 90 days under the RFRP.

Any cash in the books of RCL or its subsidiaries will accrue to lenders and the same will not be considered as cash recovery in advance from the selected bidder.

Tenderers bidding on all cash bids will also be exempt from one of the evaluation criteria, ie. equity injection to improve business operations, sources say, adding that lenders will not take these particular criteria into account while assessing bids if the bidder submits an all-cash bid.

In particular, bidders from different subsidiaries of RCL will have to form a consortium among themselves and then bid at company level.

According to experts, this will reduce competition and even affect the recovery for lenders as the number of bidders will drop markedly.

Out of 55 EOIs received for RCL and its several subsidiaries, 22 companies have expressed interest in acquiring Reliance Capital at company level, while the rest have shown interest in various subsidiaries.

RCL has 8 companies that are on the block. This includes, among other things, general insurance, life insurance, health insurance, securities business and asset reconstruction.

As all of RCAP’s subsidiaries run sound businesses, the administrator and lenders of the company cannot invite IBC compliant settlement plan for them.

Therefore, sources said, at their last meeting, the Creditors Committee (CoC) decided to ask all the bidders who had bid on different subsidiaries to form a consortium among themselves and then bid on Reliance Capital at the corporate level.

These bidders will now have to place a cash bid on the company, which will affect the ultimate recovery for the lenders, sources said. 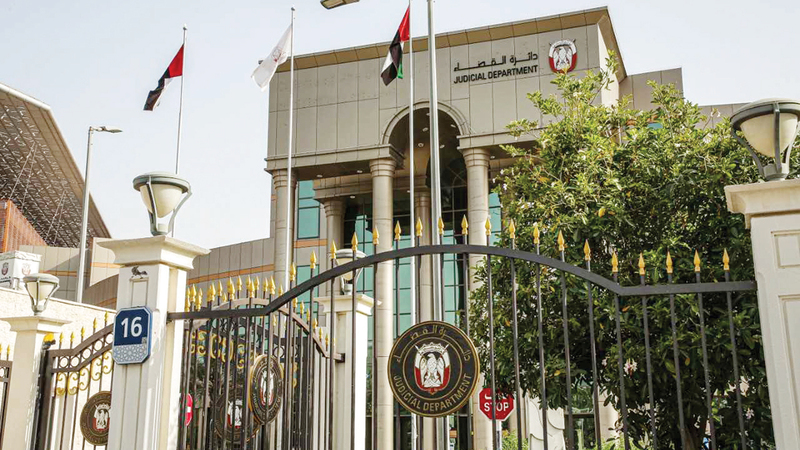 A man demands 60,000 dirhams in compensation for a mistake while washing his car