The Emirates Red Crescent Authority implemented the seventh phase of the campaign to combat eye diseases in the Kingdom of Morocco, under the directives of Her Highness Sheikha Fatima bint Mubarak, President of the General Women’s Union, President of the Supreme Council on Maternity and Childhood, Honorary President of the Family Development Fund for Red Crescent Authority (Emirates Mother) Total health care delivery for thousands of cases suffering from health symptoms in the light of villages and remote Moroccan regions.
The campaign program includes performing gray star surgeries and implanting lenses using advanced surgical techniques, in addition to performing early medical detection for glaucoma patients and providing the necessary medication and glasses for the campaign’s goals.

The campaign has included – so far – conducting medical examinations for more than 8,692 cases and performing 3,384 surgeries to remove cataracts. El-Ayoun. Since its inception, the campaign has included field visits to dozens of Moroccan schools, where thousands of students were examined and glasses were given to those with vision problems.
Dr. Mohammed Ateeq Al-Falahi, Secretary General of the Emirates’ Red Crescent Authority, stressed that the Morocco campaign comes in support of the initiatives of Her Highness Sheikha Fatima bint Mubarak to reduce the health ailments of the vulnerable segments and groups. and the United Arab Emirates’ strategy for sustaining, through the implementation of ambitious development programs and projects that have a profound impact on increasing the capacity of these communities, providing essential services in health, education, social issues and improving the conditions of motherhood and childhood , and notes that Her Highness Sheikha Fatima bint Mubarak’s various initiatives represent a strong message of solidarity with humanitarian issues in various arenas.

Beneficiaries
Al-Falahi said: The Red Crescent attaches great importance to this campaign and is working to improve its activities and expand the umbrella of its recipients in various Moroccan regions and rural areas far from the capital cities, as the campaign moves through an integrated medical unit in ophthalmology to these areas and implements its health programs for patients. He pointed out that the authority has always been a mainstay and a strong supporter of the Moroccan people, adding that the campaign to combat eye diseases is a real addition to the efforts of our national authority and a qualitative leap for its humanitarian initiatives in Morocco. He thanked and appreciated the authority’s partners in carrying out the campaign in the Moroccan arena, led by the country’s embassy in Rabat, the Moroccan Ministry of Health and the Moroccan Medical Association for Solidarity. 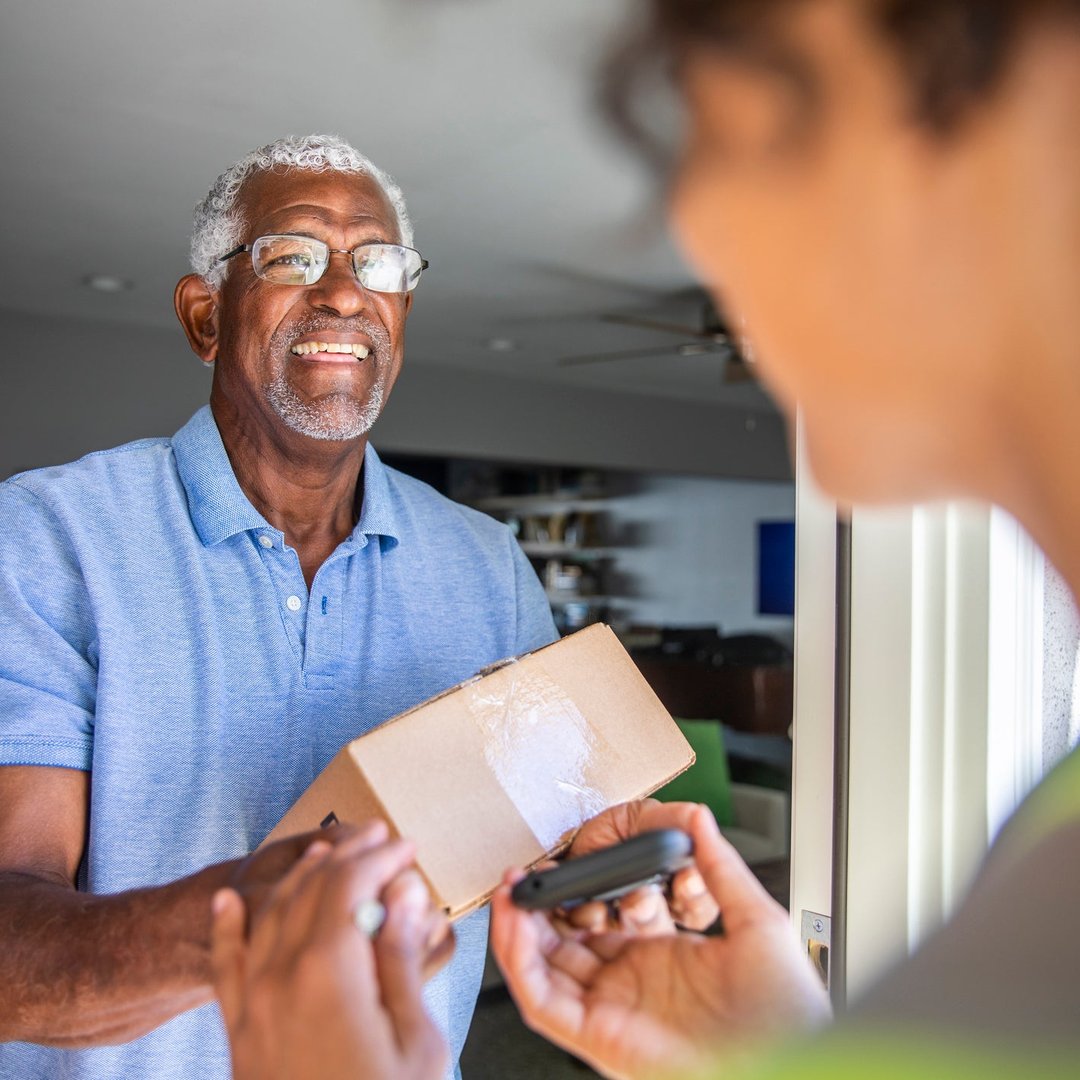 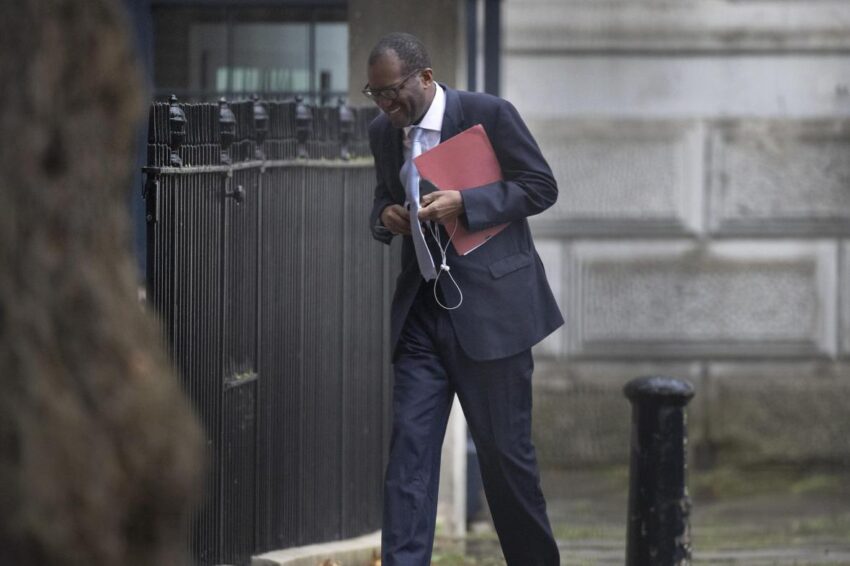