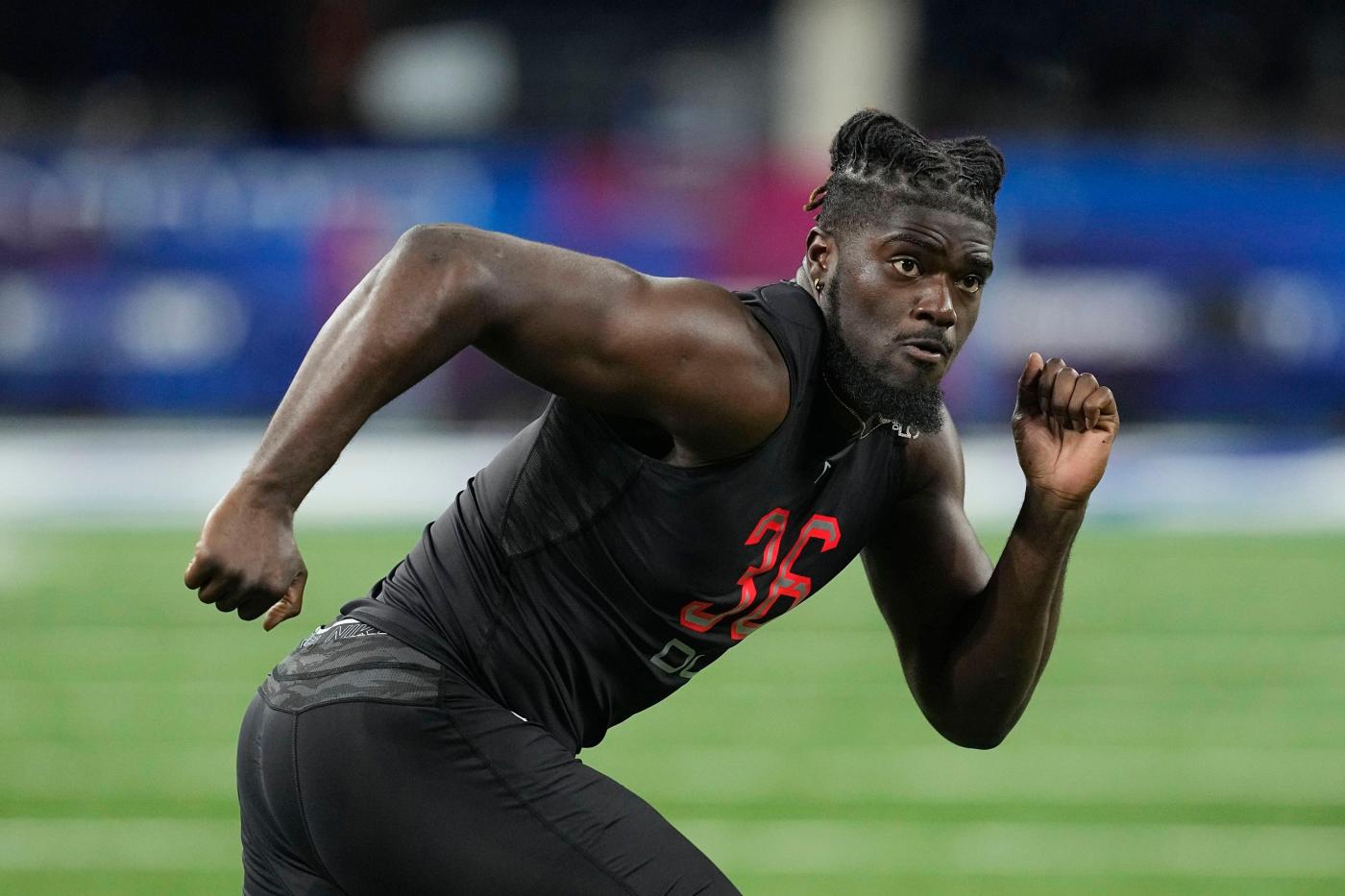 The Ravens drafted Michigan’s David Ojabo with overall pick No. 45 on Friday night, reuniting first-year defensive coordinator Mike Macdonald with one of the draft’s most talented pass rushers.

After not playing as a rookie and only getting reserve service in 2020, Ojabo teamed up with Aidan Hutchinson to form one of the country’s best pass-rushing tandems under Macdonald, then Wolverines’ coordinator. Ojabo finished with 11 sacks and five forced fumbles. While he has elite pass rushing potential, he has room for growth as a race defender.

Born in Nigeria, Ojabo moved to Scotland with his family in 2007. At the Blair Academy in New Jersey, he befriended Odafe Oweh, who flourished in Penn State before becoming a Ravens first-choice pick last season.

“They’re all trying to get to know me and to know who I am as a player,” Ojabo said at the NFL scouting combination in February. “I’m a Scottish guy born in Nigeria and just trying to learn – learn this new sport and be the best at it, honestly.… I’m sure they see it [potential]. I’m here. I got myself here. So I’m sure they see something. ”

Pass-rush was a priority for the ravens who came into the draft. Tyus Bowser is even recovering from an Achilles tendon injury, although he could be ready for the season opener.

This story will be updated.